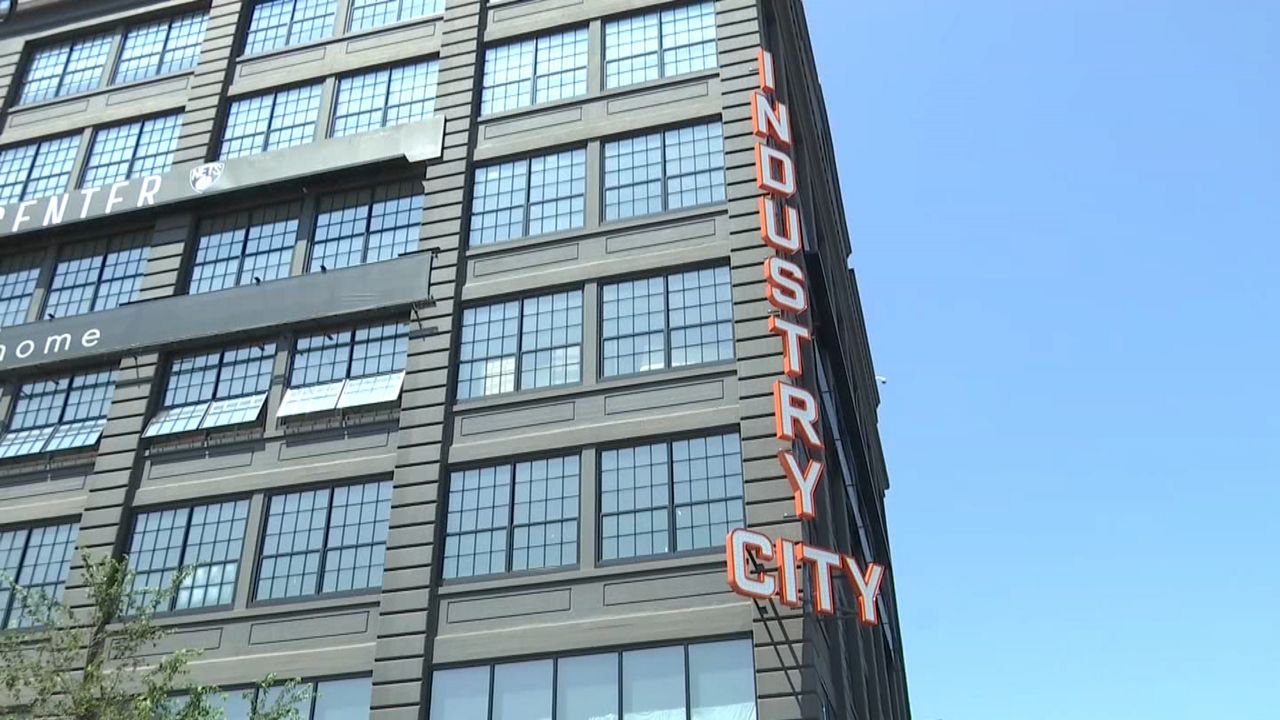 "The community has prevailed, Sunset Park has won," said Councilmember Carlos Menchaca who represents the area. "We were a united front. That's what killed this project."

Menchaca is celebrating after developers behind a rezoning proposal in Industry City -- the waterfront commercial complex in Sunset Park that contains shops and office space -- announced they would kill their plan after months of opposition from local activists and ambivalence from City Hall.

"Our message to Industry City and to any developer that wants to do any development moving forward is that they have to follow the lead of our communities," Menchaca said.

Citing a quote "lack of political leadership," -- Andrew Kimball, CEO of Industry City highlighted that the proposal's demise comes at a time of unprecedented unemployment citywide. "The City’s fiscal is crisis spiraling out of control, and the leadership needed to approve this development failed to emerge," he said in a statement.

Developers had initially proposed building an additional 1 million square feet of commercial, retail and community space. They also promised the potential of 15,000 new jobs and estimated the project would bring in an estimated $100 million dollars in annual tax revenue.

But in the end, strong community opposition, a last minute push against the plan by powerful members of New York’s Congressional delegation, and no push from either side of City Hall dealt the project a fatal blow.

For weeks, both Mayor Bill de Blasio and City Council Speaker Corey Johnson declined to take a position on the project. Critics pointed to the their lack of involvement as a sign the city is turning a blind eye to development as a whole.

The project’s demise is also being compared to the failed effort to bring Amazon headquarters into Long Island City last year, except this time in comes as the city is in the midst of the worst financial crisis in years.

For some, the future of development in the city, seems bleak, and at least for now, both sides of City Hall show no sign of wanting to get involved.

"The mayor was absent the whole time, the future of communities like sunset park across the city are only in a better place after this decision," Menchaca said. "Communities have been left out, I think we need a massive redesign of how we do development."