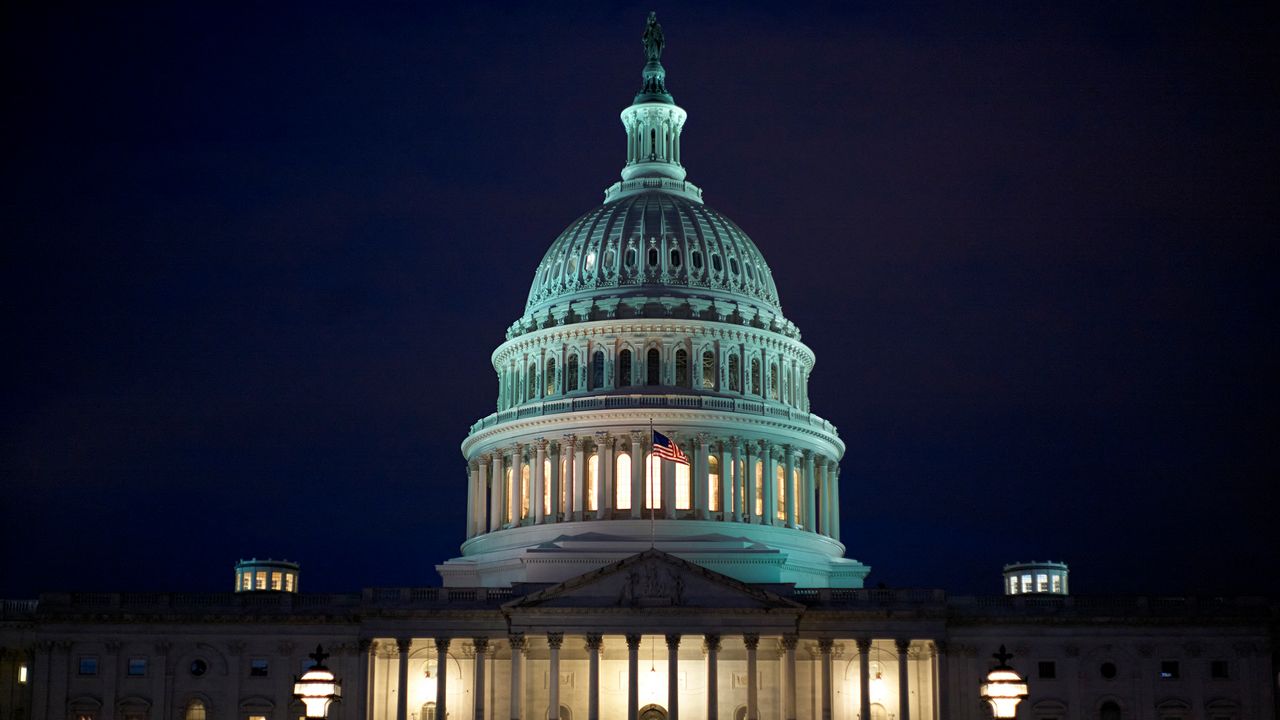 “Nobody is being asked to vote for something they haven’t voted for before,” she said.

Among New York’s congressional delegation, there was outrage and urgency.

“The economy is in a recession and we may be headed toward a depression,” said Rep. Hakeem Jeffries of Brooklyn.

As New York’s coronavirus cases continue to decline while numbers rise in dozens of other states, the need for aid is at historic levels.

Agreement on a new aid package is still distant in the House and Senate, as well as with the White House.

A big issue is a fight over spending thresholds and the total amount.

“A moratorium on evictions or foreclosures isn’t sufficient," said Jeffries. "There’s an entire breakdown of the housing market that’s beginning to occur.”

Extra help for the unemployed runs out by the end of this month. Without the additional $600 per unemployment check, there is concern many Americans will not be able to pay basic bills.

The bill also includes aid to state and local governments - something New York reps are pushing hard for.

“Our school districts are freaking out," said Rep. Tom Suozzi, whose district covers parts of Long Island and Queens. "We’re going through this big debate right now, are we going to open? Or not open? What’s a safe way? If they don’t get their state aid, we’re crushed!"

“It should not be a blue state or red state, it should not be a Democrat or Republican issue," said Rep. Peter King, whose district covers part of Long Island. "The fact is, though, Senator McConnell in Kentucky has made this a partisan issue, which is wrong.”

But the Heroes Act came to a standstill in the Republican-controlled Senate.

The GOP is considering a plan worth around $1 trillion, with tighter guidelines and less funding.

Among the differences: stimulus checks, if included in the plan, could exclude anyone making above $40,000, according to some comments.

More details are expected next week.

“We know we can't shut the economy down again. That cannot happen," said Senate Majority Leader Mitch McConnell. "We've learned there are consequences from being cooped up at home.”

“Then he said, 'We don’t need a bill.' Then he said, 'We’ll do a bill in June. Now he said, 'We’re going to do one in a few weeks when we get back,;" said Senate Minority Leader Charles Schumer. "So I think there will be a bill. The question is how generous it will be.”