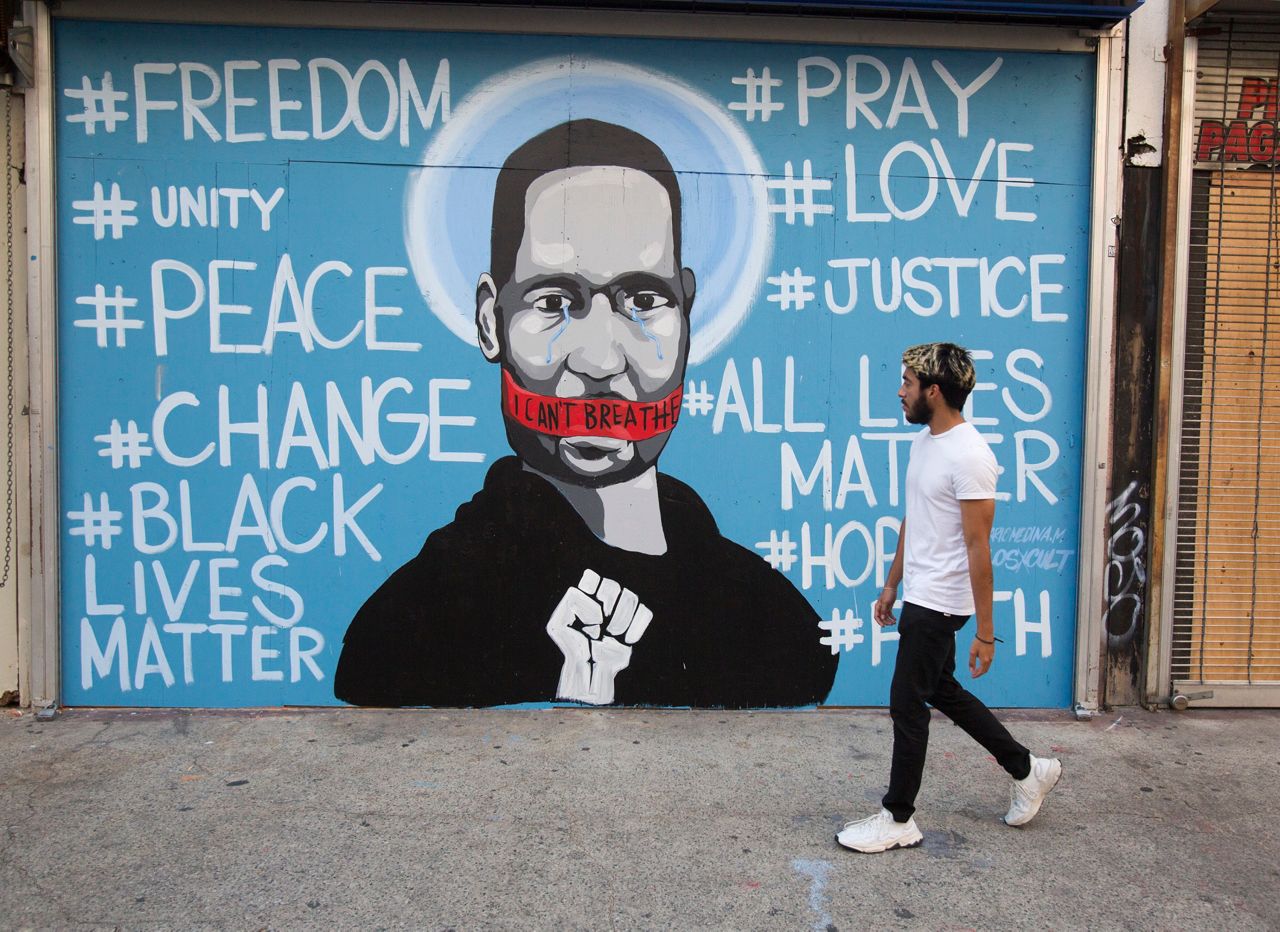 Hakeem Jeffries says ‘This Time Will be Different’ for Black Movement

Congressman Hakeem Jeffries says the death of George Floyd at the hands of police was a “breaking point for many across the country.”

As protests demanding justice and reform continue to sweep New York City and the nation, Jeffries thinks this may be the birth of real change in the fight against police brutality and racism.

“I do believe this time will be different. Here in NYC, you look at the protests and they are multiracial, multi-generational, multicultural. People from all walks of life, led by young African Americans, have concluded enough is enough and this has to be different. We have to change America,” he said on NY1.

Jeffries urges protesters to continue to peacefully spread their message, but also noted that there are a handful of individuals “hijacking the movement.” Speaking to looters, he asks that they “stand down immediately,” saying their actions are only for temporary gain.

He says the Congressional Black Caucus is leading the effort to enact a package of police reform bills.

The goals include expanding the ability of the Department of Justice’s Civil Rights Division to prosecute and hold police accountable, and developing a national registry so terminated officers cannot seek employment at other departments.

The CBC also aims to outlaw the chokehold. While it is technically prohibited in places like the city, it must be prohibited by law to be more effective, says Jeffries.

With help from Chairman Jerry Nadler and the House Judiciary Committee, the CBC hopes to bring a series of legislative initiatives to the floor of the House of Representatives by the end of the month.