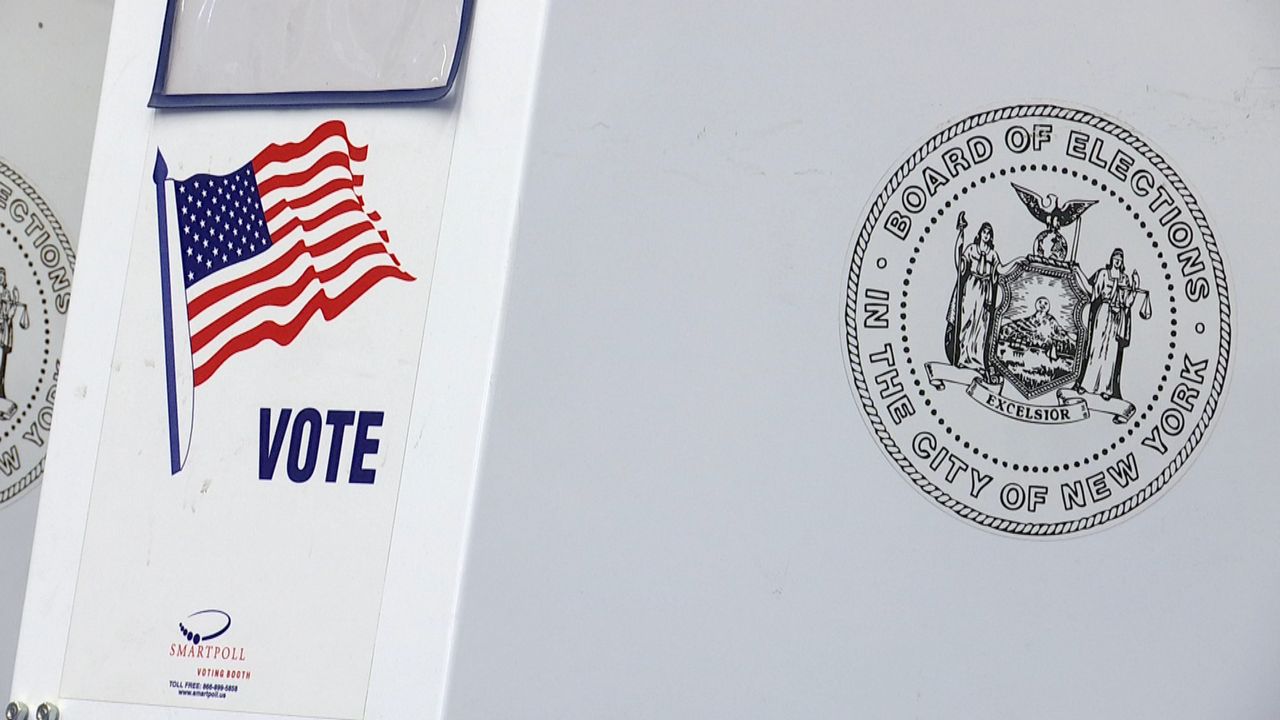 It's a perpetual challenge to boost voter turnout, especially in local elections. But now it's a challenge compounded by coronavirus concerns.

"This kind of health crisis is going to keep people at home," Democratic State Sen. Alessandra Biaggi, who represents parts of the Bronx and Westchester, said in a phone interview. "That's not even a question, especially, we know, in New York, a lot of people who are over the age of 60 vote."

Biaggi this week introduced a bill that would allow eligible voters to request an absentee ballot if they're worried that voting in person could expose them and those around them to a public health risk.

She wants it enacted before the state's Democratic presidential primary on April 28.

But it won't advance in time for Queens's special election for borough president on March 24.

"There an election coming up, governor, for Queens borough president on March 24, and of course April 28 is the primary here in New York state. Have you considered any action to either expand absentee voting or change the way people vote?" NY1 Reporter Zack Fink asked him.

"No, not at this time," Cuomo responded.

Early voting for Queens borough president is set to begin Saturday. The city Board of Elections said it's taken some steps to safeguard voters and poll workers.

"We have purchased and have begun to accept delivery on tempered-glass screen protectors for the tablet devices at the poll sites, as those screen protectors are more robust and are able to be cleaned with chlorine/bleach-based products without doing damage to the devices," the city Board of Elections' executive director, Michael Ryan, said at a recent meeting. "In addition, we will be moving forward with other plans with respect to hand sanitizer and additional instructions at the poll sites."

At the federal level, Sen. Ron Wyden of Oregon has introduced legislation to protect against coronavirus risks by mandating emergency voting by mail. He said in a statement, "No voter should have to choose between exercising their constitutional right and putting their health at risk."

Officials have yet to indicate any changes will be made to the elections.