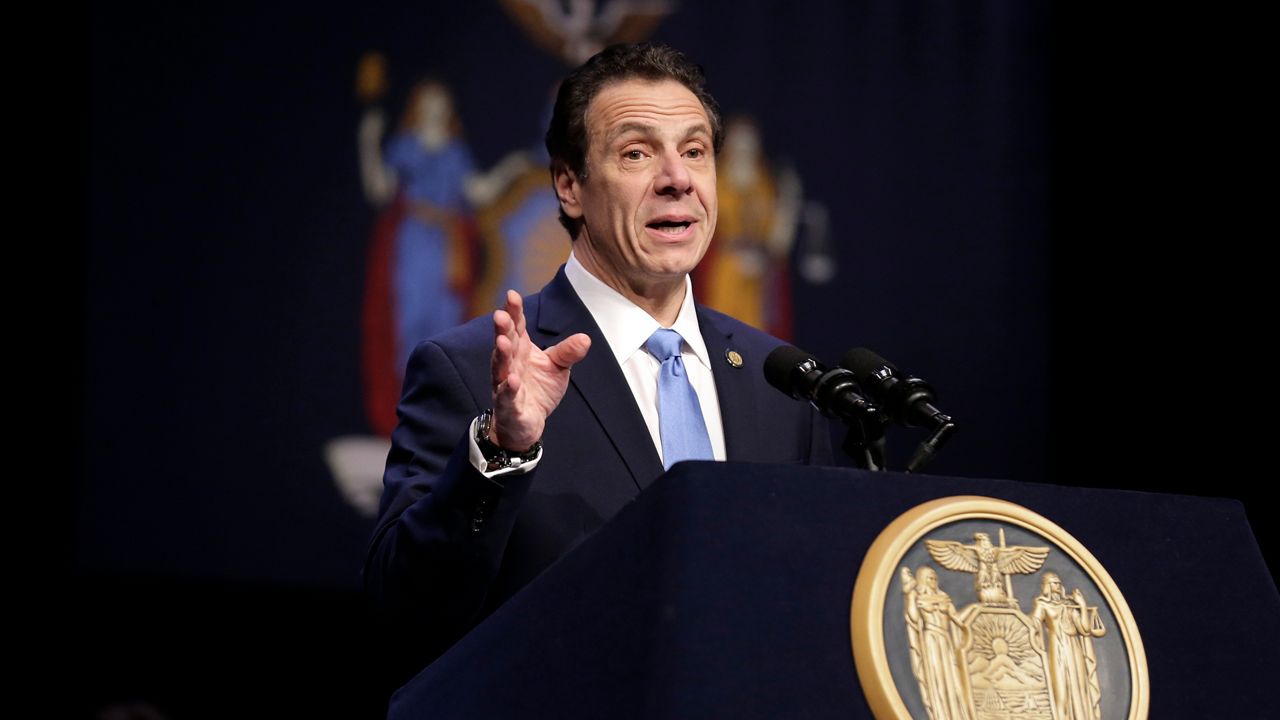 Cuomo to Trump After Global Entry Block: New Yorkers Will Not Be Extorted Over Immigration

Gov. Andrew Cuomo says New York state will file suit, after it was taken by surprise Wednesday night when the Trump administration declared that New Yorkers would no longer be eligible for services like Global Entry. The program enables international air travelers to expedite their trips with shorter security lines.

15 others states also provide licenses to undocumented immigrants, but critics say New York's law goes a step further than all of them by blocking the DMV data from federal Immigration and Customs Enforcement (ICE) agents.

In a statement, State Senate Minority Leader John Flanagan says, "While New York vies to be the most liberal, it failed to listen to ICE's plea for access too. ICE has used the DMV database to apprehend criminals."

.⁦@NYGovCuomo⁩ says if ⁦@DHSgov⁩ wants access to New York State DMV database, simply ask the ⁦@FBI⁩ which has it. pic.twitter.com/gdgp3uW1KI

The federal directive comes the same week Trump took a victory lap at a press conference after being acquitted at his impeachment trial.

"He was not found innocent. He was celebrating and suggesting a falsity," Cuomo said. "He was acquitted, he was not exonerated."

At his press conference, Trump also vowed to settle scores. In an appearance on Mornings on 1 on Friday morning, Mayor Bill de Blasio said he believed Trump was being personal and vindictive.

The Trump directive affects Global Entry but does not affect TSA PreCheck or other companies that provide the same service. The lawsuit will claim that it is an arbitrary attack specifically on New Yorkers.