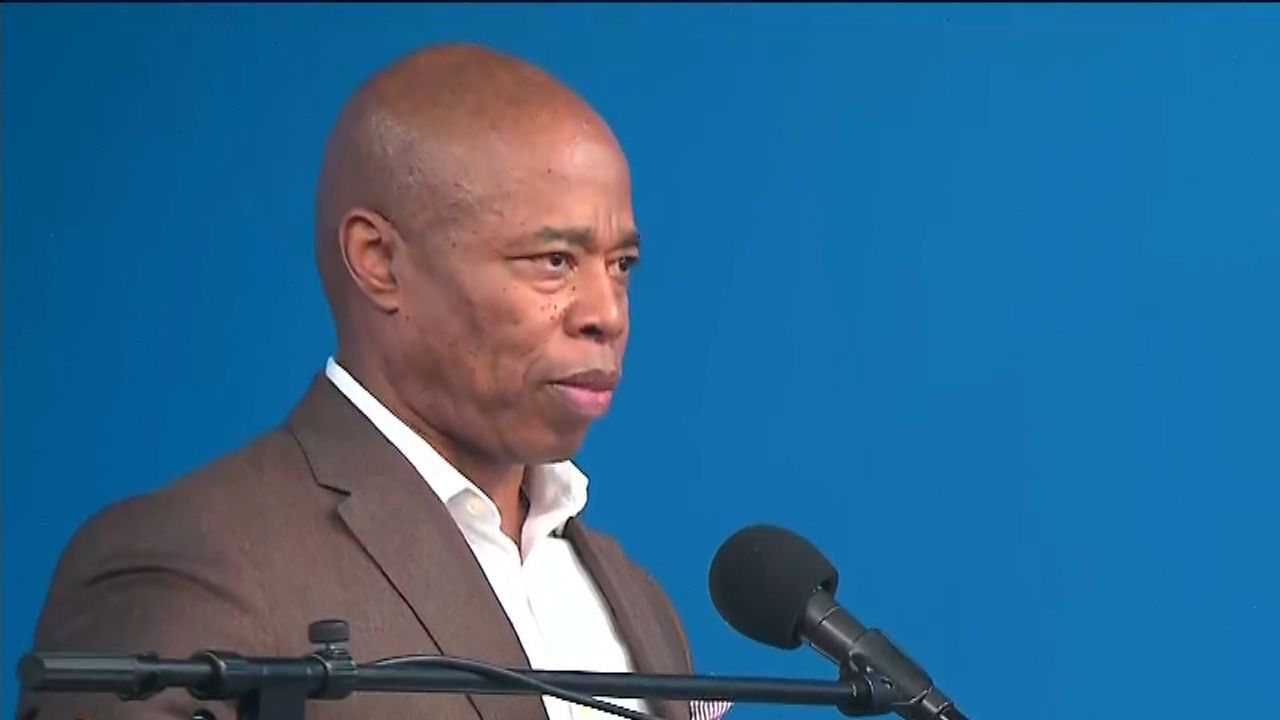 Economic justice is a centerpiece in Dr. Martin Luther King Jr.'s legacy. At an event in Harlem on Monday marking his impact, local politicians zeroed in on a crisis of income inequality and a housing crisis that appears without a solution.

But it was comments by Brooklyn Borough President Eric Adams, an expected mayoral candidate, that drew immediate backlash:

"Go back to Iowa, you go back to Ohio. New York City belongs to the people that were here and made New York City what it is," Adams told the crowd gathered at the House of Justice on Monday.

The comments set off a social media firestorm, even as the line was welcome with cheers and applause by the primarily black audience gathered at the House of Justice.

"I'm a New Yorker. I protected this city. I have a right to put my voice in how this city should run," Adams said.

Shortly after the event, Adams took to Twitter to double down, criticizing "new arrivals" for not making an effort to be a part of well-established communities.

Thanks for asking, Mara. Some of it is as simple as saying “hello” to your fellow neighbors. It’s also patronizing local businesses that have been there for years. It’s adopting a local school or shelter and lending a hand. It’s breaking bread with new faces and building bonds.

Adams wasn't the only speaker who made gentrification and rising rent a centerpiece of his remarks.

Rep. Adriano Espaillat, who represents parts of Northern Manhattan and the Bronx in the 13th Congressional District, also railed against rent increases in his district.

"I think King would have looked at this and taken this on. Affordability and gentrification is ripping our neighborhood apart," Espaillat said. "You see the stress of high rent. Now you got Starbucks, and bike lanes, and sushi. Where is my rice and beans?"

And it was the core message of every mayoral candidate who spoke to the audience, including Council Speaker Corey Johnson and City Comptroller Scott Stringer.

"The affordability crisis that the congressman just mentioned is real. The rent is still too damn high," Johnson said.

"Today, all of you in this room built this city. You made it what it is today," Stringer said. "And now, people want to take the communities away from you, build luxury housing in the name of affordable housing."

The comments about gentrification and displacement were a reminder that with a race for mayor slowly heating up, housing and income inequality, always key topics of discussion in New York, are likely to be at the top of everyone's agenda.