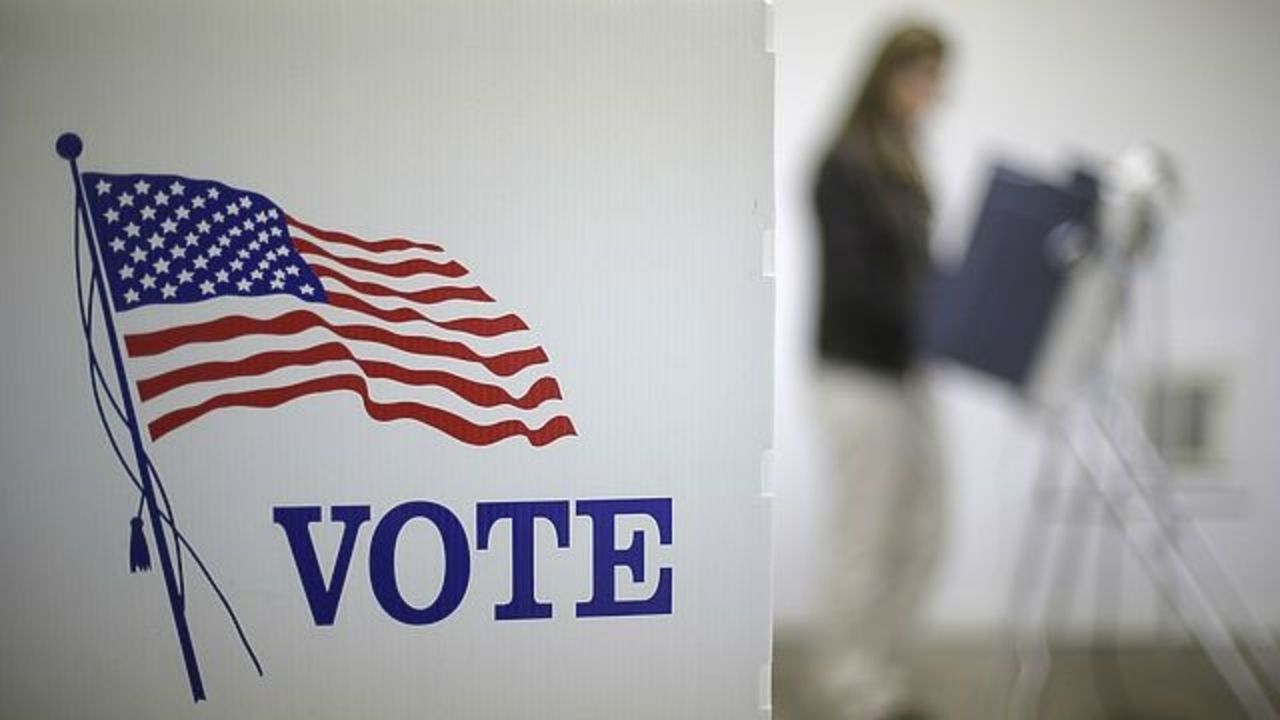 A little-known quirk in the city charter means dozens of City Council candidates will be able to run for only two-year terms until 2025.

Thirty-five open City Council seats and a flurry of political activity not seen in at least 20 years — that's what experts are predicting for 2021.

And while the attention of the world right now seems to be on this November's election, here at home, the City Council will see major turnover.

Of the 51 members, only 16 are up for re-election. And for the first time in 20 years, all winners will serve a two-year term as opposed to the usual four.

"And your description of what some people might say is chaos, to me is just fantastic, because it's about engagement," said Eric Lane, the former executive director and counsel of the 1989 New York City Charter Revision Commission.

It's all thanks to a provision in the city's charter.

"We thought that we would change the terms every 20 years for the council to two years instead of four years to allow new challenges under the new lines," Lane said.

Lane was there when the change was made more than 30 years ago.

"The new lines are reflective of equality and the power of people's votes," he said.

He's talking about district lines, all set to be redrawn after this year's upcoming census, likely bringing changes to the council's legislative map.

A regular election calendar would call for elections in 2021 and 2025.

But, next year, anyone elected to the council will only serve for two years. Then, there will be an election in 2023 for another two-year term. Candidates will be able to run for a full, uninterrupted four-year term in 2025. 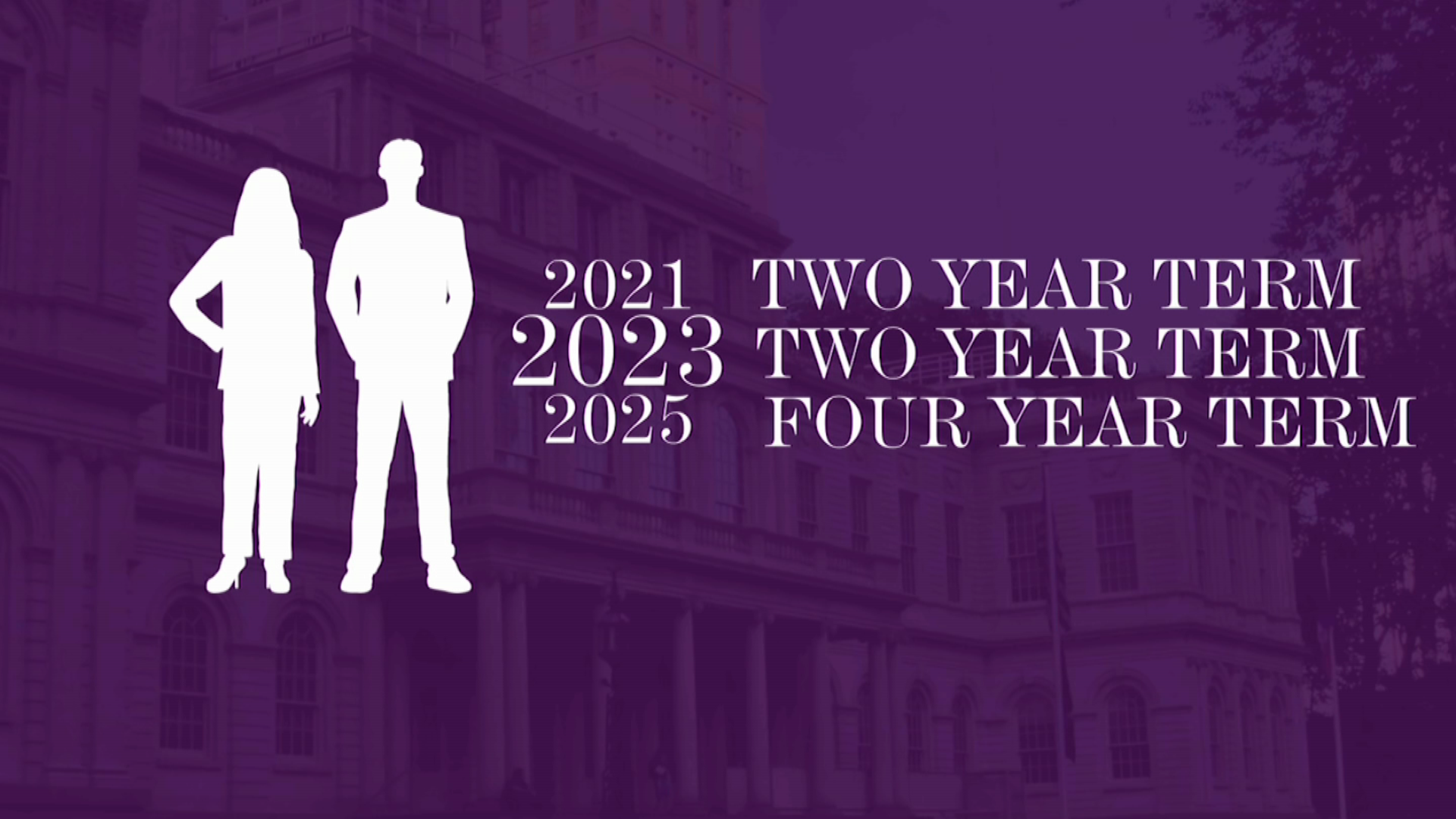 Amy Loprest, executive director of the New York City Campaign Finance Board, said the organization is gearing up for increased interest in running for elected office.

"We anticipate up to 500 candidates running in 2021, again because of the improvement to programs that increased eligibility to matching funds and would reduce the need to rely on big contributions," she said.

The last time the Campaign Finance Board saw such a rush was in 2001. It is expecting a similar scenario this time around.

The restrictions do not apply to citywide offices like mayor, Public Advocate, or comptroller, but the unusual calendar could create some interesting terms. Depending on when a candidate is elected, he or she could be on track to serve up to 10 years in the City Council.