Former Mayor Mike Bloomberg speaking at a news conference in Arizona on November 26, 2019.

A Few Days In, It's Clear Bloomberg's NYC Record is Following Him on the 2020 Campaign Trail

Former Mayor Mike Bloomberg was on the stump in Arizona on Day Three of his presidential campaign.

He was filing paperwork to get on the ballot in this southwestern state. It becomes the eighth state where he will appear on the ballot. 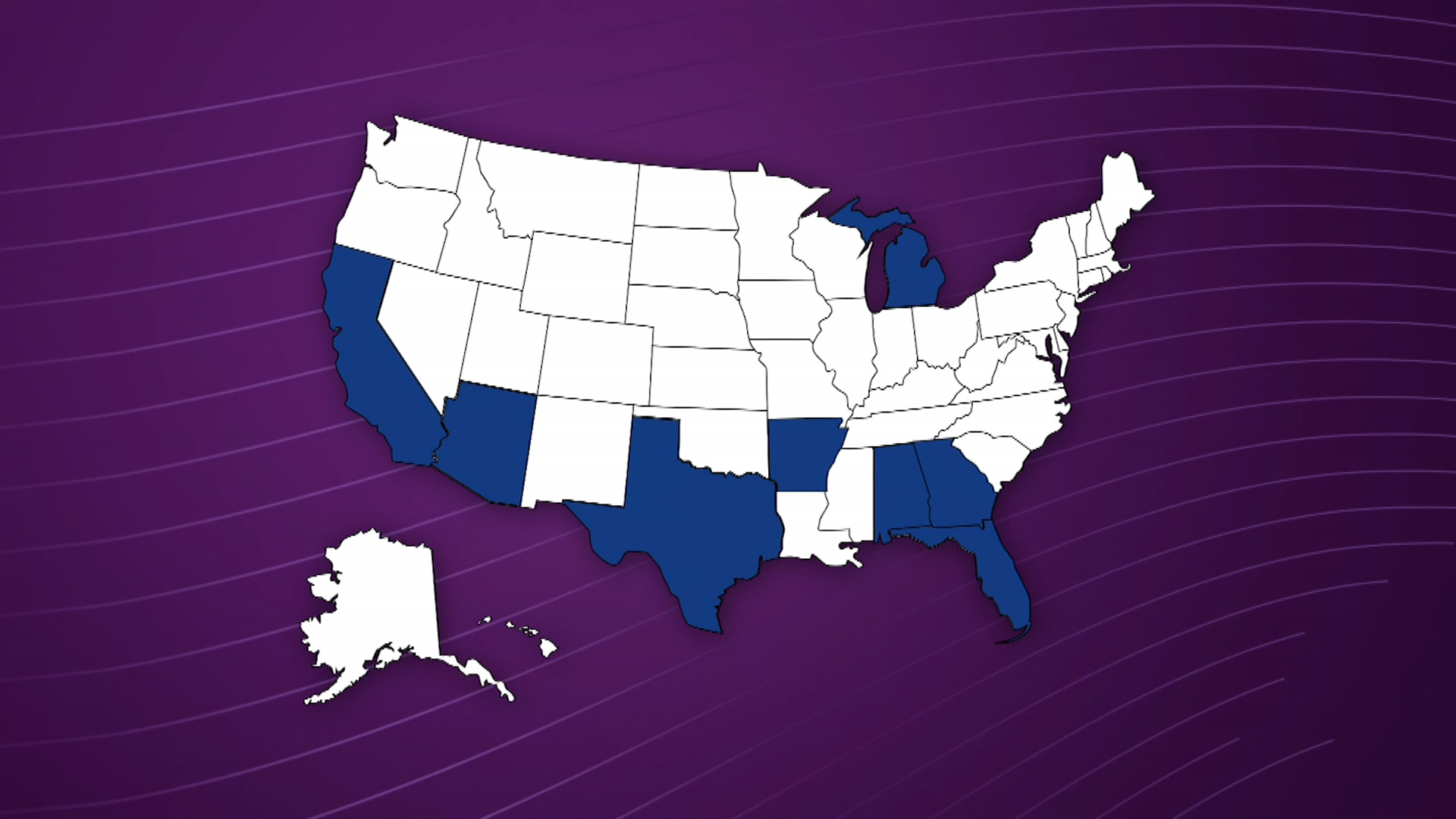 In Arizona, he met with local Democratic leaders and broke bread. Then, he took questions from reporters, a scene that felt less like Presidential Candidate Bloomberg and more like Mayor Bloomberg back in the Blue Room of City Hall.

First @MikeBloomberg (in AZ), explains how he raised taxes on wealthy in New York in 2002 and then he gets asked about his record with the @UFT and teachers. Clearly his record at City Hall is front and center of this campaign.

Bloomberg was being peppered with questions about his record — from his record with the teachers' union to his apology for the police tactic of stop-and-frisk.

"With Randi Weingarten and the UFT [United Federation of Teachers], we negotiated a 43 percent increase in compensation," Bloomberg said.

''How many times do you hear an elected official saying you made a mistake?" Bloomberg said. "None of us do anything perfectly. I am sorry it happened. I can't rewrite history. Let's get on with it."

He even cited a controversial tax increase early in his tenure as mayor as evidence he would increase taxes on the wealthy nationwide.

"Remember, when I was mayor, I raised taxes dramatically on people, particularly the wealthy," Bloomberg said. "Why? Because we needed to pay for our municipal services."

Day Three and it was clear the mayor's legacy will be held under a microscope as he mounts his candidacy for president.

But he is far behind former Vice President Joe Biden, South Bend, Indiana, Mayor Pete Buttigieg; and the leaders of the progressive wing of the party, Senators Bernie Sanders and Elizabeth Warren.

He panned some of those progressive ideas on Tuesday, too.

"'Medicare for All' would destroy our hospital system," Bloomberg said. "Doctors wouldn't be able to make enough money to pay off their loans." 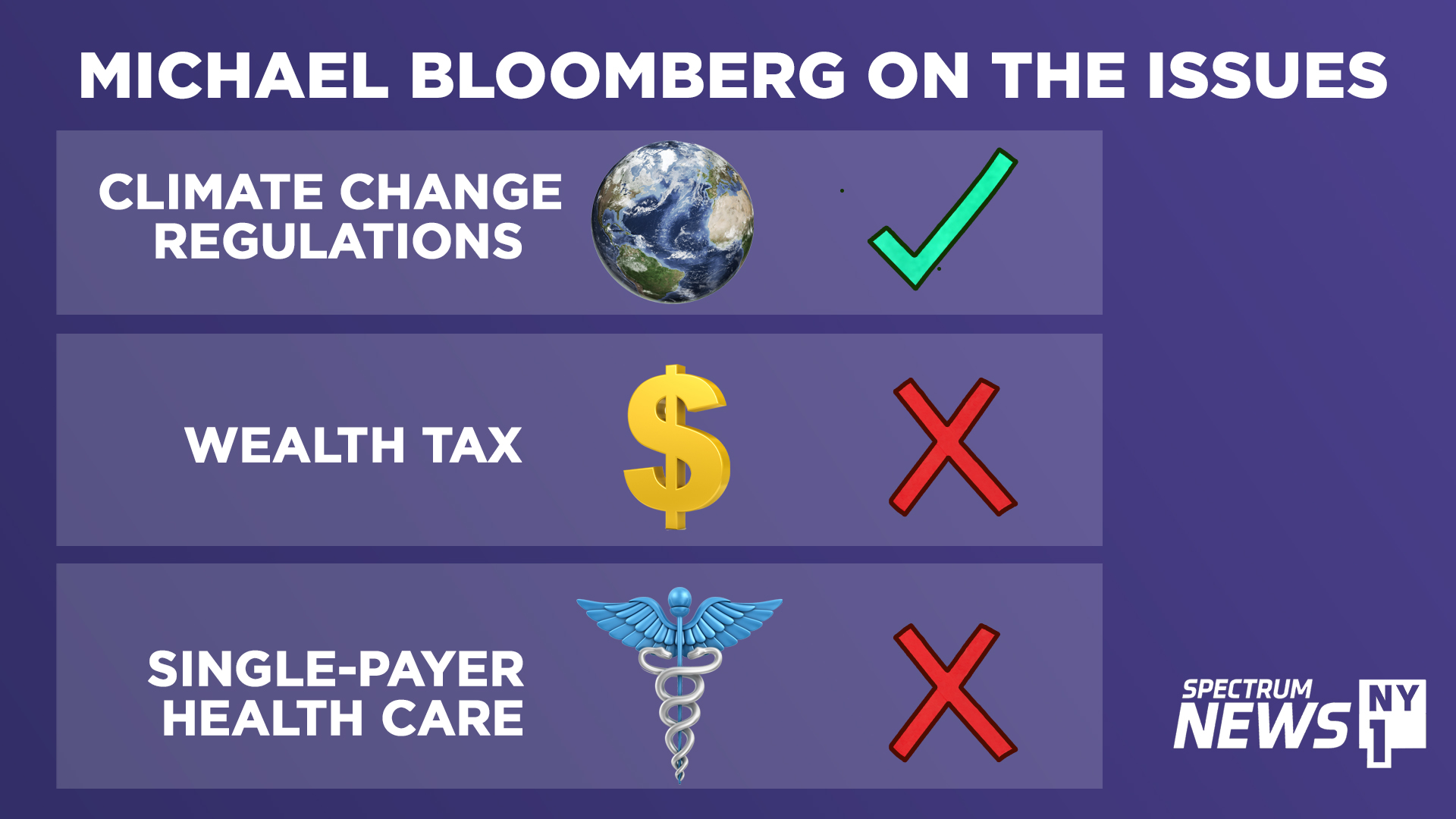 Clearly, Bloomberg has a lot ground to make up.

He is expected to take the next couple days off of the campaign trail for the Thanksgiving holiday.