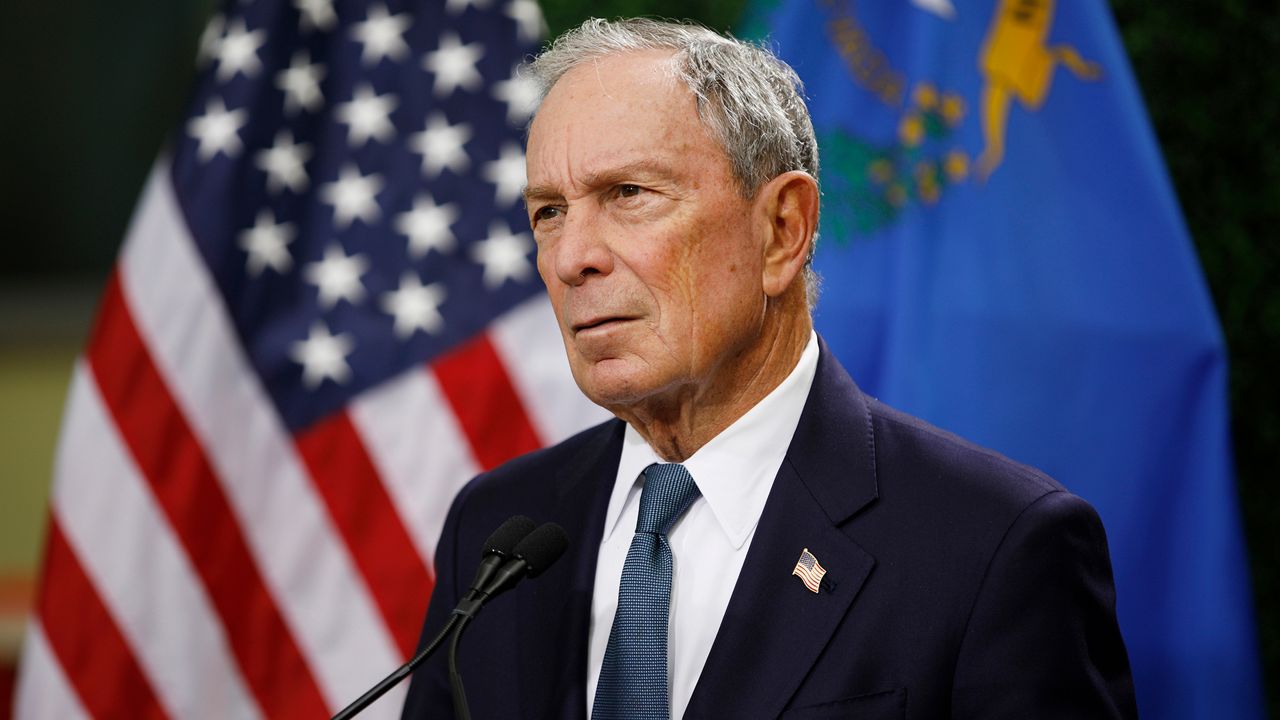 Bloomberg Files Campaign Paperwork, No Decision on Bid Yet

New York billionaire Michael Bloomberg has taken another step toward launching a Democratic bid for president.

The move legally allows him to begin raising and spending money on a 2020 campaign, although his team says he's yet to make a final decision.

He will likely make a formal announcement in the coming days.

The former mayor was supposed to be in China this week as the host of the Bloomberg New Economy Forum, a group he founded.

But he didn't make it. The former U.S. Treasury Secretary explained why.

"My good friend Mike Bloomberg asked Henry Kissinger and me to represent him here today, because as you all know, he's made a decision to serve his country," Hank Paulson said at the event Wednesday. "We wish him very well."

Bloomberg advisors tried to downplay the significance of the move Thursday, saying he has not officially declared a candidacy. He had to file the paperwork since he filed to get on the ballot in several states. He was simply exploring his options.

But the move is clearly another major sign that the former mayor will officially join the fray.

Already he is set to be on the ballot in five states: Arkansas, Alabama, Texas, Georgia, and Michigan.

Less than two weeks ago, the Michigan Democratic state party formally recognized him as a candidate for the Democratic presidential primary ballot.

In many ways, it seems quite official, even if Bloomberg's advisors won't say so.

The 77-year-old Bloomberg is one of the richest people in the world. His estimated net worth exceeds $50 billion, and he's already committed to spending more than $100 million to help defeat President Donald Trump in 2020 whether he runs or not.

Bloomberg's enormous wealth, his ties to Wall Street, and his status as a former Republican could make it difficult for him to win support among traditional Democratic primary voters. Should he run, his advisers have charted an unconventional strategy that calls for him to bypass the first four states on the primary calendar and make an aggressive play for the so-called Super Tuesday states that vote in early March.

Before Thursday's federal filing, he had already filed paperwork to qualify for presidential primary ballots in three states.

Bloomberg's team says he's stepping toward a run because of the perceived weakness at the top of the current Democratic field, particularly in establishment-favorite former Vice President Joe Biden's candidacy.