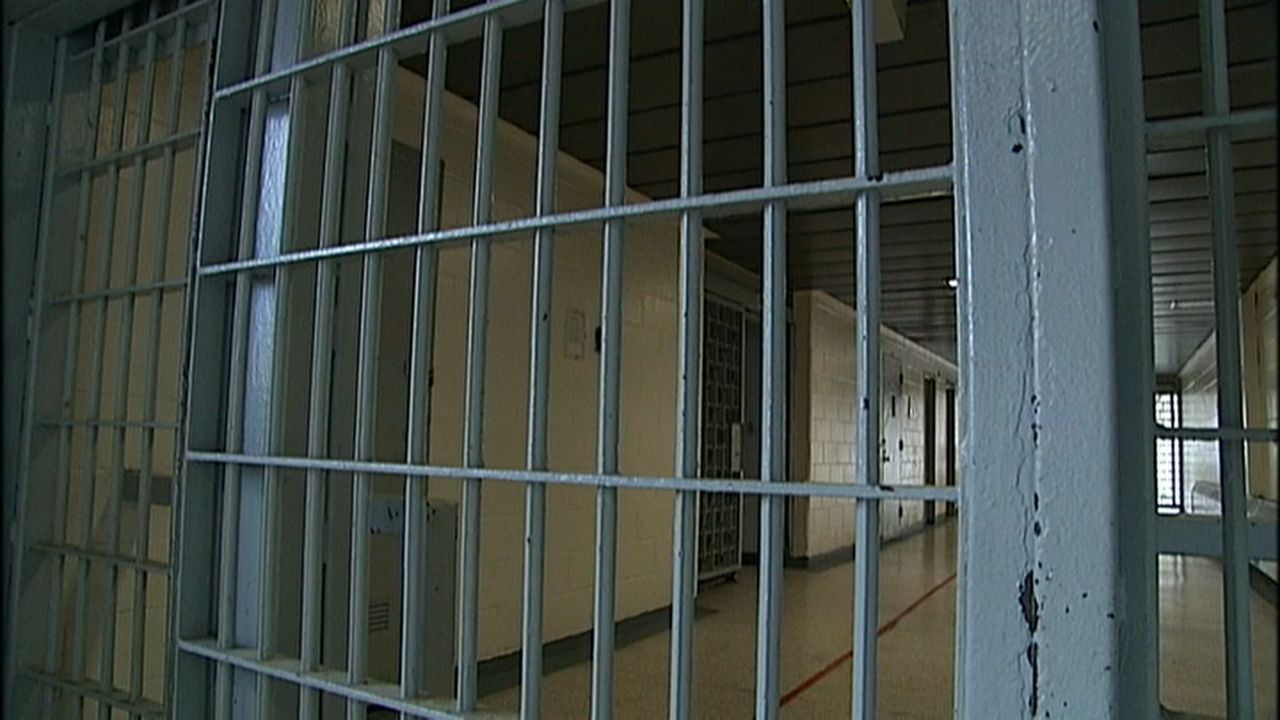 Today, the population is about 7,000 — and the city now says it expects to cut that number by more than half by 2026.

"We now believe that there will be no more than 3,300 people in detention on a given day in New York City. That is a historical low," said Dana Kaplan, deputy director for the Mayor's Office of Criminal Justice.

Reducing the inmate population is critical to the city's plan to close Rikers Island and replace it with four borough-based jails, a plan set for a City Council vote this Thursday.

In less than a week, @NYCCouncil will vote on the proposal to replace Rikers with smaller jails.

But, even before the vote, NYC moved closer to ensuring no new jails are built on Rikers Island. Learn more on a new #NY1OffTopic podcast: https://t.co/O8iyI4MbPu pic.twitter.com/3i1UaJaJ5l


"I have confidence that the plan's going to pass in the City Council," Manhattan Councilman Keith Powers said.

Powers is chairman of the Council's criminal justice committee. Some critics have objected to the construction of any new jails; others have protested the community impacts.

Powers says negotiations continue over details, from the size of the new jails to community investments that will go hand-in-hand with them.

The expected drop in inmate population is due in large part to bail reform passed on the state level earlier this year, but also the city's efforts on diversion programs, like supervised release.

The correction officers' union, however, calls the city's projections pie-in-the-sky. "The city has as much chance predicting a dramatic drop in our inmate population, seven years from now, as it does predicting next week's mega millions numbers," Elias Husamudeen, the president of the Correction Officers' Benevolent Association, said in a statement. "This projection is based on the false pretense that crime rates will continue to drop when we all know crime rates are cyclical."

City officials disagree. "We believe that the reduction in crime will be sustained," Kaplan said. "But we also think that, significantly, New Yorkers, and the country as a whole, has really come to understand that the best way to improve public safety is not by overusing detention."