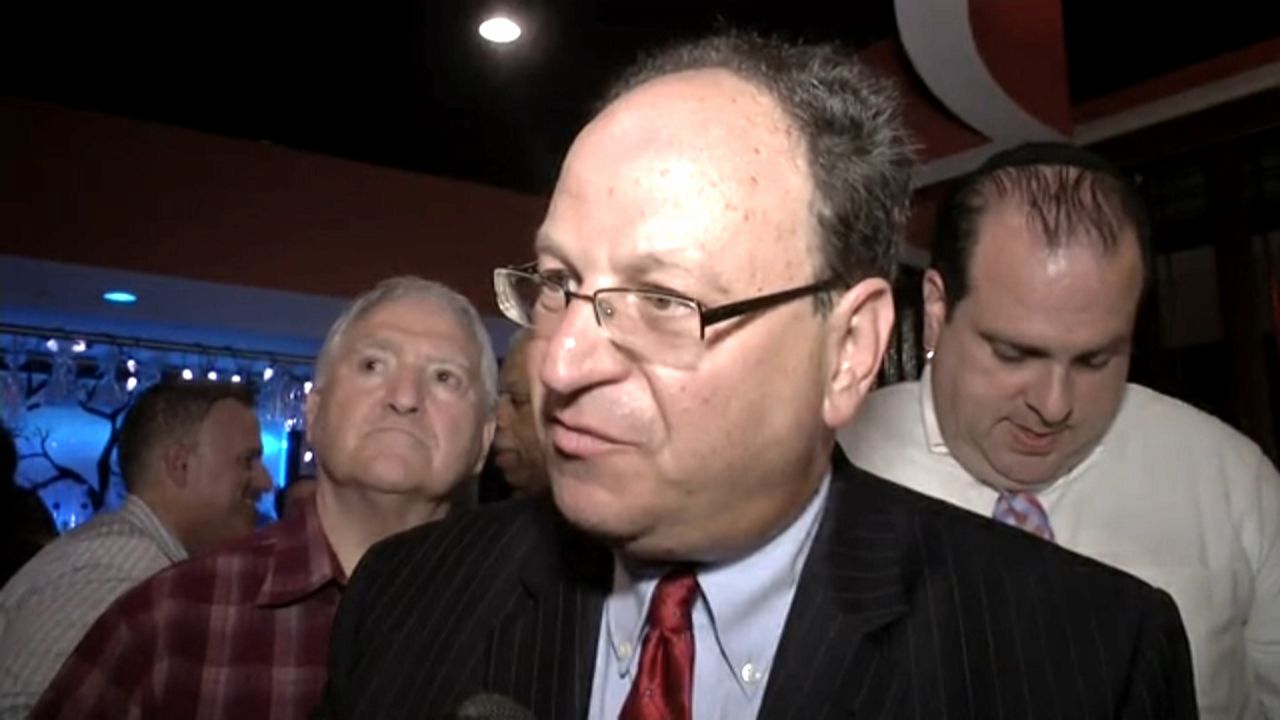 Queens Councilman Barry Grodenchik has resigned as chair of the Parks and Recreation Committee after he admitted during a disciplinary City Council hearing Tuesday that he paid unwelcome attention to a female council staffer.

Grodenchik admitted to singling out the staffer for hugs and kisses, blowing her a kiss from across a table, and making comments about her weight.

The Democrat, who represents parts of Queens, initially denied the charges.

But, during testimony before the council's Ethics and Standards committee, he apologized, waived his rights to a hearing, and agreed to undergo sexual harassment training.

Grodenchik is the third council member to face disciplinary charges in recent months. Council members Ruben Diaz Sr. of the Bronx and Kalman Yeger of Brooklyn also have been punished following controversial behavior.

Diaz Sr. also suggested last Thursday that reporting sexual harassment would make him "a rat." The comments were made during a routine training session which was attended by council members and staff.