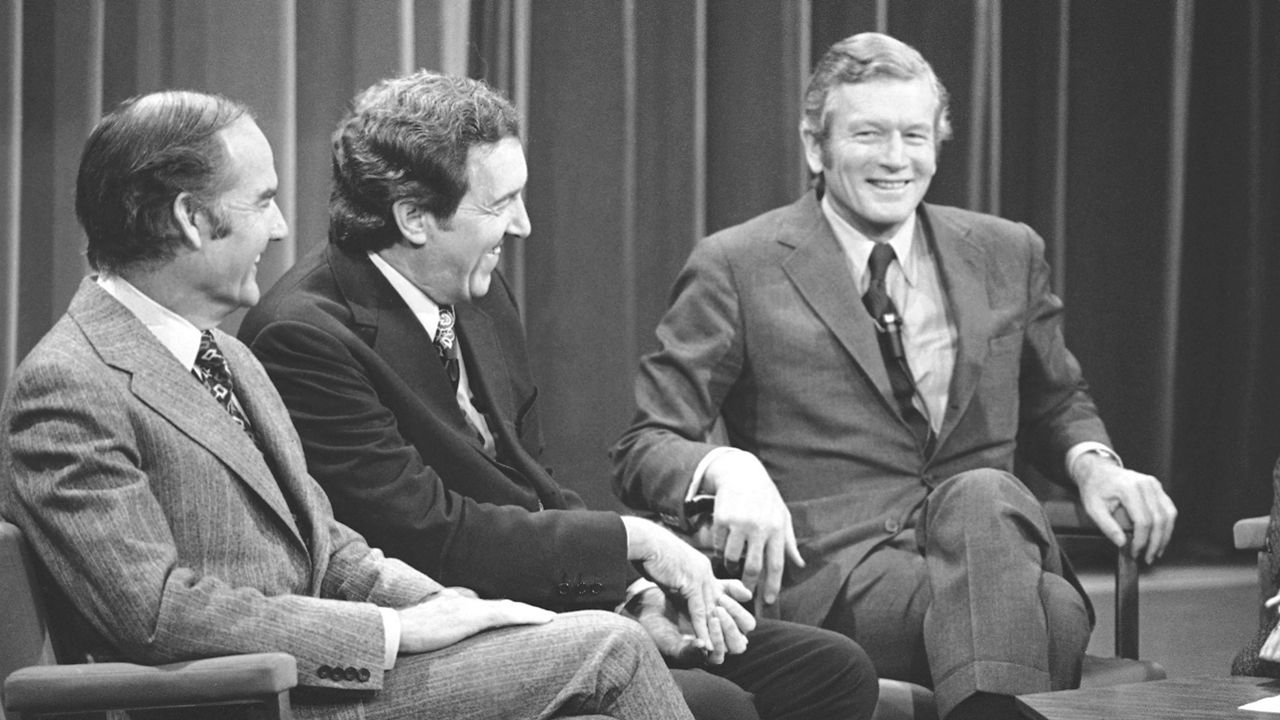 As De Blasio Contemplates a Presidential Run, There are Possible Warning Signs from 1972

Mayor Bill de Blasio says he hasn't ruled out a run for president. If he does take the step, he would be the first sitting mayor to run since John Lindsay in 1972 — a campaign that barely got off the ground before it fizzled out.

De Blasio and Lindsay have much in common. Both came into office as liberal, idealistic mayors.

But Lindsay was a lifelong Republican. That is, until 1971, when he switched parties in advance of a run for president.

The campaign had a promising start: A second-place finish in the Arizona Caucus. But Lindsay then put all his efforts into Florida, betting a good showing there would propel his candidacy.

Not unlike de Blasio, who's been tailed by a rolling billboard the city's police union sent, Lindsay encountered protesters sent from New York and hecklers.

One New York Times dispatch from the campaign trail noted: "Some vacationing New Yorkers and residents of Miami Beach shouted, 'Go back to Harlem.' Some of the verbal abuse was unprintable."

The telegenic Lindsay did enjoy a national profile and put out a celebrity endorsement from Carroll O'Connor, who played Archie Bunker on "All in the Family."

But there was resentment back home and doubts about his viability. He finished fifth in Florida with less than 7 percent of the vote.

"It was a disaster," said Jay Kriegel, who worked as Lindsay's chief of staff.

Sid Davidoff, another Lindsay staffer who served as deputy campaign manager, added: "It is so difficult to be mayor of this city, and to be out of the city for the amount of time that a presidential campaign takes."

Lindsay pressed on to Wisconsin, where he would finish sixth and call it quits.

His longtime aides warn the campaign trail can even be even more grueling for a politician in de Blasio's shoes.

"Running and being senator and missing a vote, big deal," Kriegel said with sarcasm.

"The mayor has a real job," Davidoff added.