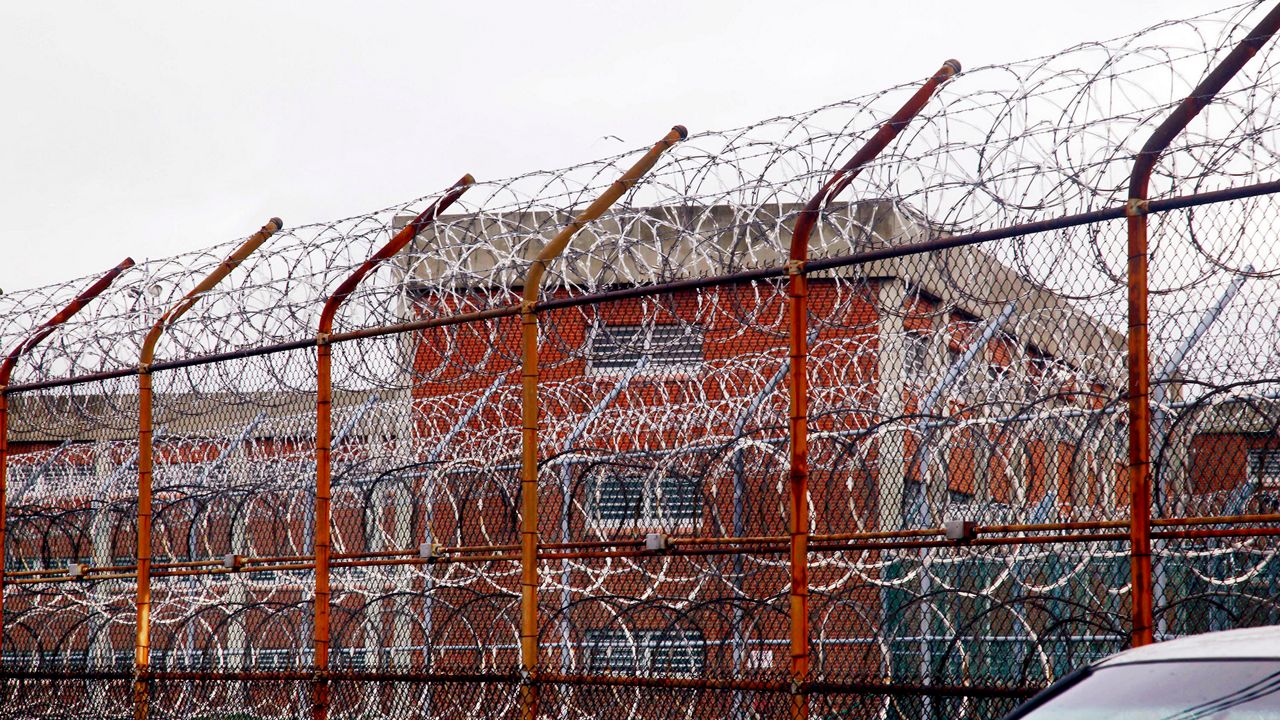 The jail buildings will be shorter and have fewer beds. And female detainees will be housed in one facility.

Those are the most recent changes to Mayor Bill de Blasio's plan to close Rikers Island and replace it with four smaller borough-based jails.

Officials announced the changes Friday as part of a required environmental impact study which must be done before the city can move forward with its plan.

"We're intensely focused right now on safely reducing our jail population while reducing crime, on changing the culture of our jails, and on closing Rikers and building borough-based jails," said Liz Glazer, the director of the Mayor's Office of Criminal Justice.

The new jails will be located in every borough except Staten Island. The Manhattan location will be near the existing House of Detention, with a similar proposal planned for the Brooklyn and Queens sites. The Bronx locations will be built from scratch. 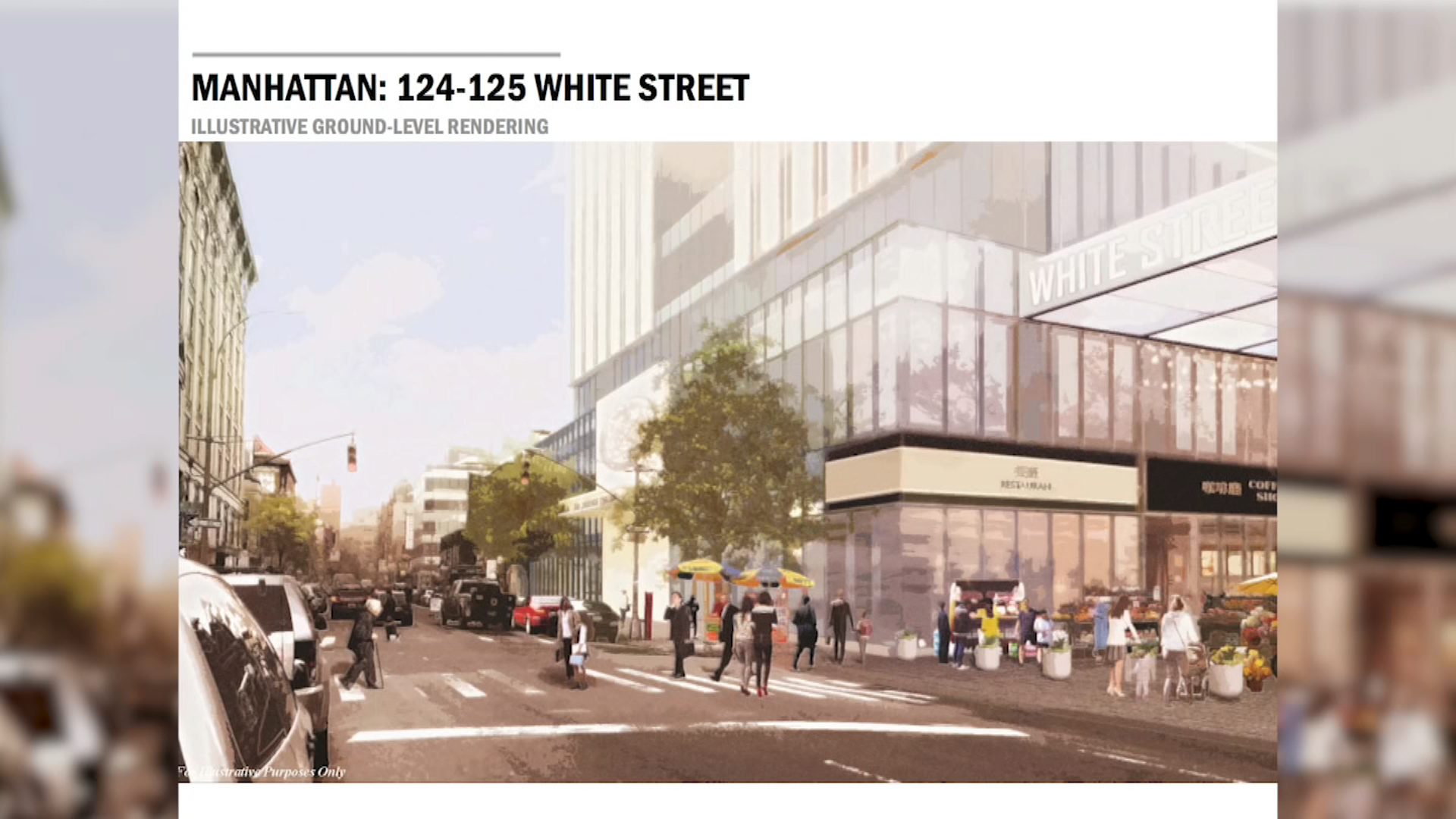 (A rendering of the proposed Manhattan jail). 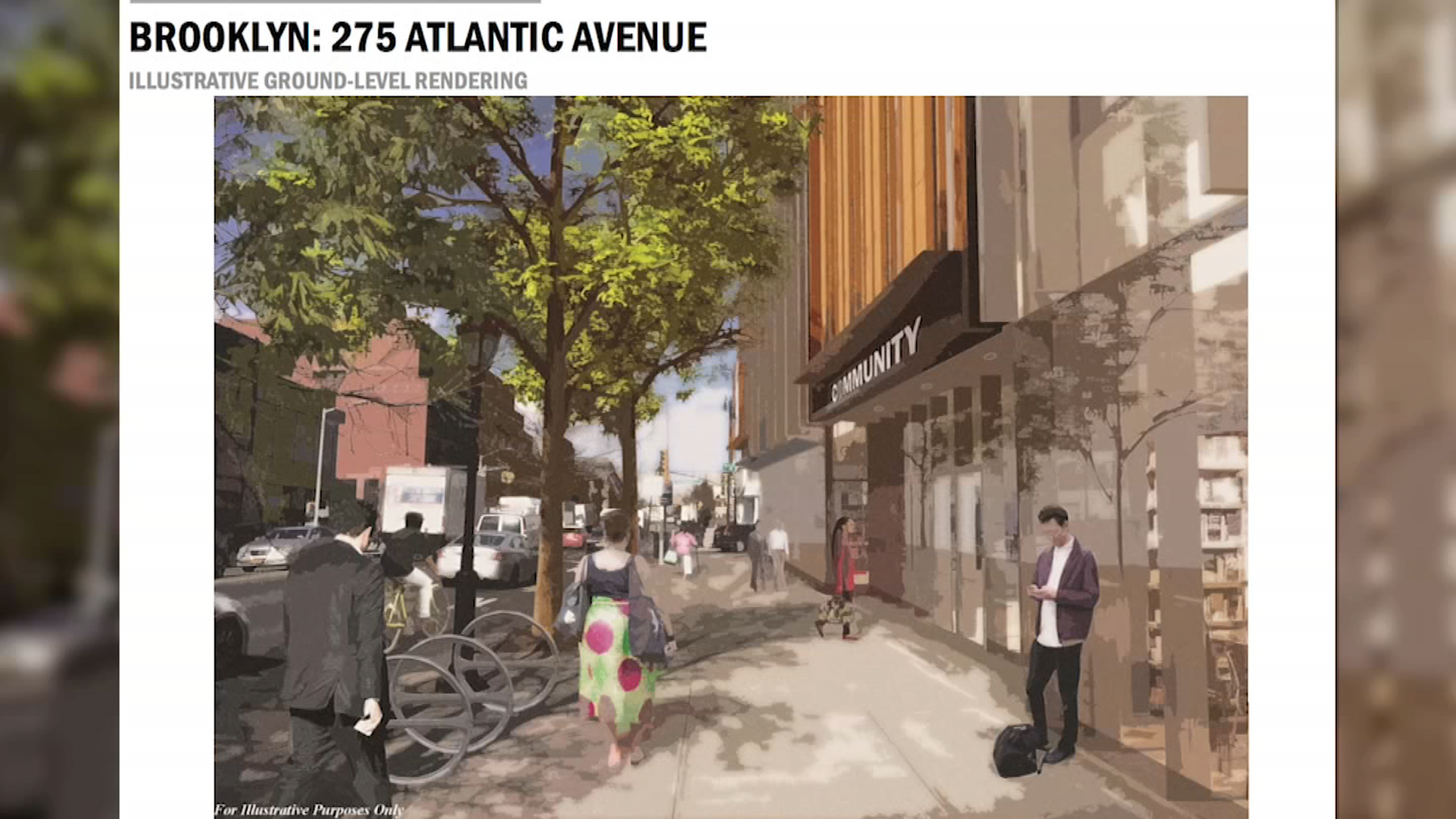 (A rendering of the proposed Brooklyn jail). 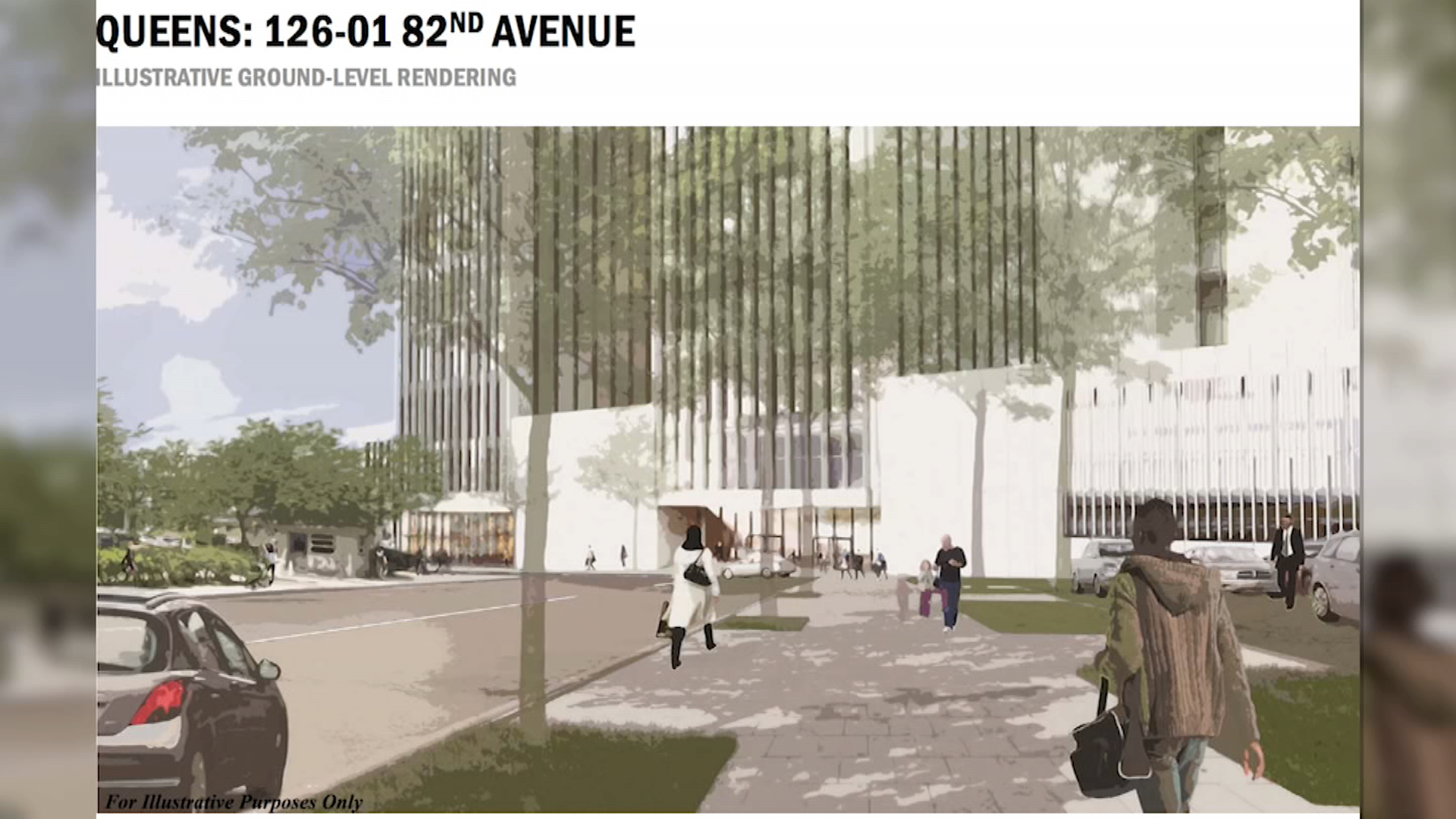 (A rendering of the proposed Queens jail). 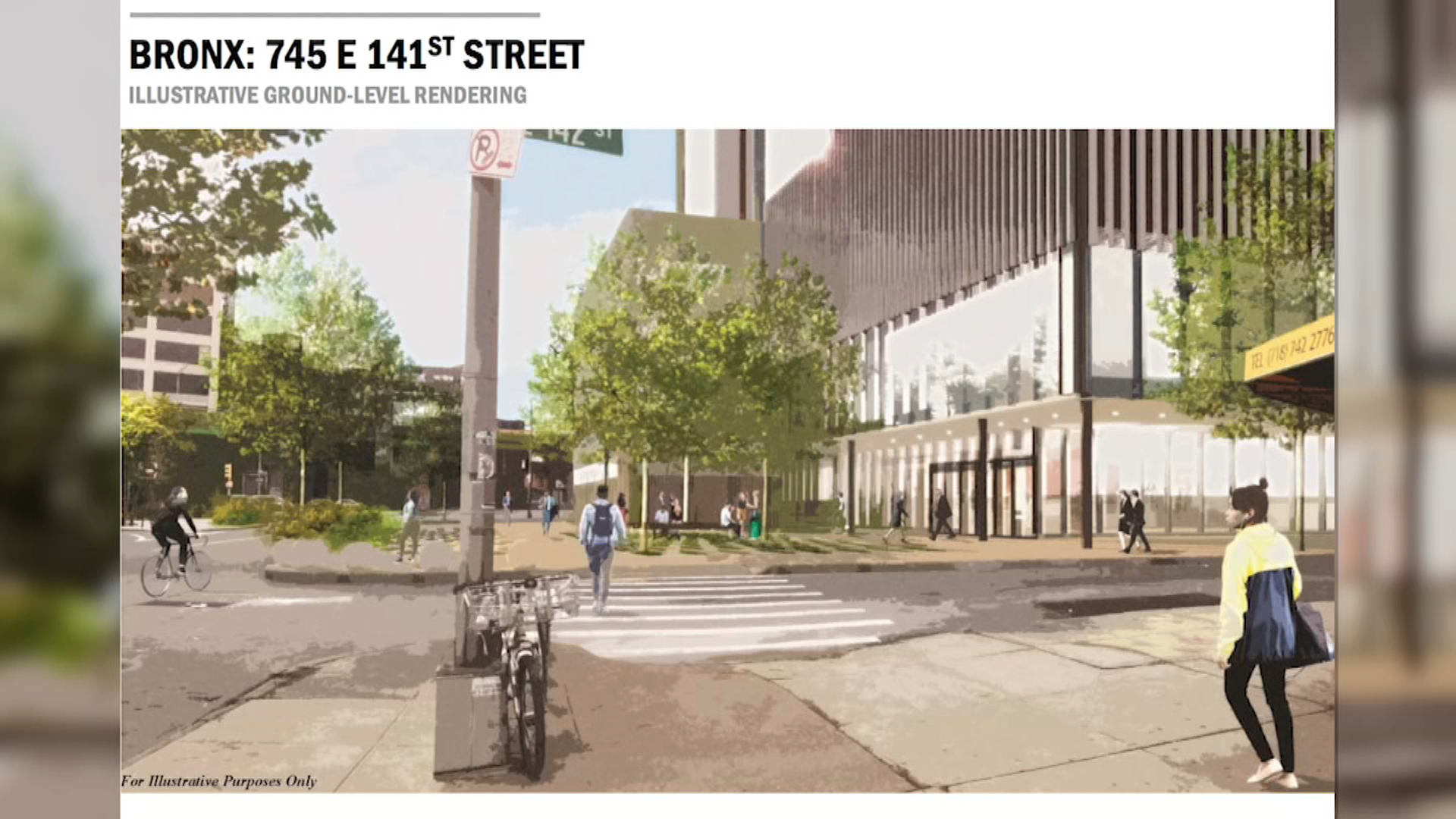 (A rendering of the proposed Bronx jail).

The Bronx site is facing opposition from local officials. Borough President Ruben Diaz Jr. criticized the plan, saying the chosen location is the "wrong site" because it is not close enough to the courthouse.

The de Blasio administration has picked the wrong site to build a new jail in The Bronx, and a small decrease in the height of what they have proposed does not change that fact. (1/3) pic.twitter.com/6fjDTCUjzh

The plan has also met some opposition in local communities, but administration officials told NY1 that they're moving ahead. The City Planning Commission is expected to greenlight next week. The City Council is expected to approve de Blasio's plan when it comes up for a vote. It's not confirmed at this time when the council will hold that vote.

"I've asked at hearings what the price is going to be and they haven't given us a final answer," Manhattan Councilman Keith Powers said. "We think it's going to be $10 billion, $11 billion when it's all said and done."

Officials have budgeted the plan at $1.1 billion, but they told us Friday they expect it to cost more. Construction is expected to wrap up in 2027.