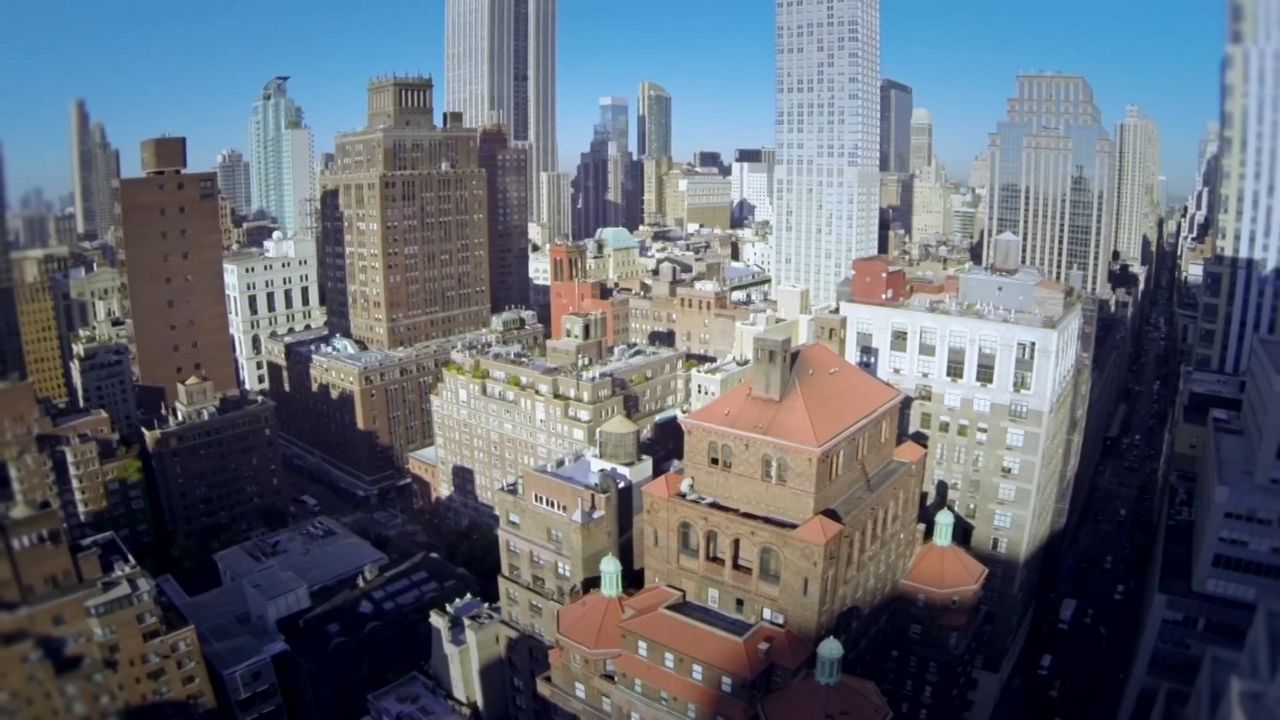 Democrats Hope for Rent Reform in NY, But Cuomo Still Makes Some Uneasy

New York City tenants are hoping to get a boost in 2019, when Democrats will control the entire state government. But some are worried that Gov. Andrew Cuomo won't deliver on his campaign promise to fight for tougher protections for tenants.

Around 1 million apartments in the city are rent-regulated, which means they have special rules in place meant to ensure that tenants' rents don't rise too quickly or too high.

But tenant advocates say the current laws do not go nearly far enough, and they've long called for a major overhaul. Now that the Democrats have won control of the state Senate in Albany, they finally see some light at the end of the tunnel.

"Our chances of getting stronger rent protections passed and signed into law have just increased dramatically," said Michael McKee, the treasurer of the advocacy organization Tenants PAC.

At the top of McKee's wish list is an end to what's known as "vacancy decontrol," the mechanism that allows a rent-regulated apartment to shed its protections for tenants when rent top $2,733 per month.

Cuomo has called for ending it as well, but in a debate in August he did not go quite that far: "We have to do more. We have to raise the vacancy decontrol," Cuomo said at the time.

"Andrew Cuomo is guilty until proven innocent on the issue of rent regulation," McKee told NY1.

Since 2010, real estate interests have donated nearly $16 million to Cuomo, the most of any single industry.

"Andrew has never been supportive of stronger rent protections, and I think while he might give lip service to this stuff next year and now, the proof will be in the pudding," McKee said.

"Anyone can say anything but there are facts and he is factually wrong," Rich Azzopardi, a spokesman for Cuomo, said in a statement. "This governor spent his entire adult life fighting for affordable housing and twice strengthened rent laws, created the first-ever tenant protection unit and he looks forward to strengthen them further next year."

Democrats in the state Senate say enacting stronger protections for tenants is a top priority. But any bills passed in the legislature must also go before the governor for his approval.

An estimated 250,000 to 500,000 New York City apartments lost rent protection over the past quarter-century. Rent regulations for more than 1 million apartments are expiring in 2019.