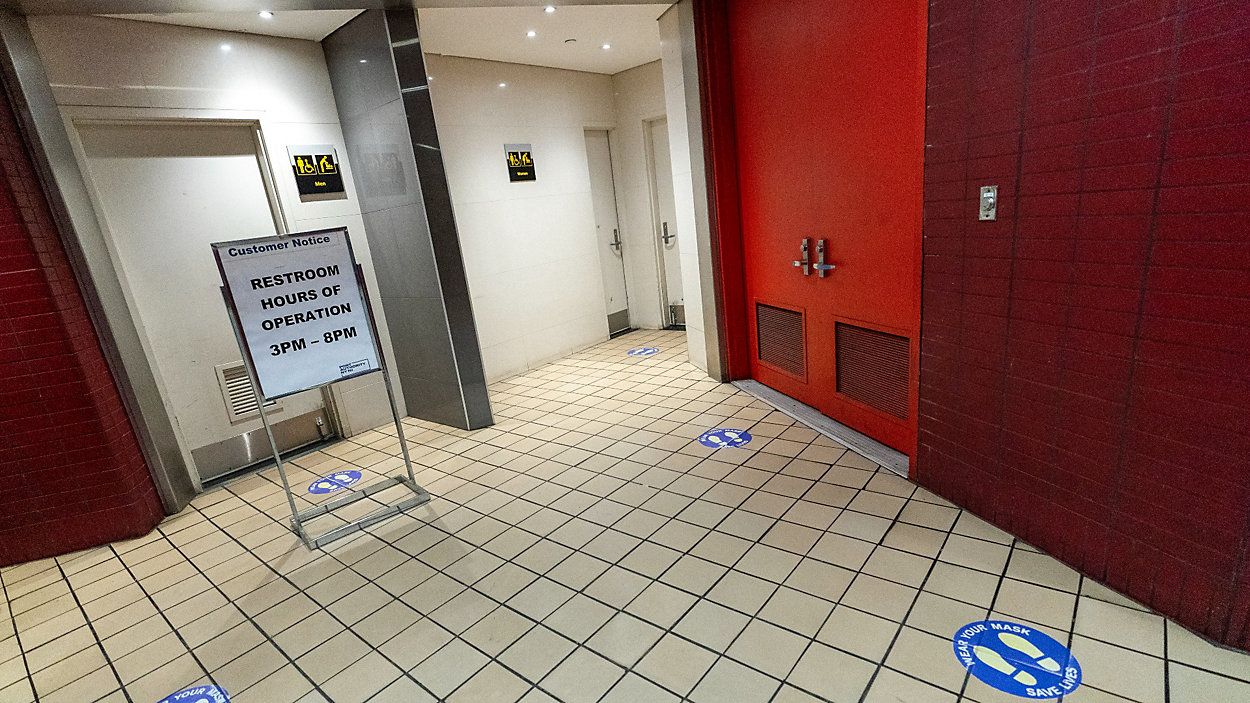 The City Council’s "bathroom bill," which would identify locations in every ZIP code where a public bathroom should be added, cleared a key legislative hurdle on Thursday.

“This bill is one important step to solving our city’s severe lack of restroom access, which affects every New Yorker,” Joseph wrote in a statement read by Councilwoman Selvena Brooks-Powers, chair of the committee, at the hearing.

The report would be made in conjunction with the Department of Transportation and the Department of Parks and Recreation. While the legislation would mandate the city identify locations for new bathrooms, it would not guarantee the construction of them.

Advocates of the bill argue that the “severe lack” of public bathrooms is detrimental to the city’s roughly 9 million residents and the millions more who visit.

There were just 16 bathrooms for every 100,000 residents across the city’s parks and playgrounds, according to a 2019 city comptroller report.

This placed New York City No. 93 out of 100 on a list cited in the comptroller’s report of cities with the most public bathrooms per capita.

“Lack of access to public bathrooms is an issue that affects us all, but especially older New Yorkers, people with disabilities, delivery workers and cab drivers,” Brooks-Powers said.

The issue of bathroom access became strained during the COVID-19 pandemic, as many businesses closed off access to their restrooms.

As of December 2021, there were only around 1,100 public bathrooms in the city,  Brooks-Powers said.

The bill now moves to a full council vote, which has not been scheduled.