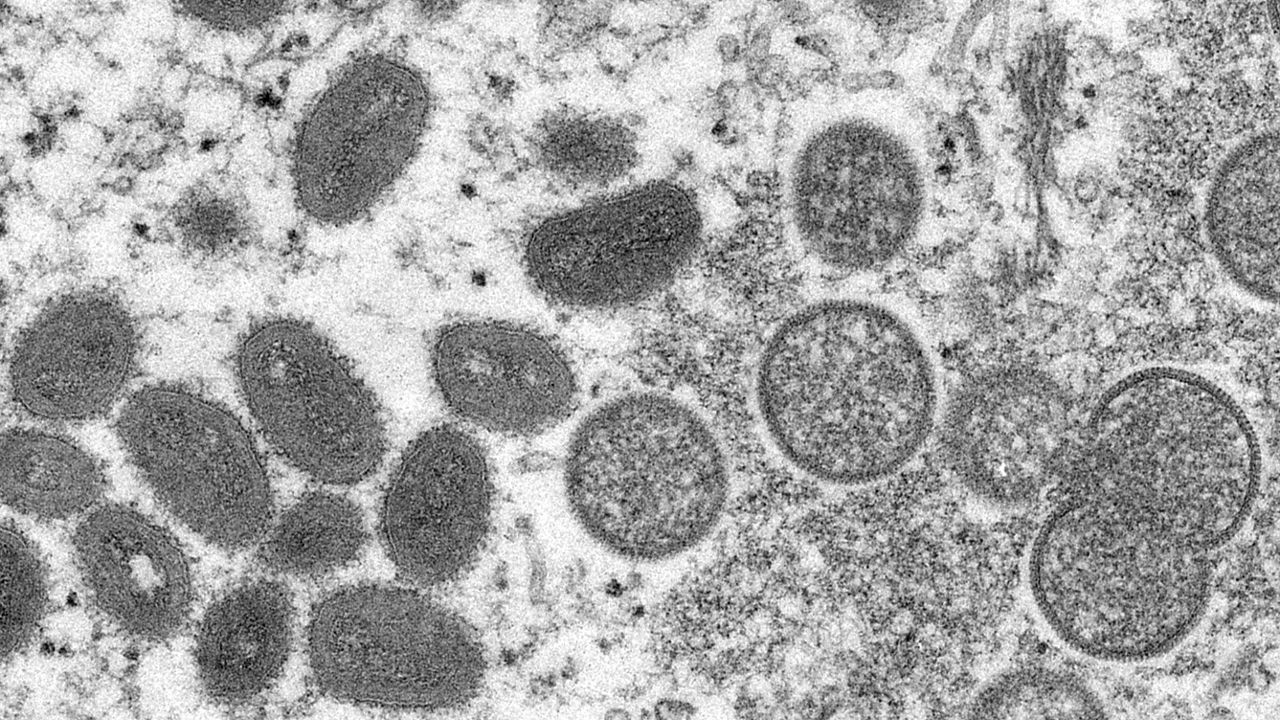 The city on Thursday began distributing a small number of monkeypox vaccines a day after technical glitches disrupted its ability to schedule appointments.

Speaking to reporters, Department of Health and Mental Hygiene Commissioner Dr. Ashwin Vasan said New York City is redoubling its efforts to get shots in arms, as well as taking steps to open additional sexual health clinics to administer doses.

The assurances come on the heels of the city receiving nearly 6,000 doses of the vaccine from the federal government Wednesday. In partnership with MedRite, the city opened an online portal Wednesday afternoon to schedule appoints. It quickly became inaccessible, leading to confusion among the public and apologies from health officials.

In Harlem Thursday morning, Dr. Vasan laid out the city’s plan to avoid another debacle.

“Beginning today, the health department is launching our next phase of the vaccine strategy. We’re reopening the vaccine clinic at the Chelsea Sexual Health Clinic, and opening a second clinic here at our sexual health clinic in Central Harlem for appointment only,” Dr. Vasan said.

The department announced in a news release Wednesday that a third location for vaccine distribution would open later this month at the Corona Sexual Health Clinic in Queens.

As of Thursday, a total of 128 presumed monkeypox cases were confirmed in New York state by the CDC, with 119 of them in New York City, according to health officials.

Based on the current monkeypox outbreak, certain populations are being affected by the disease more than others, including men who have sex with men, according to the health department.

Over 800,000 doses of the vaccine will be distributed during the remainder of the summer;  And over the next 12 months, the United States will receive over 4 million doses of the monkeypox vaccine, Dr. Panjabi added.

Labcorp announced on Wednesday that it would begin testing people nationally with symptoms using the orthopoxvirus test that has been approved by the Centers for Disease Control and Prevention. Labcorp said the test would help detect all non-smallpox related orthopoxvirus and monkeypox.

They expect to be able to perform up to 10,000 tests across the nation per week, Labcorp said.

Monkeypox can be spread through direct contact with a rash or sores of someone who has the virus, through contact with clothing or bedding that has been used by someone infected with the virus, or from respiratory droplets passed in “prolonged close contact,” the city said.

Other early symptoms for monkeypox may include fever, headache, swollen lymph nodes and exhaustion.

The department recommends that in order to prevent exposure, people should not engage in sexual activity or other close physical contact if you or your partners are sick or have an unexpected rash or sores on the body.