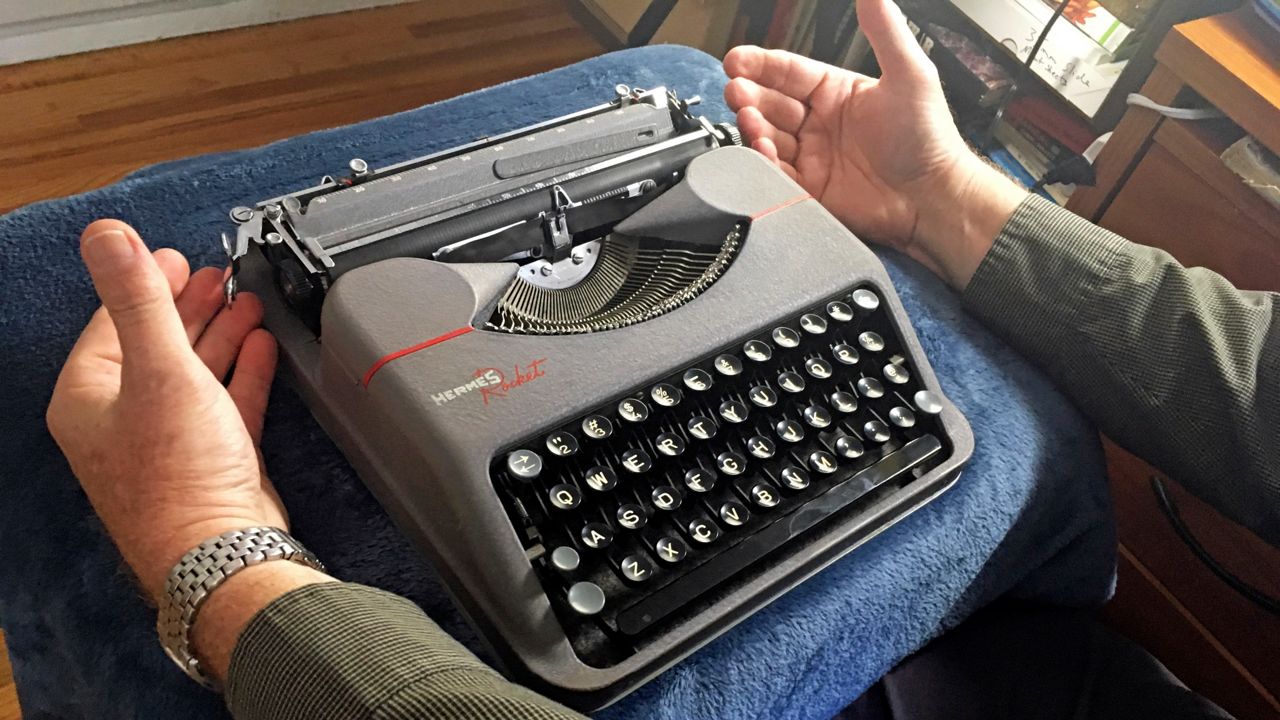 Typing on a typewriter, dialing a rotary phone and opening a card catalogue at the library: all of these are sounds from the past, though maybe not that far in the past for some New Yorkers.

Still, these are all examples of tools and technology from the analog age, which lasted roughly between the 1870s and 1970s. It’s when New York rose as a center for information, finance, architecture and real estate.


"What we are looking at is all the ways the city scaled up and thrived and became a true global capital, without computers, without personal devices,” said Lilly Tuttle, curator of a new exhibition at the Museum of the City of New York called Analog City: New York B.C. (Before Computers).

It’s an opportunity for folks of certain generations to look back on tools and technology they remember, and for others, to be introduced to items they are not familiar with. Some examples are slide rules for measuring, lineotype printing machines, which were used to print newspapers like The New York Times, and microfiche, which could have been used for researching a school paper at the library.

Or maybe not. But that's the point: it is full of surprises.

There is an entire display of stuff that's been userped by the advent of smart phones and newer technology, including maps, cameras, restaurant guides, rolodexes and even subway tokens.

"All of the things that you can do on this little device that we call a phone are actually a whole case load of material things,” Tuttle said.

Another device in the collection was recently removed from Times Square and heralded as the last free-standing public pay phone in New York. There are definitely some others hanging around, especially inside some office buildings, bars and restaurants. But the pay phone, now covered in a case, is representative of a time when folks did not have cell phones, and a pay phone really came in handy.

"These phones were absolutely essential to living and working in New York, and they were everywhere. But once people started adopting cell phones and smart phones, they really quickly became totally obsolete,” Tuttle said.

Visitors can take a trip back in time to Analog City through the end of the year.