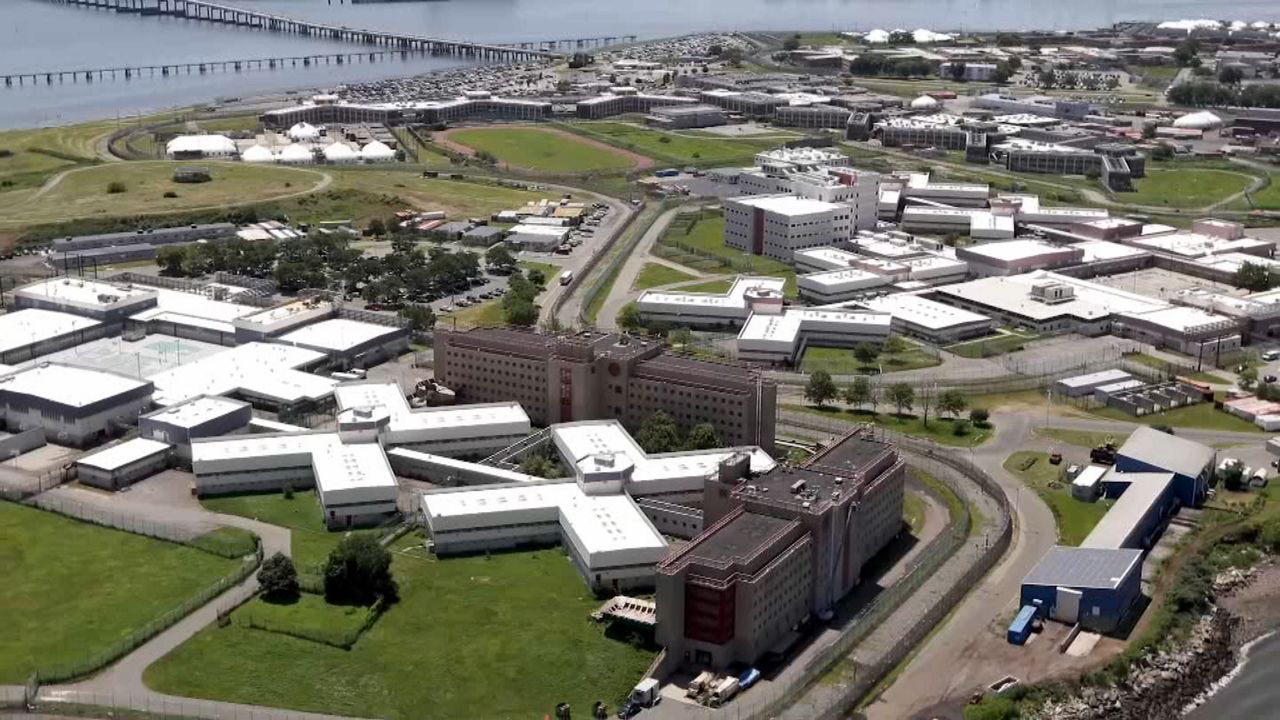 The city got another reprieve from a federal judge on Tuesday.

It has another two-and-a-half weeks to try to come up with a final plan to reform Rikers that everyone can agree to.

The new deadline comes after a two-hour court hearing on Tuesday, where the U.S. Attorney's Office, the Legal Aid Society, the federal monitor overseeing Rikers and the correction commissioner himself all debated the merits of a proposed action plan the city submitted to the court last week.

The plan promises leadership and sick leave policy changes to try to turn around the troubled jail complex.

But in court on Tuesday, the other stakeholders in the case, federal prosecutors and attorneys for the detainees, both raised serious concerns about what the city proposed so far.

Assistant U.S. Attorney Jeffrey Powell said in court: "Given the long history of failed reform efforts at Rikers, the government must be and is prepared to seek further relief including potentially the appointment of a federal receiver if necessary. Such an application will be necessary in the coming weeks and months if the department fails to make substantial and demonstrable progress in implementing the reforms..."

Mary Lynne Werlwas, director of Legal Aid’s Prisoners’ Rights Project said: "We did not see in this plan... as providing a tenable alternative to a receivership remedy... we would certainly be open to hearing creative solutions that could point to a path forward... at the same time we will be preparing a receivership application that we hope we do not have to file.”

At issue is whether the city can circumvent labor agreements or state labor law to compel real change among the rank and file.

On Tuesday, the commissioner said he had the will to make real changes. He said all of the unions are on board with his plan.

The correction captains union told us as much last week. The deputy wardens association head, Joseph Russo, told us this on Tuesday.

"We're very much supporting Commissioner Molina because we are totally against federal receivership. The federal receiver potentially will not honor our collective bargaining agreements. We don't want that. We don't need that."

A spokesperson for the Correction Officers’ Benevolent Association also told NY1 they support the plan.