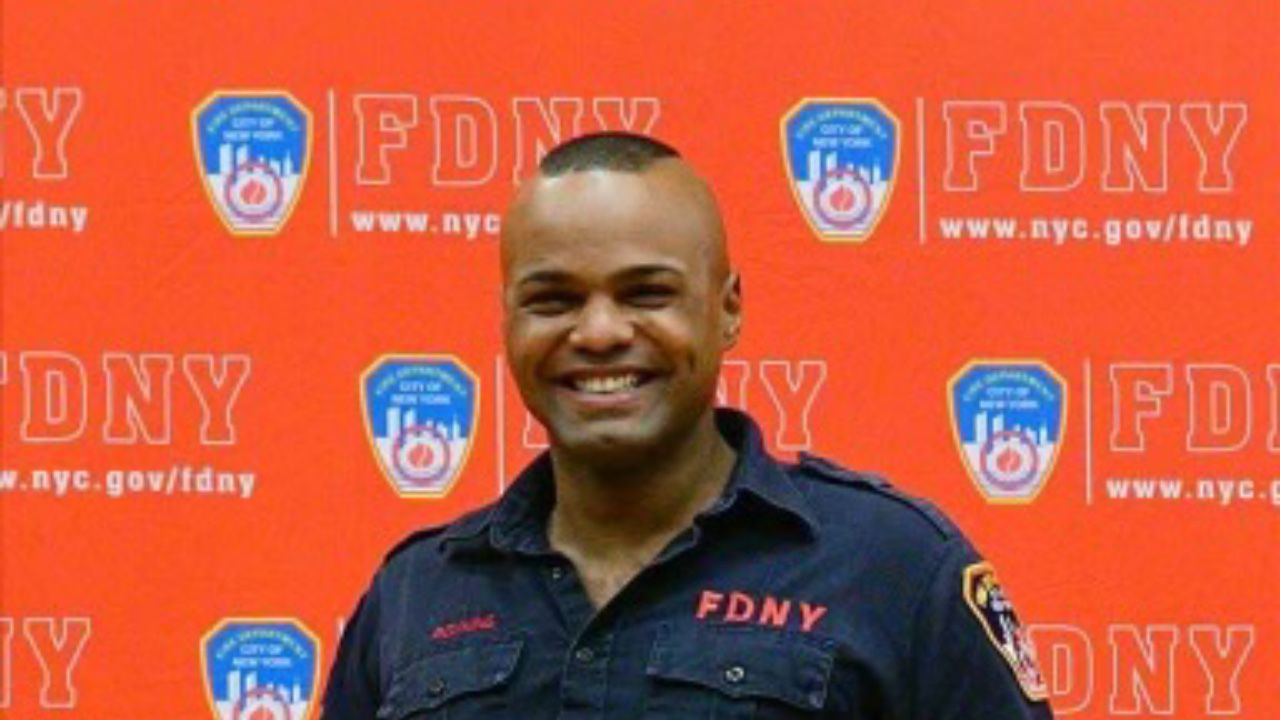 Corey Boykins is suing the FDNY, the city and the lieutenant who served as the chief diversity officer, alleging he was subjected to hostility and harassment because of his sexual orientation. (Photo courtesy of Corey Boykins)

A gay firefighter has filed a lawsuit against the city, the FDNY and the lieutenant who served as the chief diversity officer, alleging harassment and hostility.

Boykins said he faced discrimination for being gay and was subjected to slurs from his very first day at the FDNY.

The firefighter detailed in a Brooklyn Supreme Court complaint how he sought help from the department’s then-chief diversity and inclusion officer, but was instead told that he should sleep with both men and women and that others had been “cured” of their homosexuality.

“Immediately, the first thing was: I don’t belong in the firehouse and … basically being gay was a choice, having sex is about procreation,” Boykins alleged, adding that the conversation also included “hand diagrams” demonstrating heterosexual intercourse.

The New York City Fire Department has been sued in years past over gender and racial discrimination.

A landmark settlement in 2014 with the Vulcan Society of Black firefighters compelled the FDNY to diversify its ranks and create the diversity officer position.

A FDNY spokesperson referred NY1’s request for comment about Boykins’ case to the city’s Law Department.

A spokesperson there told NY1: “There is no room for discrimination or retaliation at any agency. The complaint is being carefully reviewed.”

Boykins said he tolerated certain unseemly firehouse dynamics, but it crossed a line when anti-gay slurs were hurled at him directly.

Boykins, who graduated from the fire academy three years ago, said the harassment took a physical toll that led to a mental breakdown.

Lt. Darius Dorsett, who has been removed as diversity officer and reassigned, did not return requests for comment.

Boykins seeks an apology and damages.

But he does not seek to leave the FDNY.

“I would risk my life for any civilian or one of my brothers, one of the firefighters,” he told NY1.

Boykins said the FDNY should require training on how to interact with colleagues of different races and sexual orientation and on when they’re crossing the line.

“This is making me feel some kind of way, like I’m taking this home,” he said. “And the only thing I should take home is something bad at a fire or I saw someone passed away. Those are things I’d be OK taking home.”