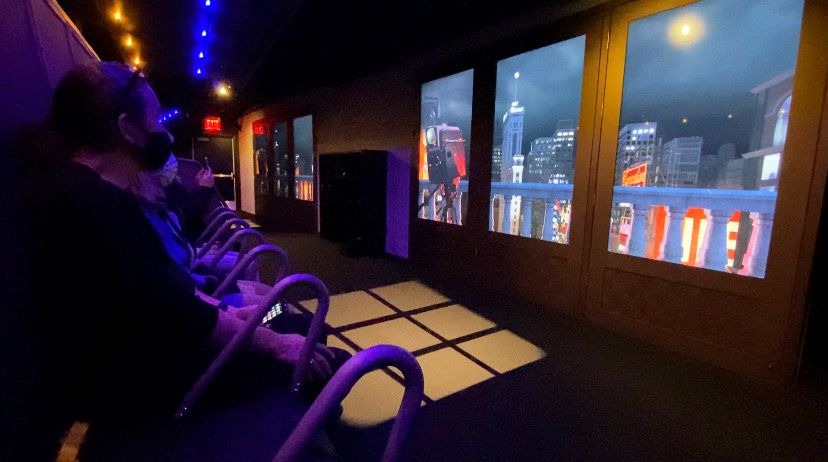 RiseNY is a new attraction in Times Square that features a soaring ride paired with museum exhibit galleries. (NY1/Roger Clark)

NEW YORK — Imagine being able to fly over New York City, into Grand Central Terminal, through subway tunnels and back out over Yankee Stadium.

A new soaring ride makes it possible —and without being in a plane or helicopter. It's the centerpiece of a new attraction on West 45th Street in Times Square called RiseNY.


"You are flying through space — that's dramatized by being in an enormous concave IMAX screen — so you really feel like you are flying, with wind blowing in your face," RiseNYC Executive Producer James Sanna said.

Created and produced by New York-based entertainment production company Running Subway, the experience begins with a short film from documentarians Ric Burns and James Sanders looking back on the city's history and global impact, narrated by actor Jeff Goldblum.

A walk through a modern day subway car takes visitors through seven galleries, which showcase the history and pop culture influence of the city. It's co-curated with the help of cultural institutions like The Rock & Roll Hall of Fame, Museum of American Finance and The Tribeca Festival. 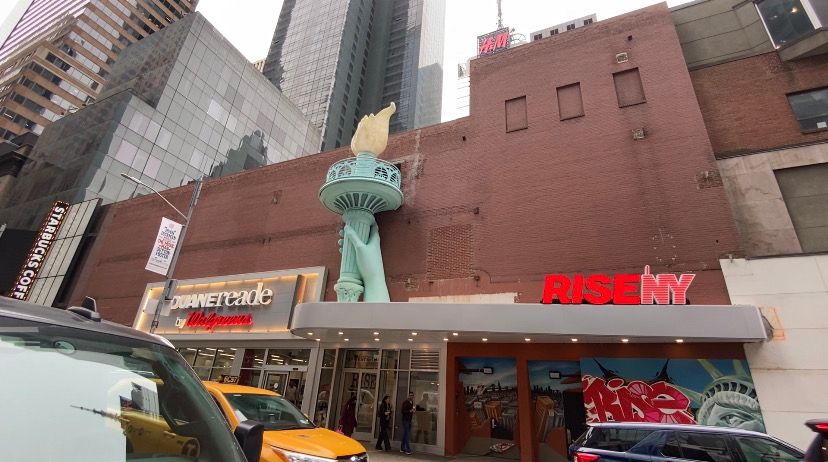 Check out the kitchen from The Honeymooners, as well as salutes to the city's heritage in television, radio, Ffashion, and of course, Broadway theater. The grand finale, you might say, is the flying theater, which brings you the sights, sounds and even smells of the five boroughs. Those on the 46-seat ride are lifted up to 30 feet into the air, but it seems a heck of a lot higher.

"One of the things we tried to do is really get into the city, show the people, the activities, because that's what makes New York unique," Sanna said.

Tickets for RiseNY start at $24. To find out more head to the attraction's website.