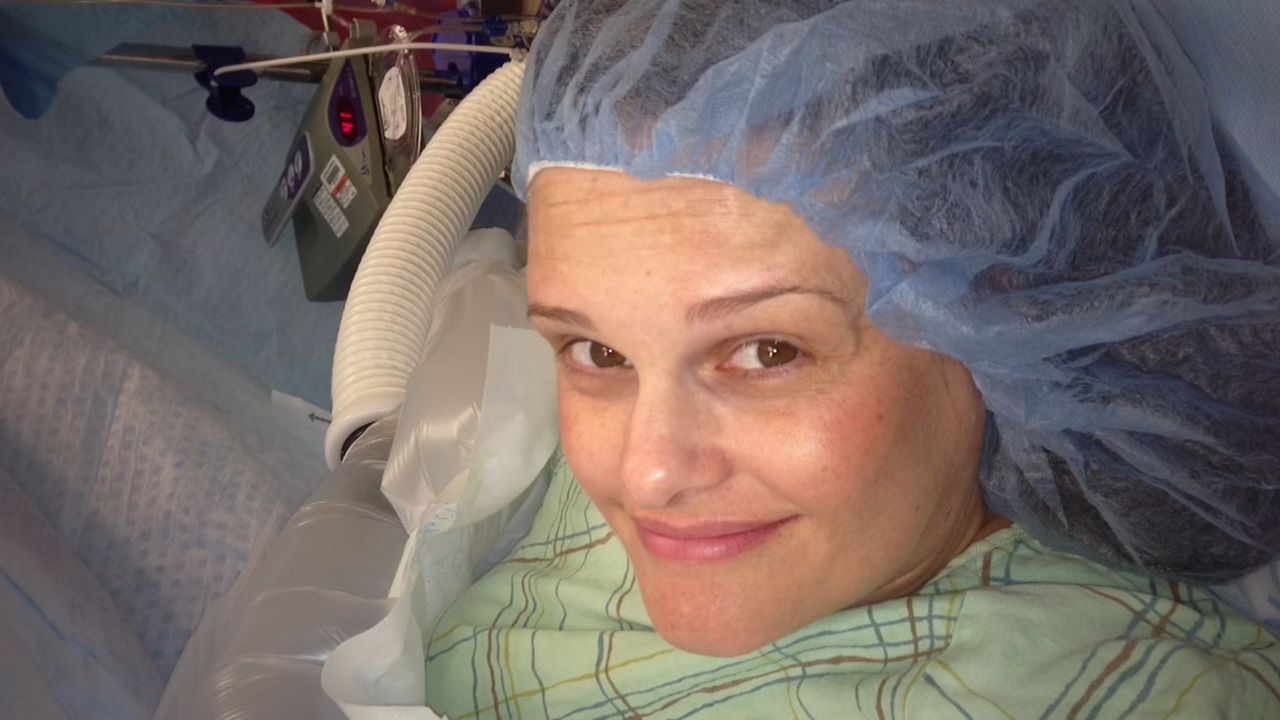 February is American Heart Month. The CDC says heart disease is the leading killer of both men and women in the United States, and it can often go undiagnosed.

“I had horrible chest pain. When I would get up at night to get up to the restroom, I could barely make it there because I could not catch my breath,” said Cassidy Hayes.

Hayes said she felt something was wrong heading into the final stages of her pregnancy. The then 31-year-old complained to her OBGYN several times, but says she was diagnosed with anxiety.

Shortly after her son Walker’s birth, she woke up having a hard time breathing and Googled her symptoms.

Hayes went to a cardiologist for a second opinion and learned she was experiencing heart failure.

“We hear all the time, especially women, ‘Listen to your body. You are your best health care advocate,’ but really that’s what it comes down to,” Hayes said.

“Everyone should be their own advocate. We should listen to our bodies. We should not except that everything is fine,” said Dr. Jake Deutsch. “Asking questions or pushing a topic and expecting more in this is really what everyone’s responsibility is because nobody else is going to do it for you.”

The doctor encourages patients to take a deep dive into preventative testing. He owns a concierge men’s health clinic in the West Village.

“Number one, know what your risk is,” Deutsch said. “Second, get real tests that are going to be helpful.”

There are several risk factors for heart disease and experts say it’s important to measure fat around vital organs, waist circumference and blood pressure, which are more commonly taken by primary care physicians.

Hayes said it’s important to advocate for more thorough tests when people believe something is wrong. Because of Hayes' persistence and insistence to listen to herself and get more tests, she has been able to add to her family. She now has two children and she’s around to raise them.

“[I’m] grateful. I Consider myself one of the really lucky ones,” Hayes said.

Concierge medicine can be expensive with a non-insurance base model. The American Heart Association also offers resources for people, such as tips on healthy eating and working out, and can connect people to local doctors.

The organization stresses communication between a patient and doctor to make sure there is clarity after the patient leaves an appointment.