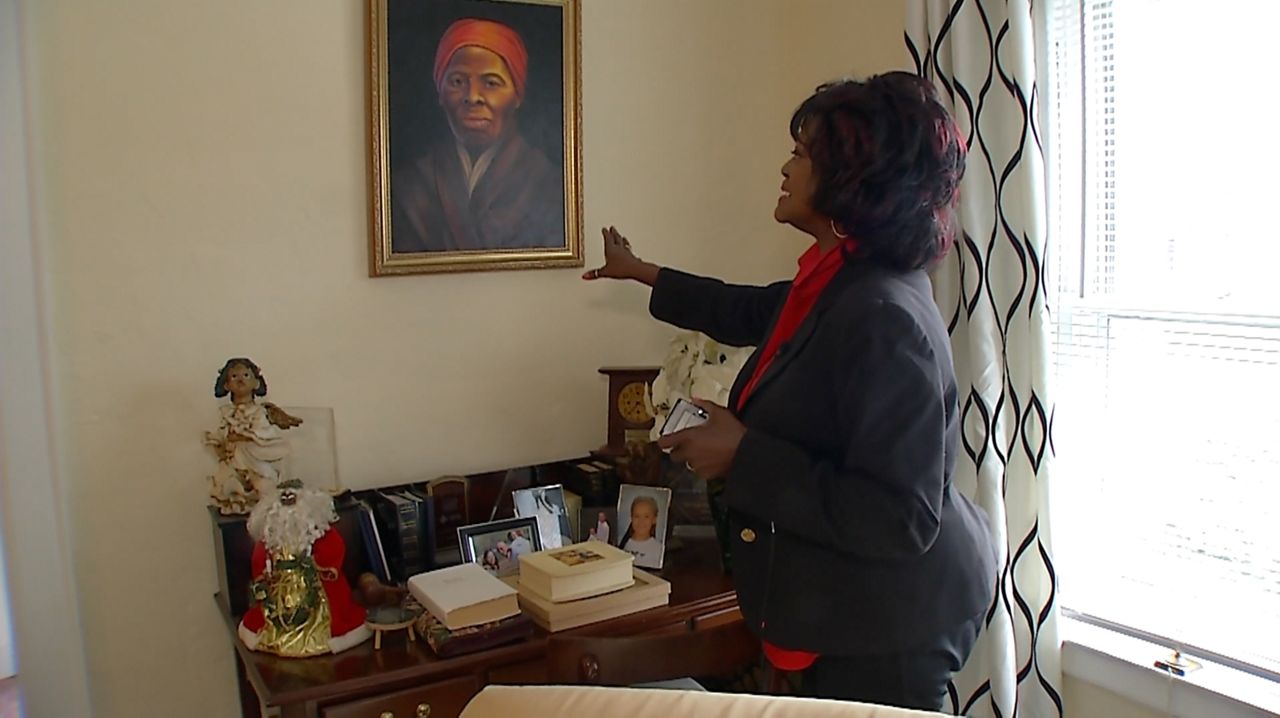 Harriet Tubman’s family ‘disappointed’ by lack of action on $20

On April 20, 2016, then-Treasury Secretary Jack Lew announced in an open letter to the American people that for the first time in over a century, a woman’s face would grace the front of U.S. currency: Famed abolitionist and activist Harriet Tubman, the former slave who helped ferry dozens to freedom along the Underground Railroad, would replace former President Andrew Jackson on the front of the $20 bill.

The move, set for 2020, was to intended to coincide with the 100th anniversary of the 19th Amendment, which gave women the right to vote.

"Looking back on her life, Tubman once said, 'I would fight for liberty so long as my strength lasted,'" Lew wrote. "And she did fight, for the freedom of slaves and for the right of women to vote. Her incredible story of courage and commitment to equality embodies the ideals of democracy that our nation celebrates, and we will continue to value her legacy by honoring her on our currency."

More than five years later, our nation’s 7th president still adorns the front of the $20 — and her descendants are getting frustrated with the delay.

“Our family has three nonagenarians — Women in their 90’s,” Michele Jones Galvin, a descendant of Tubman who authored a biography about the iconic abolitionist, told Spectrum News. “When this was talked about right out of the gate in the Biden Administration, they thought it would happen in their lifetime. We are hoping that is done.” 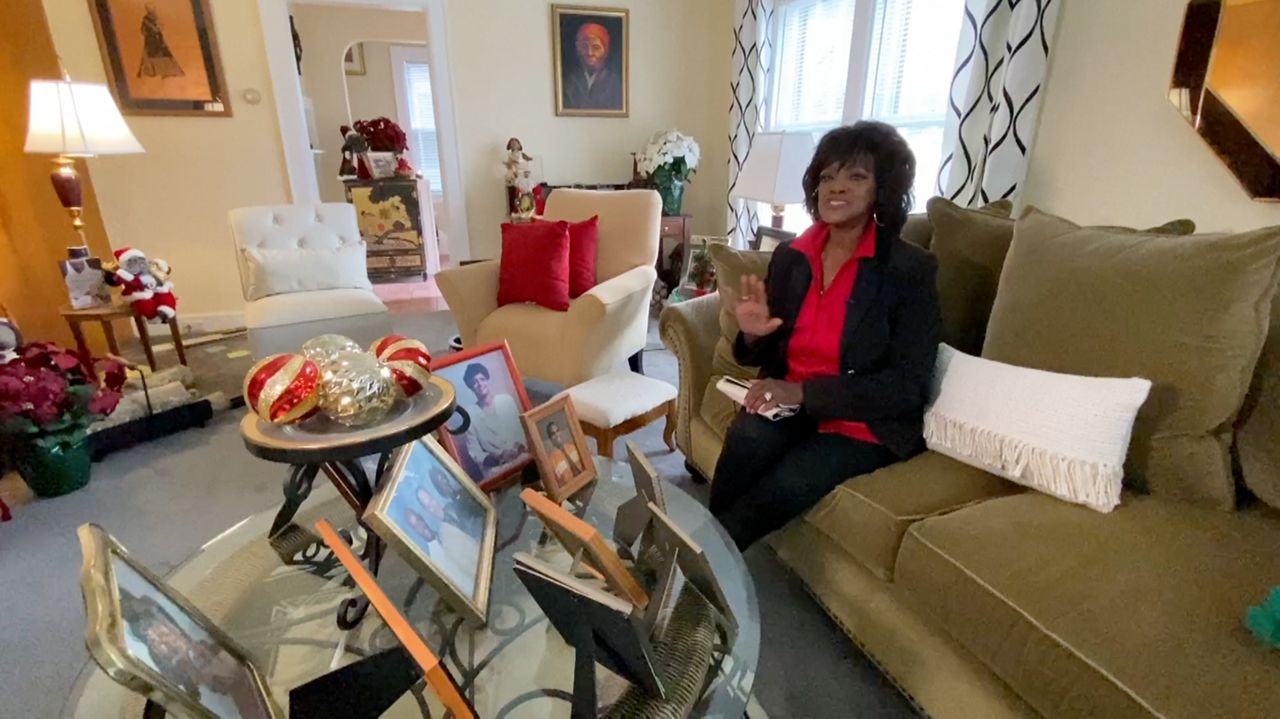 The family had been looking forward to 2020, when Tubman’s likeness was set to adorn the bill — but the Trump administration halted the Obama administration’s efforts to do so. Former President Donald Trump opposed the move, calling it “pure political correctness” during an interview on the campaign trail in April 2016.

“Well, Andrew Jackson had a great history, and I think it’s very rough when you take somebody off the bill,” then-candidate Trump said in an interview with NBC News. “I think Harriet Tubman is fantastic, but I would love to leave Andrew Jackson or see if we can maybe come up with another denomination.”

In 2020, then-Treasury Secretary Steven Mnuchin said a new $20 bill would not be released until at least 2030, and a decision about putting Tubman on the bill would not be his decision, but that of a future Treasury chief.

“I’m not going to comment on it because, as I’ve said, it’s not going to be my decision,” Mnuchin said at the time. “It’s going to be a Treasury secretary’s decision in the future.”

The delay triggered an investigation from the Treasury Department’s internal watchdog following outcry from Congressional Democrats, but the the probe found no wrongdoing by Mnuchin.

In January, the Biden Administration said it would look into ways to accelerate the effort to get Tubman on the $20.

“The Treasury Department is taking steps to resume efforts to put Harriet Tubman on the front of the new $20 notes,” White House press secretary Jen Psaki said at a press briefing on Jan. 25, 2021. “It’s important that our money reflect the history and diversity of our country.”

But 11 months later, it’s unclear where those efforts stand.

“Biden has offered to put that into process and it has not happened,” Galvin said. “The family is really disappointed with it. We don’t know what’s taking the time.”

In a statement to Spectrum News, a spokesperson for the Bureau of Engraving and Printing said that there is “no change to the expected for [the bill’s] 2030 release date.”

“The primary reason currency is redesigned is for security against counterfeiting; the redesign timeline is driven by security feature development and the sequence for the denominations is driven by current and potential security threats,” the spokesperson said, pointing to a 2013 decision from the Advanced Counterfeit Deterrence (ACD) Steering Committee which determined that the $10 note will be the next bill to be redesigned, which is expected in approximately 2026.

“The $50, $20, $5, and $100 notes will follow the $10 for redesign, pending any new developments in counterfeiting threats or technology issues,” the spokesperson said. “The $20 note has been the third denomination slated for redesign since 2013.”

“The currency design process is complex and significant testing is required for the notes to be production ready,” they continued. “Once production is underway, the Board of Governors of the Federal Reserve System, as the issuing authority, will determine the actual issue dates for the redesigned notes.”

But Tubman’s descendants are fed up with the delay.

“Our thought is, if in fact, you can send man to the moon, and you can do all kinds of things, we should have the technical ability, and the technical expertise to do what needs to be done,” Galvin said.

And so are lawmakers.

If we can put a helicopter on Mars, we ought to be able to design a $20 bill in less than 20 years,” New Hampshire Sen. Jeanne Shaheen told the Washington Post in an interview earlier this year. “It’s all about commitment.”

“If they want to get it done sooner, they can,” New York Rep. John Katko told Spectrum News. “They just need to prioritize it.”

Rep. Katko, a Republican, and Rep. Joyce Beatty, D-Ohio, pushed the Treasury in July for an updated timeline, but told Spectrum News they haven’t heard back on their request.

In an interview with Spectrum News, Beatty said that it’s still early days for the Biden Administration, but said that “we are making progress.”

“People are talking about it, and we certainly are maintaining being in the forefront to talk about it,” Beatty continued. “It would be historic. And it would also be something that I think will be good as we talk about our past. And we talk about what that would mean, what type of representation that would be. So I'm very pleased that the dialogue is ongoing, and that people aren't coming out as much in opposition to it.”

“We also know that for security reasons, it had to go through the process, and I am very comfortable that it's on more of a fast track now than it was before,” she continued.

Despite the timetable, Tubman’s descendants continue to be hopeful that they’ll see their honored ancestor adorn U.S. currency.

“It would certainly be wonderful to be able to actually open this wallet and flip open the tab and just have a number of $20s in here that I could just lift up, see Aunt Harriet’s face and everyday be inspired by her likeness and the work that she did,” Galvin said. 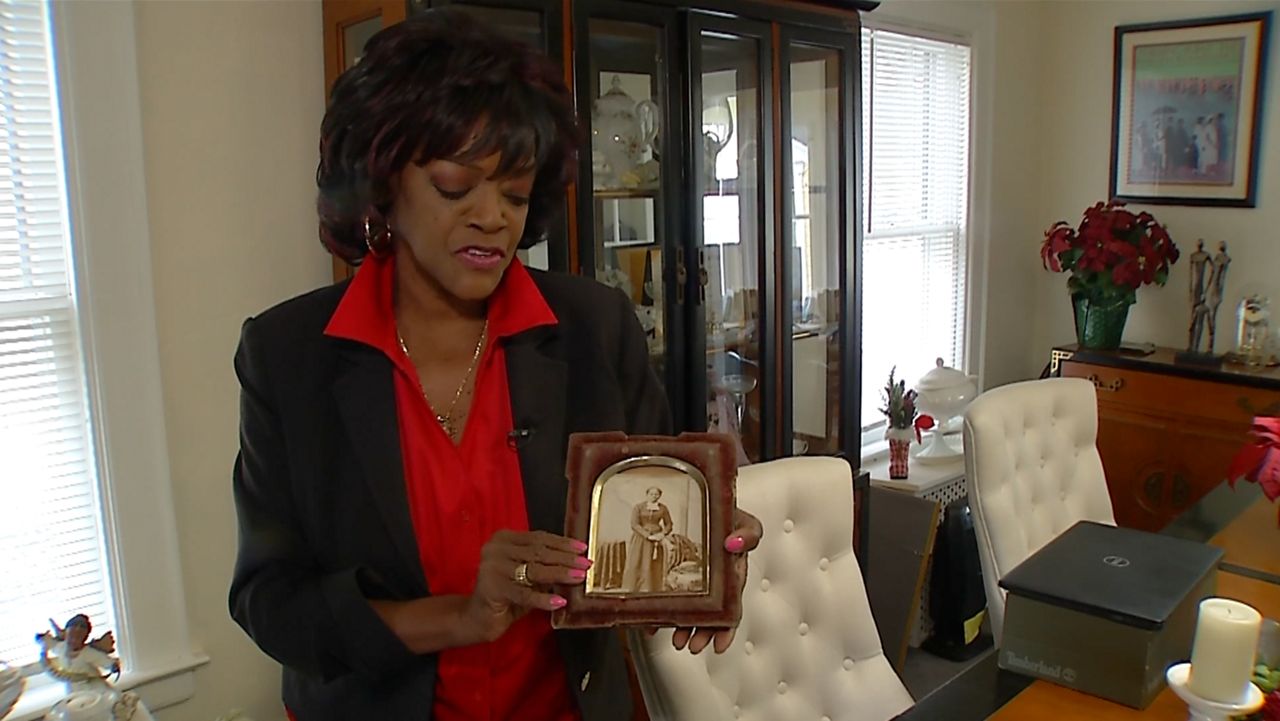 For Galvin, seeing Tubman on the bill and the inspiration it will provide will no doubt be worth the wait.

“We all think it's quite amazing to actually have the picture of Aunt Harriet on the $20 bills that we actually use every single day,” she said. “And to have that semblance there, in honor of her work, in honor of her values, in honor of her likeness for freedom, fortitude, family and faith will just be an incredible tribute to her.”