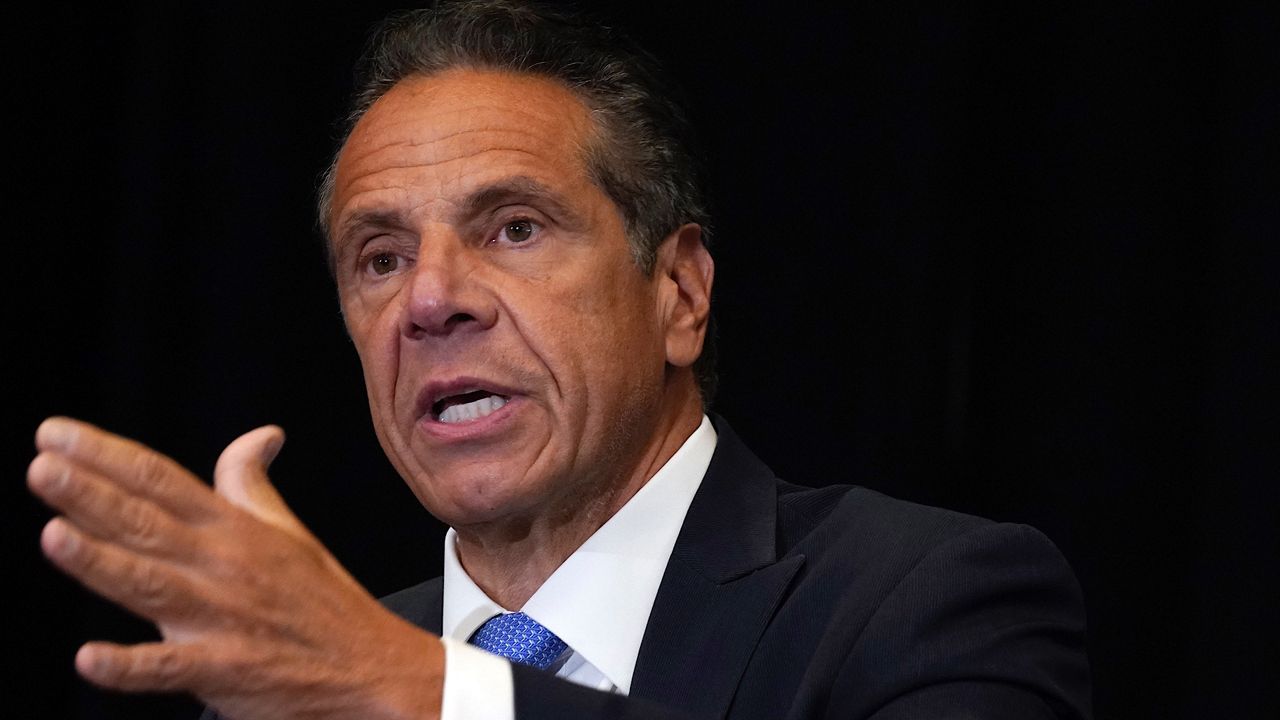 While former Gov. Andrew Cuomo is out of office and impeachment is off the table, members of the State Assembly made it clear in a report released this week that they are sharing the information they uncovered with various law enforcement agencies.

The report found that Cuomo used state resources, and workers, to write his COVID book last year, from which he personally profited. It’s a red flag for legal experts.

“This is a serious violation, the one involving the book,” Columbia Law School Professor Richard Briffault said. “It’s a straightforward violation of the law. He used government resources, he used government time and he used government personnel, on a private project that directly benefited him to the time of $7 million. It’s at the very least subject to fines, and it ought to be subject to disgorgement, giving up the money.”

Cuomo was paid more than $5 million for the book, which was published in October of 2020. Federal prosecutors had already been looking into allegations the former governor deliberately downplayed COVID deaths in nursing homes.

“The question is whether federal prosecutors, in particular in the Eastern District, are going to indict the governor on theft of honest services charges, which is basically enriching yourself using government resources,” said John Kaehny, a member of Reinvent Albany, a non-profit organization.

Experts say there is likely enough evidence to support state charges against Cuomo, including a civil case from a local district attorney or even the state attorney general.

Online version of timeline from @bern_hogan below ⬇️

We are Speaking with experts today about potential legal jeopardy for the former Governor going forward, most believe Cuomo monetized his office to enrich himself. You can’t do that. Just ask Sheldon Silver and Dean Skelos. https://t.co/LI1wER2GlY

A federal prosecution is trickier, however, with the definition of Honest Services Fraud narrowed by the U.S. Supreme Court. But it’s certainly not out of the realm of possibility.

“There probably are a couple of federal statutes that arguably could come into play, including one that involves essentially theft from a state government,” said defense attorney Joshua Colangelo-Bryan. “The state law analog that is closest is probably defrauding the government.”

Gov. Kathy Hochul said she had no knowledge of any laws being broken when Cuomo wrote the book, even though she was serving as his lieutenant governor at the time.

“I found out about the book when the rest of the world did,” Hochul said. “I did not know he was working on a book. I think that’s rather obvious about the nature of our relationship for many years. That being said I called for the investigation, I supported the investigation. With respect to the book or with respect to the women that came forward, I said I supported them, I believe them. And all I know is that what I control is my administration.”

Asked about Assembly report that found Cuomo used extensive state resources, including assistance of government staff to write his book on Covid, @GovKathyHochul says “I found out about the book when everyone else did…I can only control what goes on in my administration.” pic.twitter.com/3CmiksaaCz

Cuomo’s team maintains that any government employees who worked on the book did so on a voluntary basis only. The problem is the Assembly report contradicts that, saying lower-level employees really had no choice.