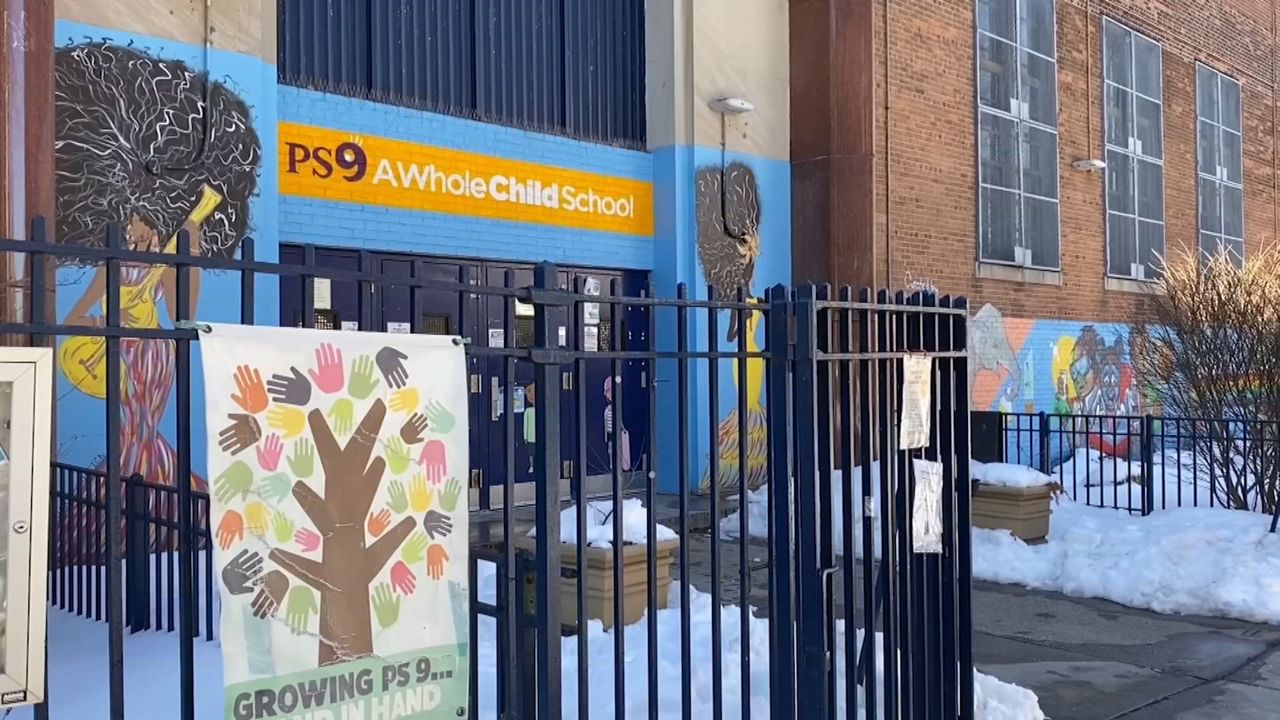 This Brooklyn school is already phasing out 'gifted and talented' classes

More than two years before Mayor Bill de Blasio announced plans to phase out gifted and talented classes citywide, one school in Brooklyn took a vote on its own to do exactly that.

P.S. 9 in Prospect Heights stopped admitting kindergartners to gifted and talented classes last fall. It was a proposal that began with parents like Kirsten Cole, who noticed that the school’s gifted classes didn’t have a very different curriculum, but were markedly less diverse.

“The school is really exceptionally racially diverse for a New York City public school, within a school system that is highly segregated. And so it just didn't make sense that we had all that diversity and that we would then choose to create structures that were then re-segregating the kids once they were in the classroom,” Cole, whose children have since graduated from P.S. 9, said.

“We've been able to chart a course that has really pushed us to have the difficult conversations with each other,” he said.

Those are difficult conversations that will soon be had citywide about Mayor de Blasio’s plan to essentially follow P.S. 9’s lead.

And some parents at P.S. 9 did fear that children in gifted and talented classes would lose environments intended for everyone to move at a faster pace.

“What's important is that we don't shy away from it, we don't ostracize people for having that fear, but we take that head on and say, ‘Here is what we're planning to do, in place of what you fear,’” Samuels said.

At P.S. 9, that's meant emphasizing plans to deliver high-quality instruction across all classrooms.

First-grader Luke started kindergarten at P.S. 9 last fall, the first year there was no gifted and talented class for that grade.

But that didn't make his dad, Chris Phillips, any less enthusiastic about their neighborhood school.

"Believing in a neighborhood school means believing we're going to get there together. And it's just not the right thing to offer this thin program to a select few kids and leave everyone else behind,” he said.