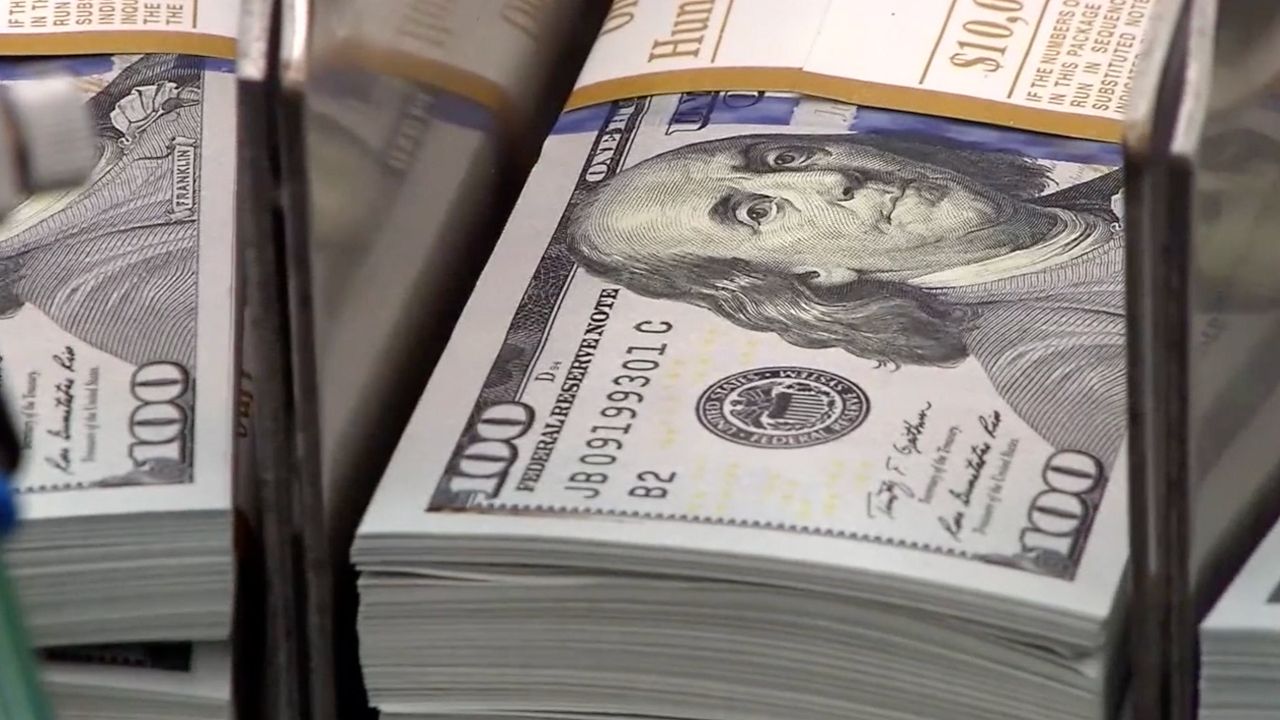 Across the NYC delegation, healthcare-related spending is one of the top requests. If the earmarks are approved, tens of millions of dollars would go to hospitals across the city. AP Photo / File.

Earmarks are back: What are NYC congressional lawmakers requesting?

After more than a decade, earmarks are back on Capitol Hill.

The practice, which allows members of Congress to request funding designated for specific projects back home, went away amid corruption scandals that sent some members to prison.

Now that they have returned, what is New York City’s congressional delegation asking for?

All told, the city’s lawmakers are requesting funding for dozens of projects, totaling more than $150 million overall, according to data compiled by NY1.

Of the city’s lawmakers, Rep. Yvette Clarke is leading the pack, with requests totaling nearly $27 million. Of that, $8 million is for a new community center in the Brownsville area.

Reps. Greg Meeks and Hakeem Jeffries round out the top three, asking for nearly $25 million and $19 million in earmarks, respectively.

Whether any of these requests will get added to this year’s spending bills is an open question.

What projects are NYC lawmakers requesting?

Across the delegation, healthcare-related spending is one of the top requests.

If approved by Congress, tens of millions of dollars would go to hospitals across the city for buying new equipment and upgrading facilities.

Ocasio-Cortez and Rep. Jamaal Bowman recently teamed up with Sen. Charles Schumer to tout an anti-violence program through Jacobi Hospital. They are seeking $400 thousand to expand it.

“When we have crises where violence starts to increase in our community, we know that one of the most effective things we can do is take a public health approach,” Ocasio-Cortez said at a recent event.

Meeks, meanwhile, is asking for $3 million for an anti-violence youth program in Queens through Life Camp, Inc.

Ocasio-Cortez and Rep. Tom Suozzi are asking for $800 thousand for the SUNY Maritime College, pegged for a training program for offshore wind jobs. The Biden administration recently designated an area off the New York coast for wind energy.

Among the delegation’s dozens of other requests, Jeffries and Clarke want $2 million for the Brooklyn Museum to help create a permanent gallery for its African Art collection. And Rep. Jerry Nadler is asking for nearly $2 million for bollards and security camera infrastructure in Hudson River Park.

In light of the past scandals and abuse, earmarks received a series of reforms when they were revived this year. All lawmakers must certify that they and their immediate family have no financial interests in the projects.

To see a full list of the earmarks each lawmaker is requesting, and the certification letter for each request, click on the links below: