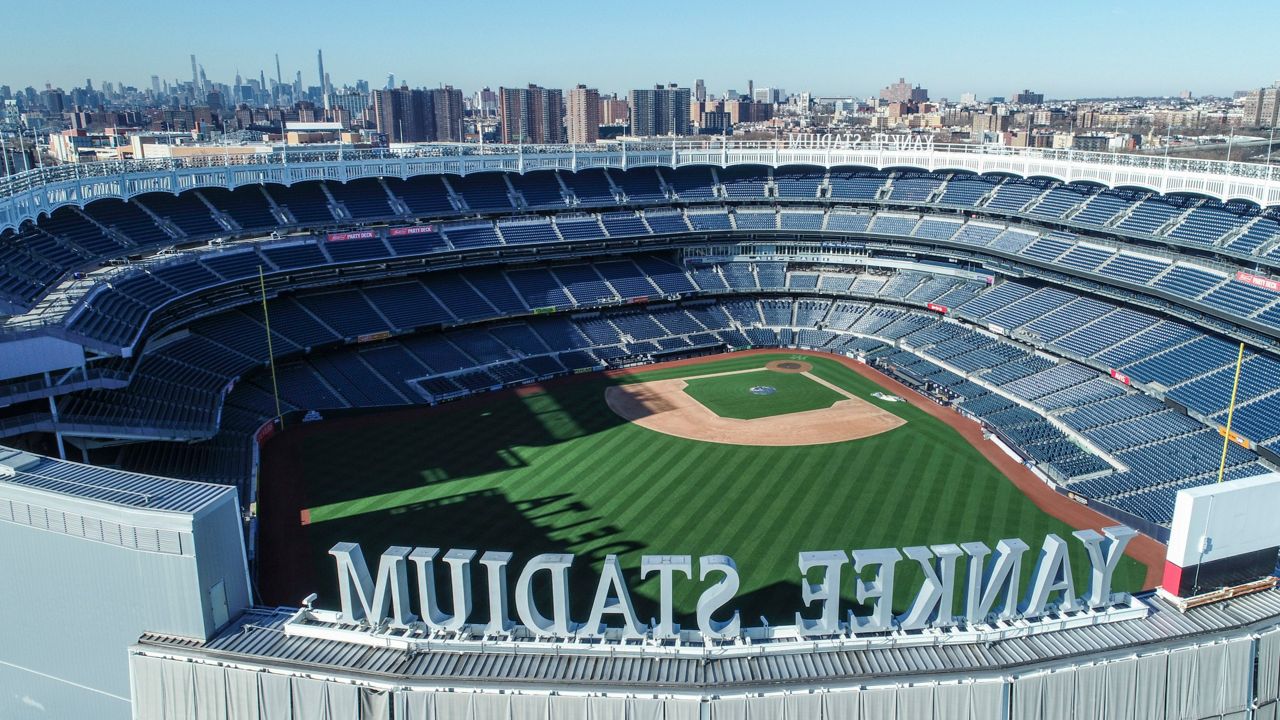 It is the most wonderful time of year for Yankees fans: opening Day in the Bronx.

This year it is particularly special, after fans had to sit out last season as a COVID-19 safety precaution.

Since February, the stadium has instead has been operating as a vaccine site exclusively for Bronx residents.

“The fans are back, the energy is back and a nice a cold beer when you sit there, oh, it is going to be great,” described Tony Garcia, a lifelong Yankee fan.

The pandemic cut the Major League Baseball season short last year and fans were prohibited from attending games in person.

This year, the Yankees are allowed to fill 20% of their seats, meaning about 11,000 fans can watch some live Yankee baseball.

“For now, it is enough,” said Carmelo Paduani. “See how it goes, see how things work out and after a while let more people inside.”

To see the game in person, you must show proof of either a full vaccination, a negative COVID-19 test taken in the last 72 hours or a negative rapid antigen test taken within six hours of first pitch.

Fans will be seated in pods and socially distanced.

Masks wearing will be enforced by stadium staff when fans are not eating or drinking.

Concession stands will be open, but the stadium is going cashless for contactless purchase.

“We’ll have markers and signage all over to help people understand where and how to do that, but it should be a seamless recognizable experience as they have had in the past,” said Doug Behar, senior vice president of Stadium Operations with the Yankees.

Yousef Abbabi is the owner of Ball Park Sports Shop.

He is hoping fans back in the stands will give his business a much needed boost.

“One-hundred-twenty people inside the store, 10 coming out, 20 coming in,” said Abbabi. “Outside is a different atmosphere. It’s beautiful. It has almost been two years. We miss it, so hopefully we get that back.”

The vaccination site at Yankee stadium will remain open through the end of April with reduced hours and some closures on the days the Yankees play at home.

To thank the vaccination staff for their work, some will get attend the Yankees game against the Blue Jays on Thursday.