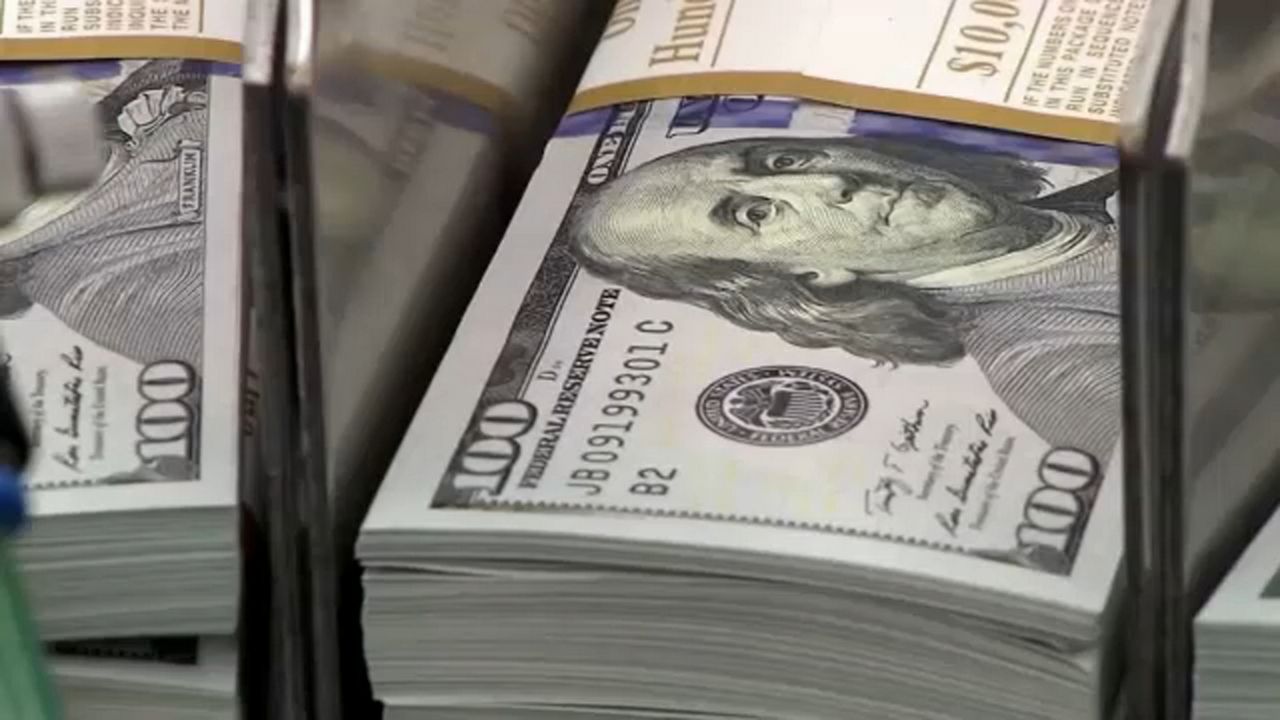 Mayoral candidates are reporting gains ahead of a key fundraising deadline that will determine whether campaigns qualify for matching funds — a key injection of cash that could help their chances ahead of the June primary.

The final determination will be made by the city's Campaign Finance Board, which will vet the donations and then announce payments next month.

Both Morales and Wiley, who have struggled to unlock matching funds in prior rounds of funding, said they have both met the threshold to qualify.

According to the Wiley camp, the campaign has secured $1.9 million in matching funds from the January period. In total, Wiley says she's been able to raise nearly $4 million with matching funds.

The Morales campaign is reporting a total of $320,000 in matchable funds, with an average donation of $47 dollars. The Yang campaign said it had raised more than $2.1 million, with $570,000 dollars of that eligible for match funds.

Yang said he was supporting Garicia's proposal to build a universal city permit app for small businesses that would be accessible on a smartphone.

"Even as competitors, we need to come together to do everything we can to support our small businesses," Garcia said.

Qualifying for matching funds gives candidates an an 8-to-1 match on donations up to $250 from city residents, giving campaigns an additional edge to reach voters ahead of the June Democratic primary.