“I spoke with Gene earlier today, alongside my economic team, he’s ready to get to work,” Biden said. “In fact, he's already hit the ground running. And together, we're going to make sure that the benefits of the American Rescue Plan go out quickly and directly to the American people, where they belong.” 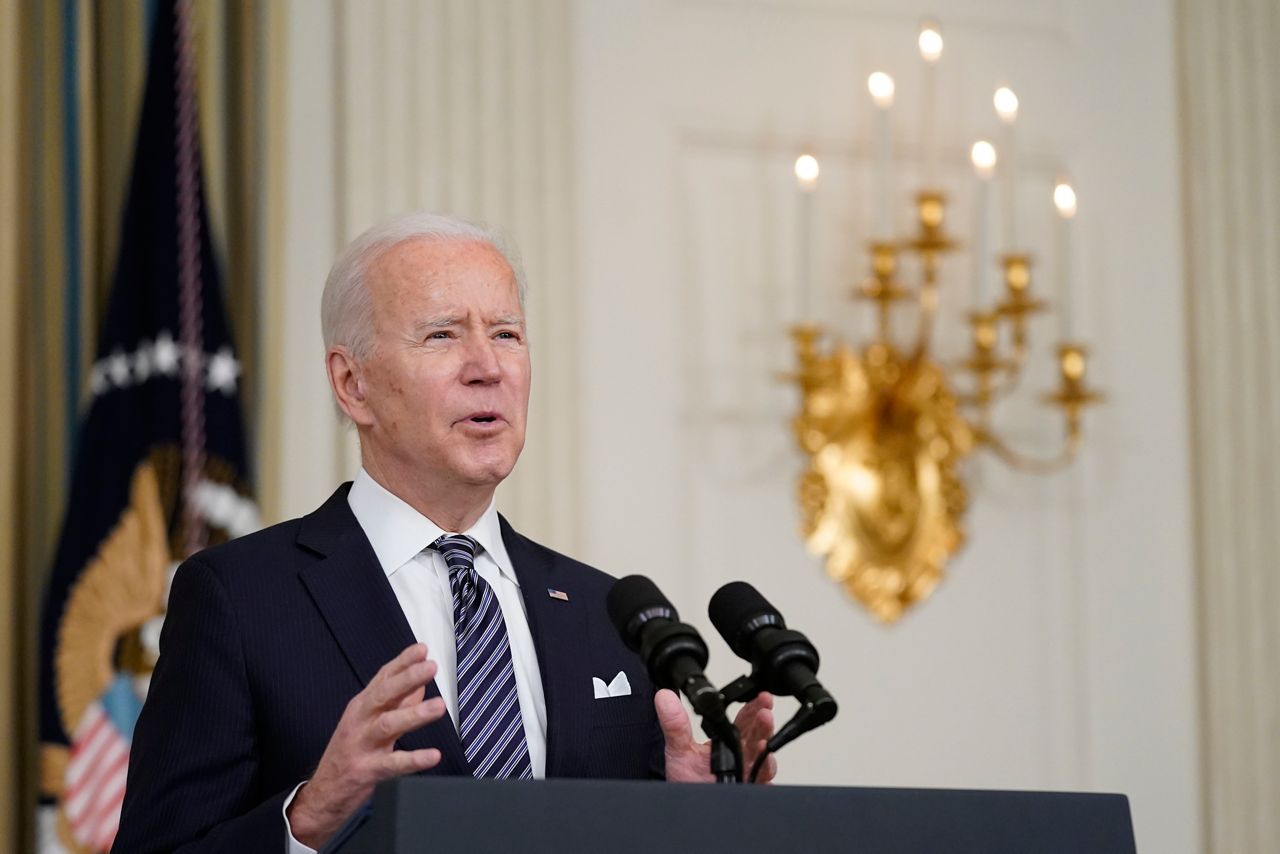 The massive stimulus package will require “fastidious oversight” in order to distribute the funds efficiently and equitably, Biden said, adding that Sperling will serve as “a source of accountability” for the federal government. Given Sperling’s previous experience, the president is confident he is more than qualified for the role. 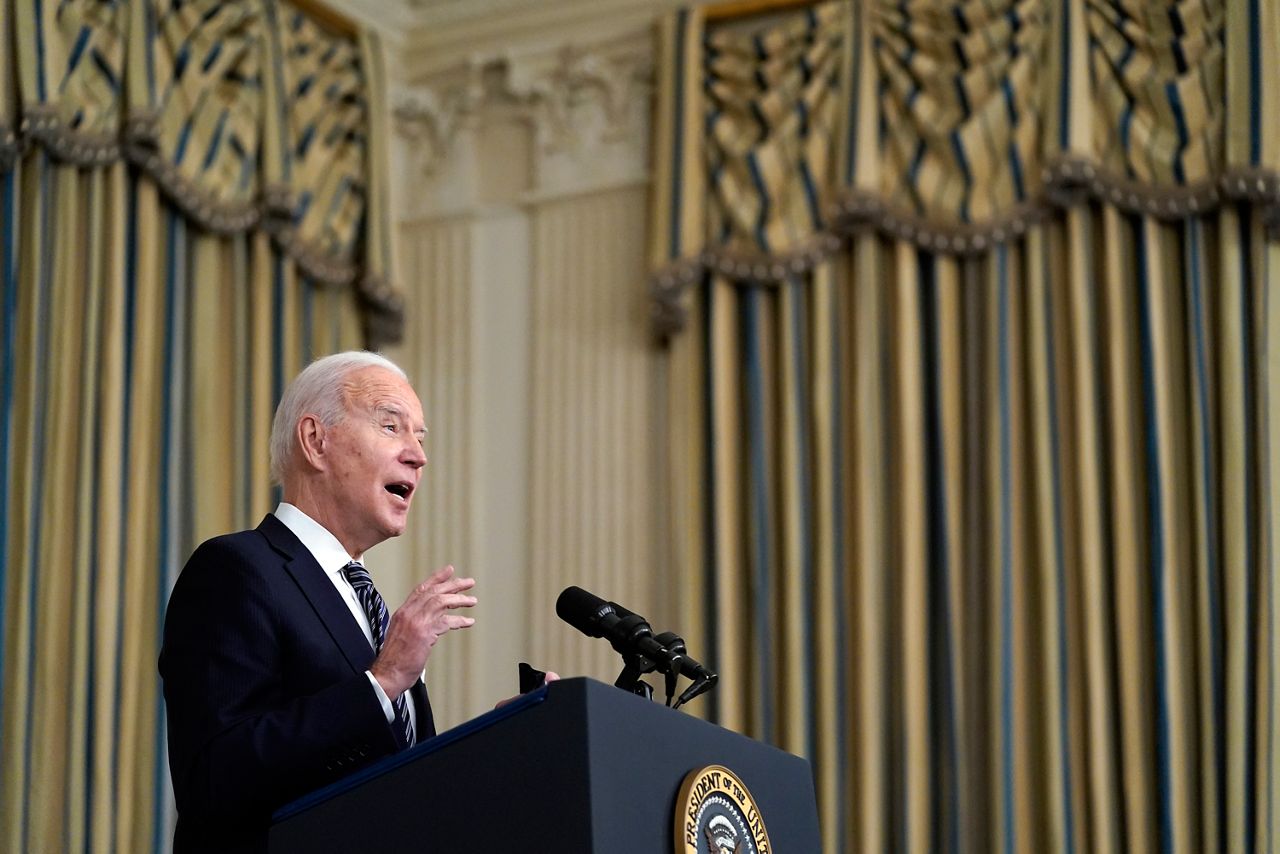 "And the plan does a lot more," Biden said in a speech, which kicks off his administration's "Help is Here" tour / campaign. "It extends unemployment insurance for the 11 million Americans unemployed and any who will be unemployed in the near term. It will help hundreds of thousands of small businesses keep doors open, which makes a gigantic difference in neighborhoods and communities. It expands health care coverage and lowers health care costs for so many people. And it will cut child poverty in half in this country."

Sperling is the person to serve as National Economic Advisor under two different presidents, and will serve in a role similar to the one Biden had in the aftermath of the 2008 financial crisis when he was vice president. Biden served as "point person" for the Obama administration's implementation of the 2009 stimulus, which the president said taught him “just how important it is to have someone who can manage all of the moving parts with efficiency, speed, integrity, and accountability.”

Sperling’s title will be White House American Rescue Plan Coordinator and senior adviser to the president, and he will initially work remotely from California until he is fully vaccinated against COVID-19, White House press secretary Jen Psaki confirmed earlier Monday.

"He will work with the heads of White House policy councils and key leaders at federal agencies so we can get funds out the door quickly, maximize its impact, accelerate the work that the administration is doing to crush COVID and rescue our economy," Psaki said. "The president felt it was important to have a point person who could, of course, pull all of these levers."

The package, signed into law Thursday, follows more than $4 trillion in pandemic relief. It seeks to fund mass vaccinations, speed hiring, reopen schools, stabilize state and local government finances and halve child poverty. Promised direct payments of $1,400 began to be issued this weekend, but Sperling’s task will involve sums that sprawl across governments as firms such as Goldman Sachs estimate that total growth this year could be 7%.

Sperling, 62, a fixture in Washington for decades, has twice served as director of the White House National Economic Council, making him one of the defining economic policymakers of the past several decades.

Sperling drew praise from a number of figures in Washington, including Sen. Elizabeth Warren (D-MA), a leading progressive voice, who wrote on Twitter that he "strongly believes that our economy’s success should be measured in the ability of working families to live with dignity" and "he's an outstanding choice to oversee implementation of the $1.9 trillion stimulus package."

As the director for President Bill Clinton from 1996 to 2001, he helped negotiate a measure that was designed to balance the budget as well as China’s entrance into the World Trade Organization. He also helped design policies to relieve child poverty and bring investment into impoverished communities.

Working as the economic council director for President Barack Obama from 2011 to 2014, Sperling oversaw programs that helped revive Detroit after the city filed for bankruptcy, among other efforts that focused on workers and U.S. competitiveness.

The news of Sperling’s appointment was first reported Sunday by The Washington Post.