It’s been a hard year for the Coney Island community and its businesses.

Councilman Mark Treyger, who represents the area at City Hall, said that the Brooklyn neighborhood is at a critical juncture in its history.

Treyger said a contributing factor has been how heavily the people and businesses in this community rely on Coney Island’s amusement district.

The amusement district brings visitors from other parts of the city and the world to Coney Island for more than six months each year. 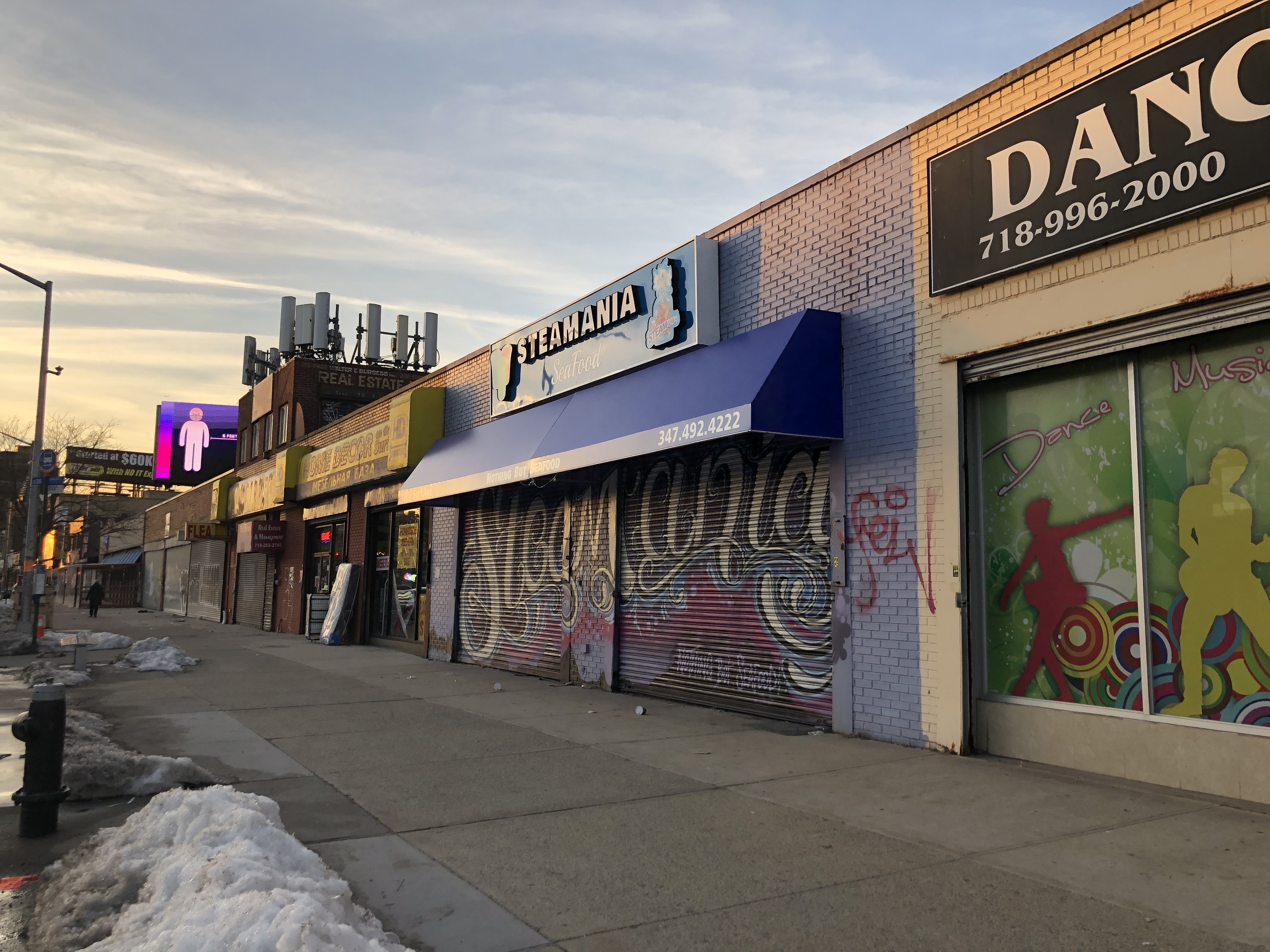 “This was the first year in history, last year, that the amusement district was closed for the entire year,” said Treyger.

Luna Park alone employees about 1,200 people each season, according to Alessandro Zamperla.

Zamperla is the president and CEO of Central Amusement International Inc., which operates the amusement park.

After losing more than 95% of their revenue last year, amid their mandated closure, Zamperla finally has a reason to smile.

“A really great, great sense of joy, of relief, you know, to share first and foremost with the team members, with all the great team members who work with us and with the guests and the community. So, we can't wait to open up Luna Park in Coney Island,” Zamperla said. 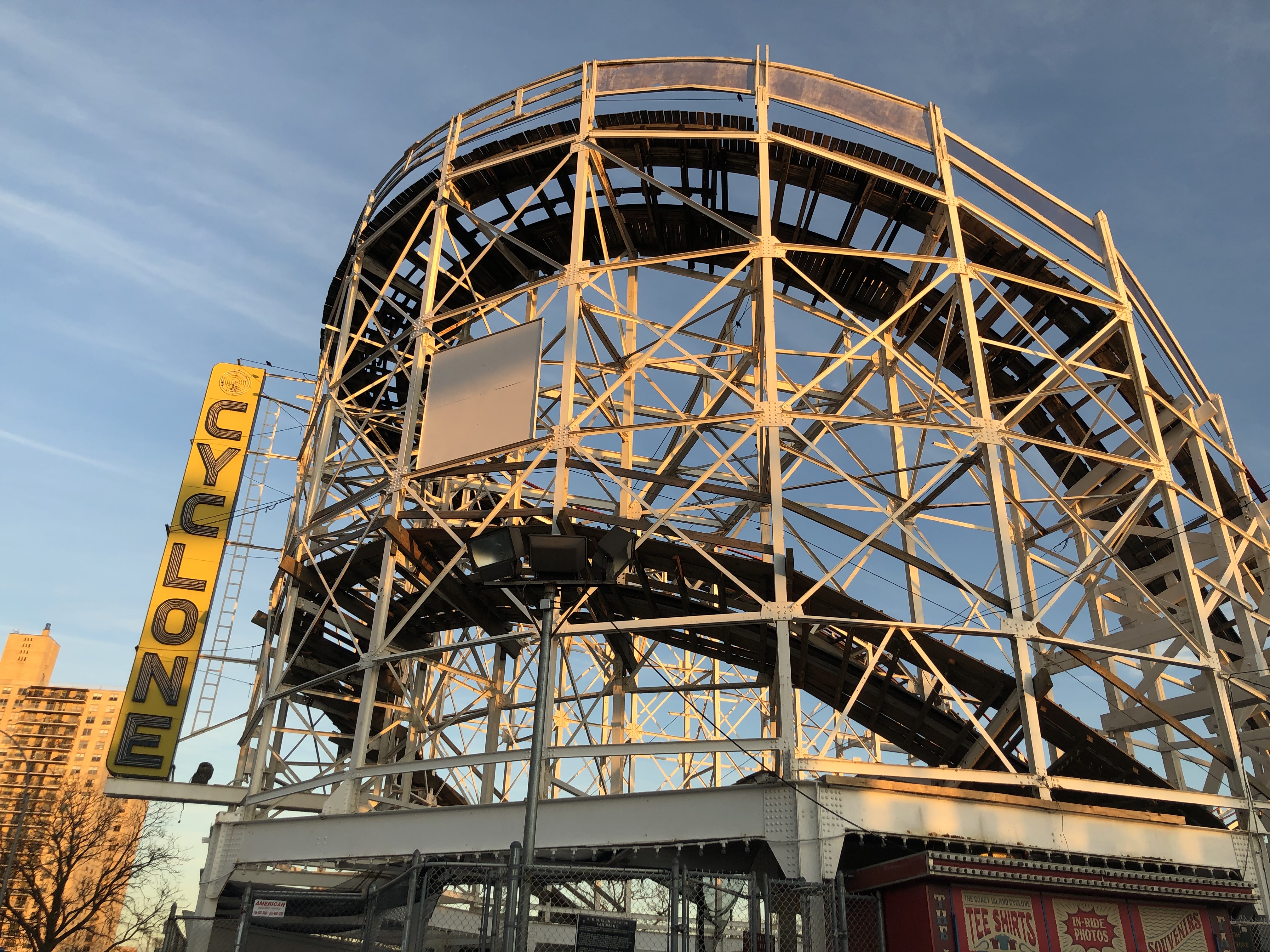 What remains to be released are any specific guidelines for what will be required to reopen.

Alexandra Silversmith, the executive director of the Alliance for Coney Island, said, despite that uncertainty, she’s hopeful about Coney Island’s future comeback.

“It's that glimmer of hope that we can recover and, you know, rebuild. That’s obviously metaphorically at this point, it's not like Super Storm Sandy. We keep having to rebuild, but we are resilient and now I can see a bright future ahead,” said Silversmith.

Zamperla thinks reopening will do more than help boost the economy, he hopes it’ll bring some much needed relief to everyone who visits after what’s been a really trying year.

“An amusement park is a magic place where you can have a moment where you can forget a little bit of your worries. You can create new memories with family and friends,” said Zamperla.