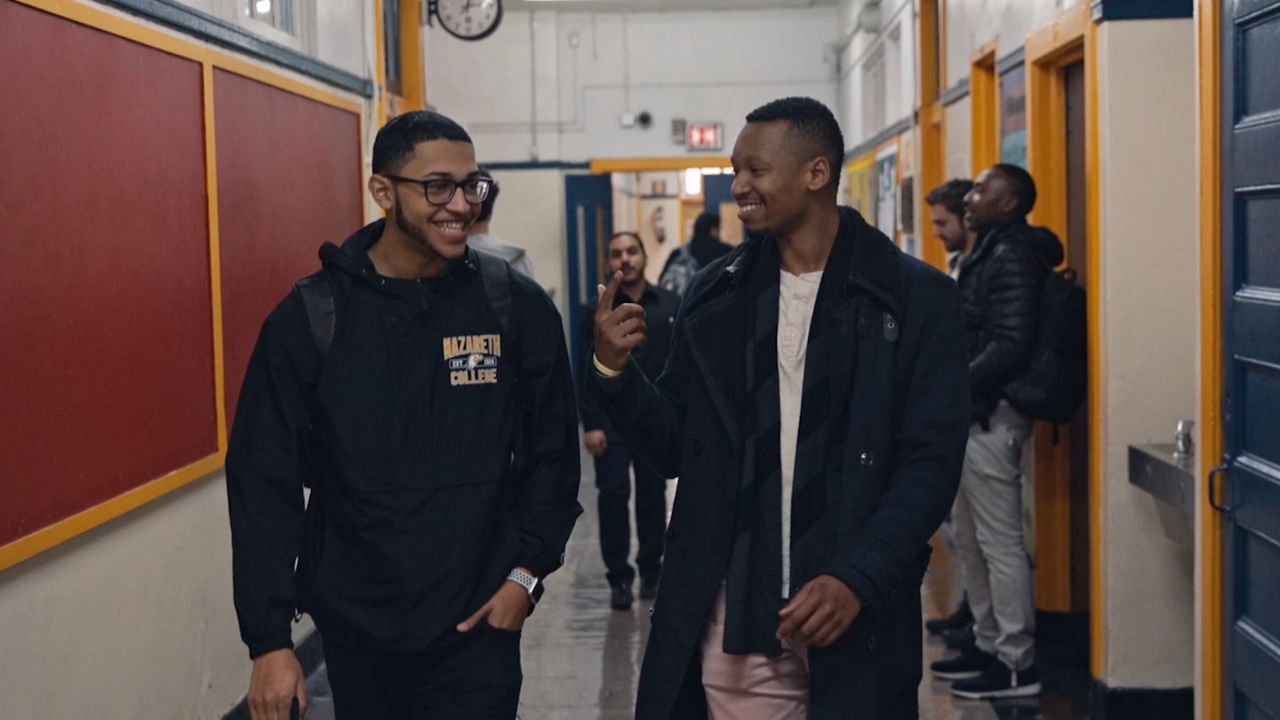 “The Infamous Future” is a documentary that centers around students who are soaring to new educational heights. Welcome to the Eagle Academy.

Now available on HBO Max, the documentary is set in New York City and shines a spotlight on an academic institution that is dedicated to helping young men.

Since its founding in the Bronx, the network has expanded to four additional public schools, with one in each borough.

Students are not only provided with an incredible education, but they’re also mentored by teachers and former alums and provided with life skills to help them succeed once they graduate.

"I would say it's impacted me on a mental, physical, emotional level in so many ways. It's like, I can't just tell you one thing specifically, I'd be here forever," said former student Joshua Perez.

"I have a tattoo here and it says, ‘I am the master of my fate,”’ said Perez. “I’m the captain of my soul, which is the ending of the poem ‘Invictus.’ It’s a poem we recited every day in the morning and it’s something I still recite every day. Even sometimes unintentionally I’ll find myself saying the poem and its words that have stuck with me.”

And it’s success stories like Perez's that Banks says makes it all worth it.

"So as we went from watching 59% of Black boys across the country not graduating from high school at Eagle Academy, it's over 86% and growing every year and out of those kids who graduated 98% of them accepted to colleges,” said Banks. “And to watch that we have demonstrated that, you don't have to have these young men be in a position of wasted promise and wasted potential. We can do better by them.”

"The Infamous Future" is now available on HBO MAX.