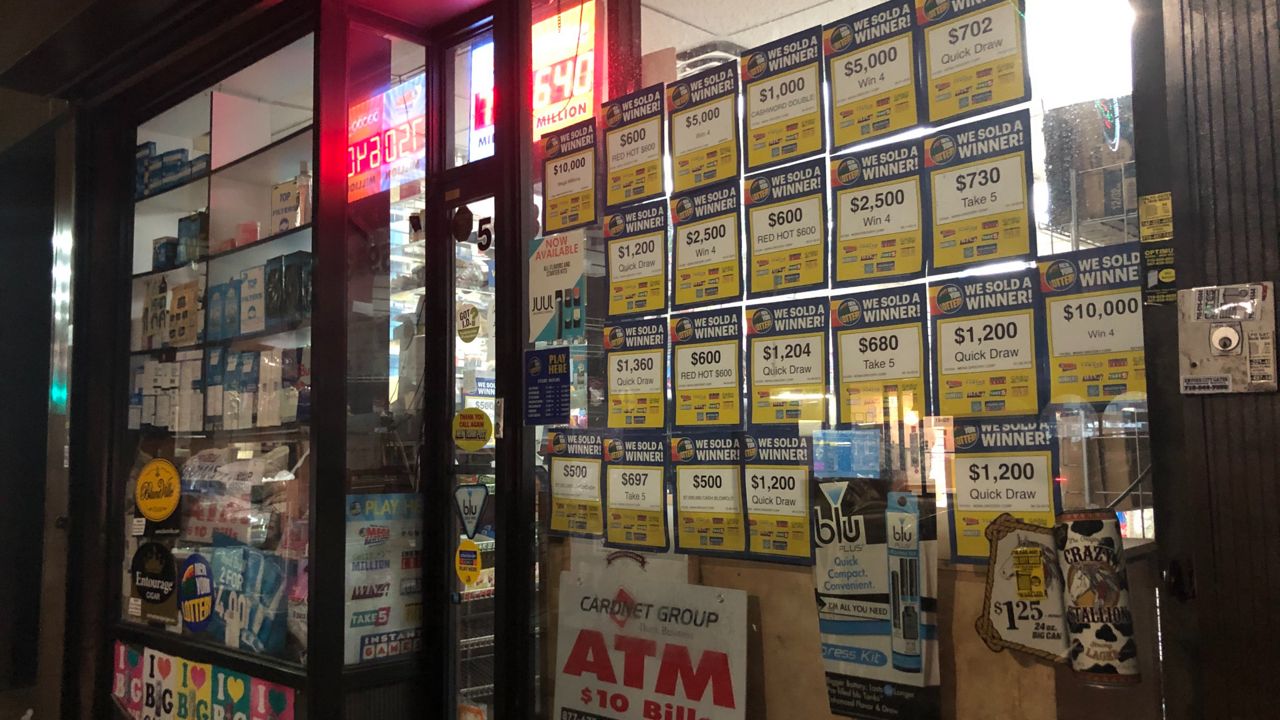 Mega Millions and Powerball Jackpots Draw in Hopefuls for Payout Over $1B, But Retailers Say Lotto Interest Has Dropped

NEW YORK — With only hours left before Friday’s MegaMillions drawing, players dropped into Manny’s Deli and Grill on Myrtle Avenue to buy a ticket or two.

Some also left with tickets for Saturday’s Powerball drawing in the hopes they might hit that jackpot, too.

Combined, the winnings from both games have reached more than $1 billion. The size of the prize money was enough to bring in some first-time players. One first-timer bought a ticket with her roommate and they made a pact to share the prize.

After a string of small winners, Friday’s Mega Millions jackpot reached a whopping $750 million, and the Powerball jackpot had swelled to more than $600 million. Winning either prize would be life-changing and career-changing.

Customers had more than a few ideas on how they could spend that kind of money, but none of them mentioned any extravagant purchases. Instead, they had more practical plans for how they’d use the cash. Several of them even had the same answer:

“Definitely what I would do is help my family and get me a nice home,” said lottery player Kendrick Jimenez.

Which may not be all that surprising considering the state of the country. With many Americans still impacted economically by the coronavirus pandemic, this lottery retailer says business has been slower than normal.