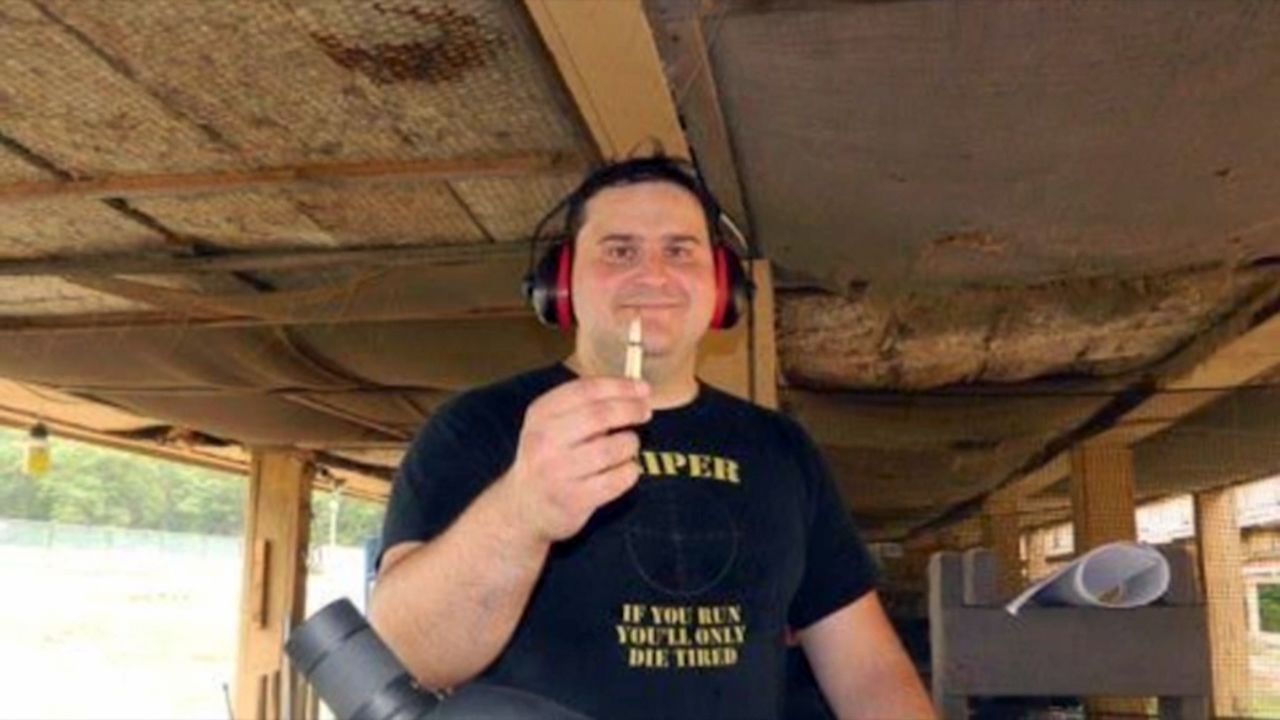 “You never know who your neighbor is,” said Joe Perrone, a neighbor. "It's a crazy world." 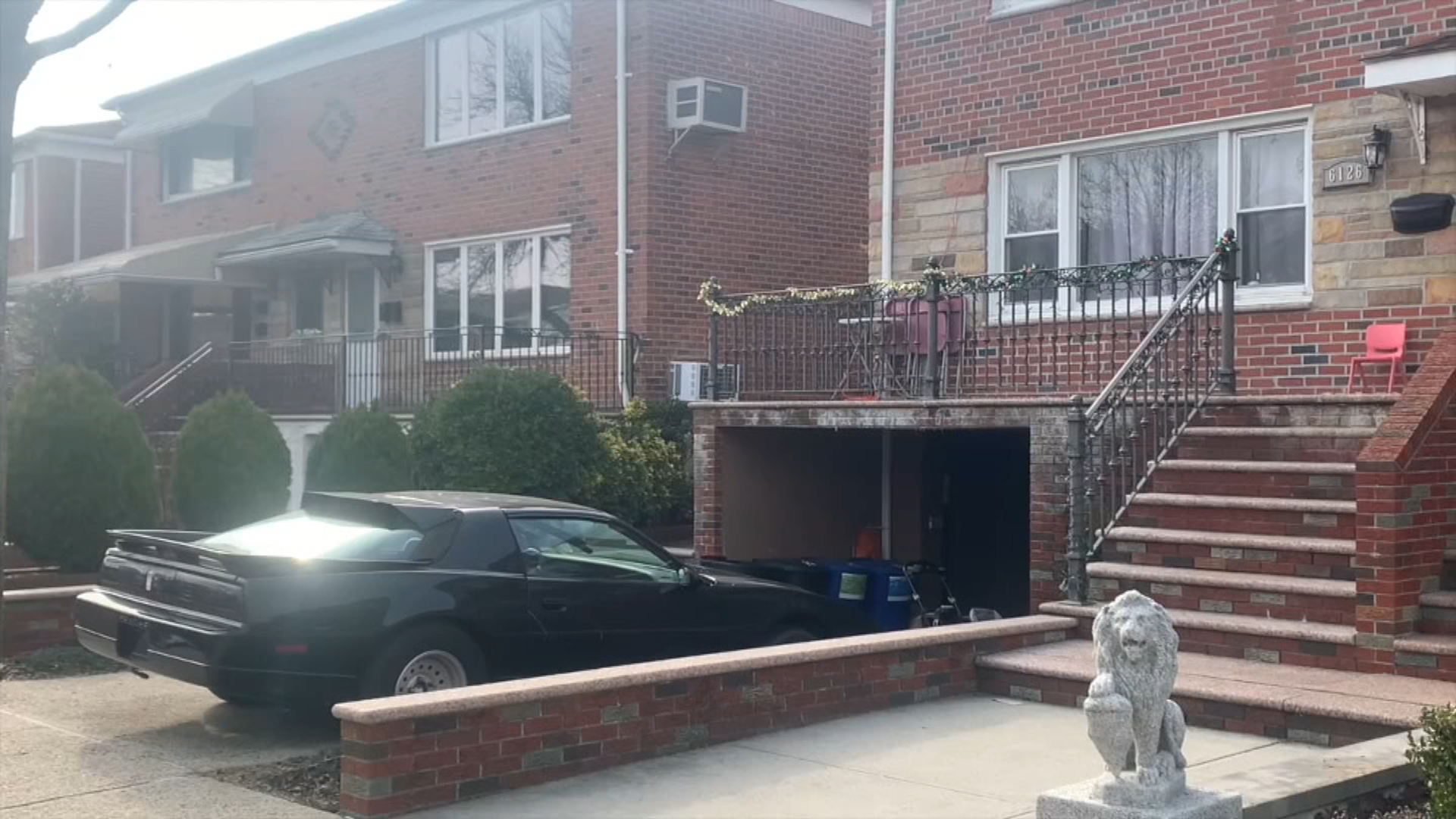 While Florea kept a low-profile on his Middle Village block, prosecutors said the software engineer was running an intimidating account on the website Parler under the handle "LoneWolfWar."

He allegedly posted about arming a caravan to travel down to Washington. On the afternoon of January 6, as the insurrection was underway at the U.S. Capitol, he allegedly made threats of organizing an attack here in the city, posting, “Let’s go...I will be reaching out to patriots in my area so we can come up with a game plan...Here in New York we are target rich...I will fight so help me god.”

“It’s obviously very troubling and it's concerningly, indicative of a lot of the trends we’re seeing in terms of the threat picture stemming from the events of the 6th,” said Jon Lewis, a research fellow with the George Washington University Program on extremism.

The FBI said Florea admitted to supporting the Proud Boys. He said he has applied to join the group, but is not yet a member. He said he socialized with them and traveled to Washington with them on December 12, when they vandalized a church.

Lewis says the Proud Boys are a hate group.

“They preach a lot of misogynistic, Islamophobic, transphobic, anti-immigration. There is some white supremacy and anti-Semitism within the movement, but I would say it's probably not a central theme of the movement itself,” said Lewis. 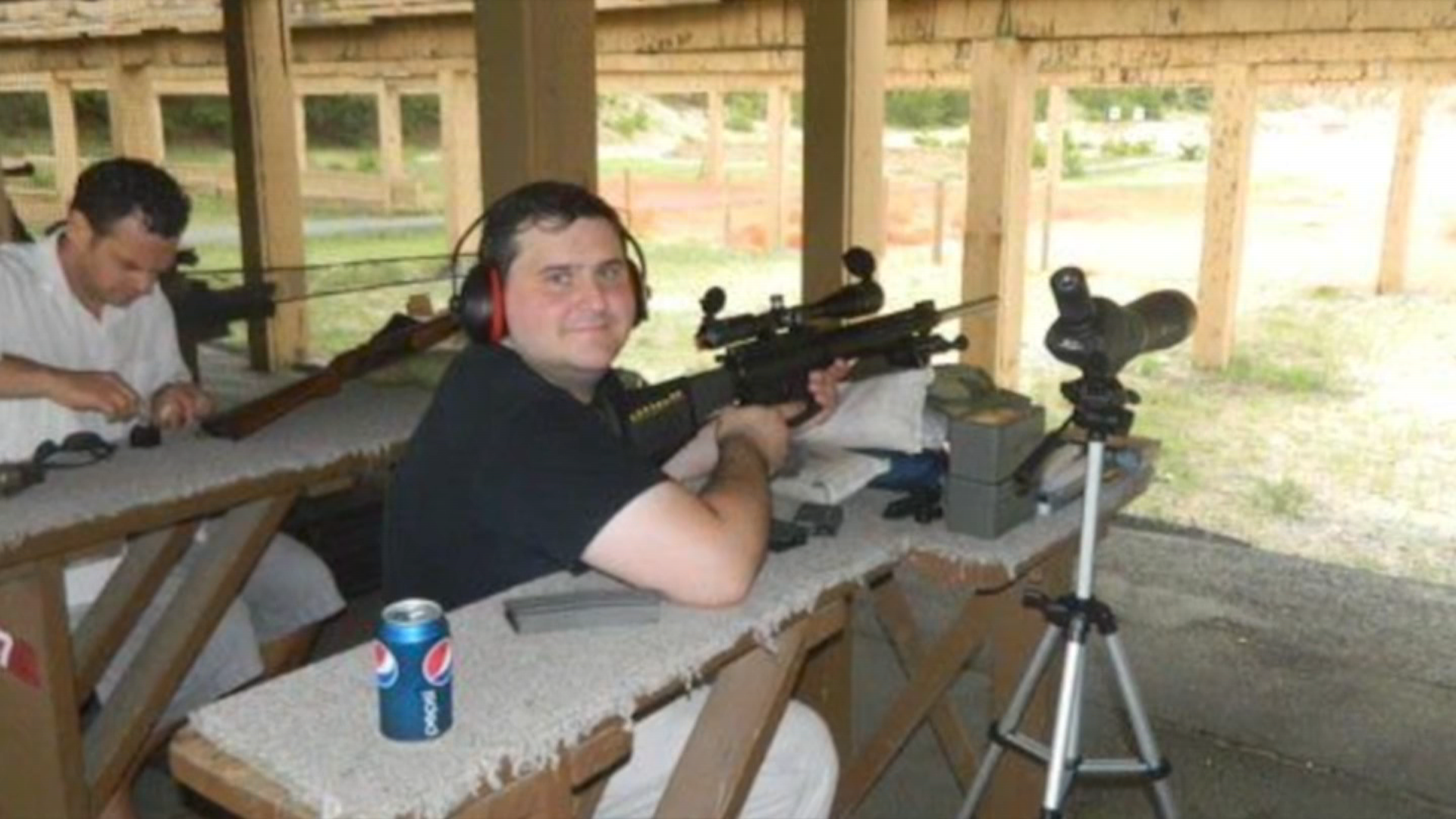 Florea was charged with being a convicted felon in possession of ammunition.

In 2014, he was arrested on Staten Island with a cache of weapons, including an AR-15.

His attorney argued all the guns from that arrest were purchased legally.

That same year, his wife alleged that he choked her.

Florea has not been charged in connection with any of the alleged online threats. Still, prosecutors requested, and the judge agreed, to order Florea detained without bail.

He’s due back in court on January 27. If found guilty, he could spend 10 years behind bars.