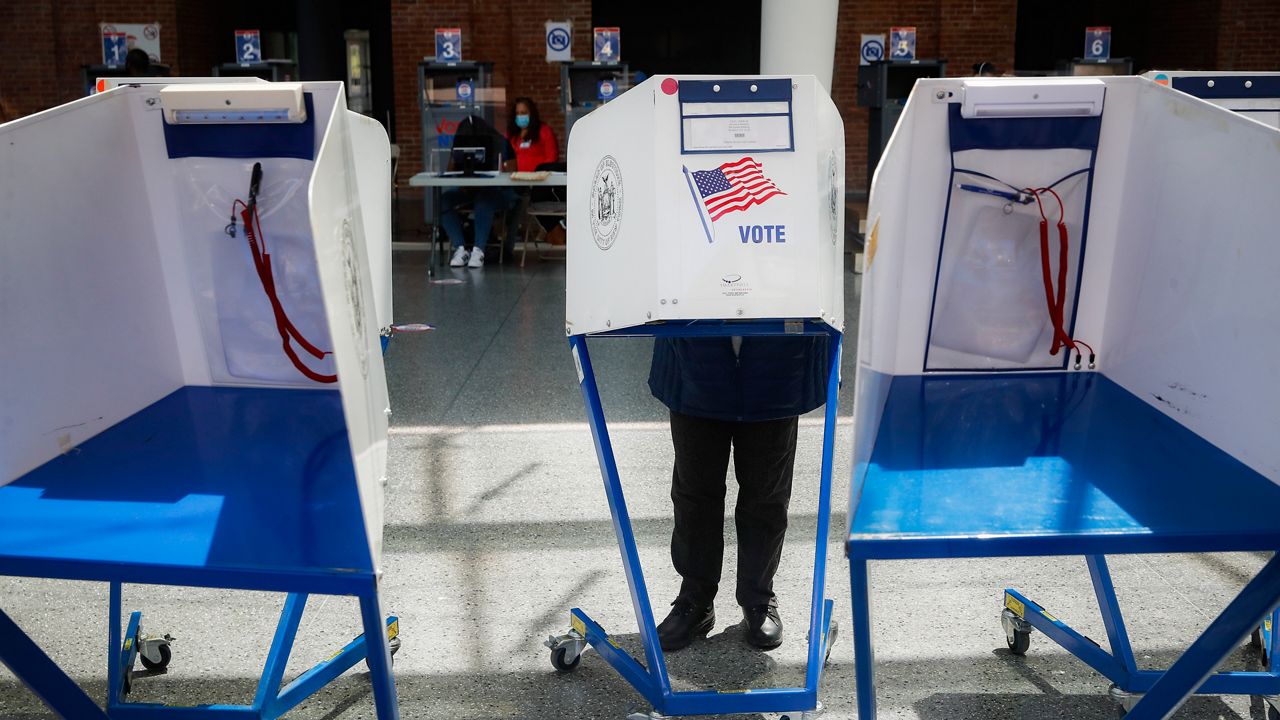 A Manhattan State Supreme Court judge on Wednesday refused to halt the rollout of ranked-choice voting in New York City, a major victory for advocates of the new system of voting that is set to be part of city elections next year.

With military and overseas ballots set to go out on Friday for a Feb. 2 City Council special election, Justice Carol Edmead declined to issue a temporary restraining order or to set an expedited hearing schedule in the case which was brought by six City Council members and several organizations.

The Council members argued that the city’s Board of Elections and Campaign Finance Board aren’t ready to administer the new system or educate voters about it.

They said that minority, senior and non-English-speaking New Yorkers would be hurt by what they alleged is the city’s failure to prepare.

The Feb. 2 race for an open City Council seat in Queens is set to be New York City’s first test of ranked-choice voting.

Frank Carone, the attorney for the council members, told NY1 the legal team is exploring options for appeal.

J. Remy Green, an attorney who represented a council candidate supporting the use of ranked-choice voting, said Carone was offered the chance to address education but choose not to pursue it.

“Their only goal is knocking out ranked-choice voting,” Green said.

Ranked-choice ranking allows voters to rank candidates in order of preference. It was adopted overwhelmingly by a voter referendum in 2019 and is set to be used in next year’s special and primary elections in the city.

While those who sued to delay its implementation said non-white New Yorkers would lose out, a coalition that includes minority candidates for office in 2021 and other members of the council’s Black, Latino and Asian Caucus countered that the system was approved in part by non-white voters and will give them a louder voice in the process.