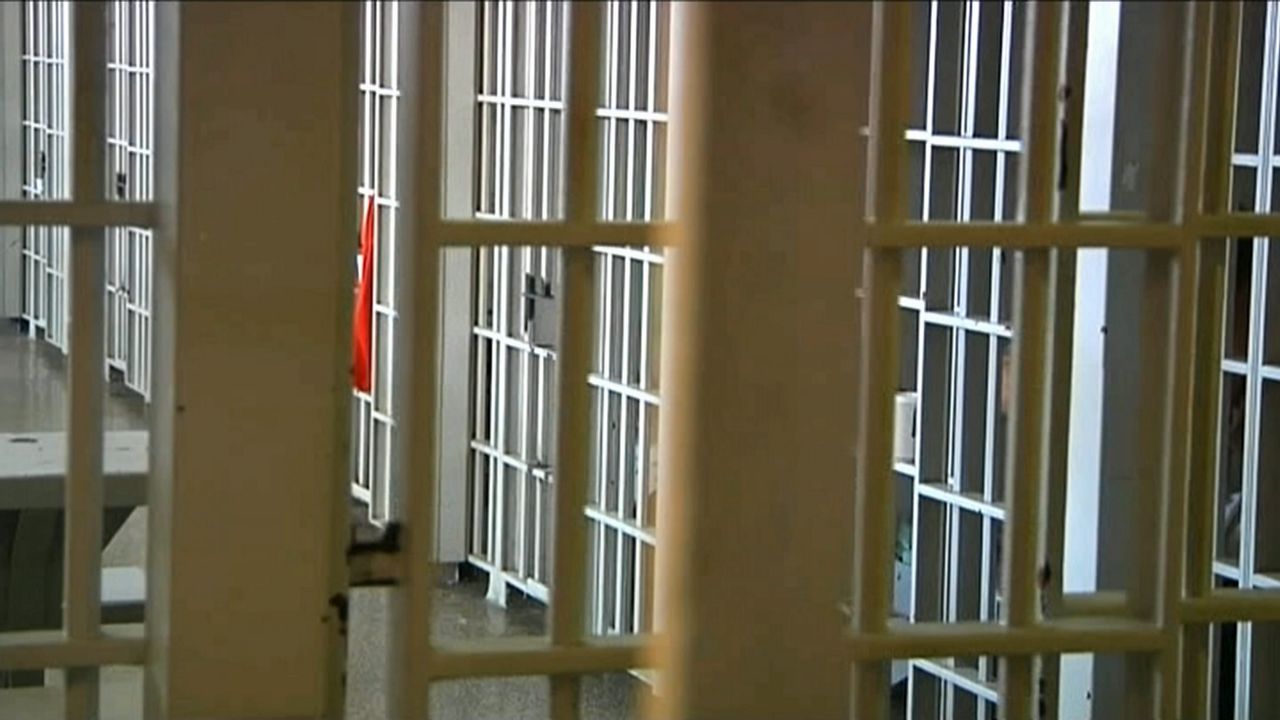 “Let’s end solitary confinement all together,” Mayor de Blasio declared at the end of June from City Hall.

It’s been five months, and last week there were about 102 inmates locked in their cells for much of the day.

Now, the City Council is taking up the proposal.

“Solitary confinement as we know it will come to an end as we see it on Rikers island,” Queens Councilman Daniel Dromm told NY1 in an interview on Monday.

He introduced legislation to end the use of solitary confinement in city jails. The bill would allow correction officers to isolate inmates, but only for four hours to de-escalate immediate conflicts.

Currently, solitary confinement, sometimes called punitive segregation, keeps inmates locked in their cells for the vast majority of the day.

Supporters of the push, like Dromm, say there are other ways to punish detainees on Rikers.

“They need to come up with those alternatives: taking away commissary, restricting phone calls, whatever it may be,” Dromm said. "They have other things they can use to deal with that."

“We have to have a mechanism in place to be able to segregate those inmates who are violent towards correction officers and towards nonviolent inmates,” said Correction Officers’ Benevolent Association President Benny Boscio.

Boscio says officers need to use solitary confinement to punish unruly detainees on Rikers Island. Otherwise, his team gets hurt.

The union started a new social media campaign last week to try to convince City Council to reverse course, detailing horrible violence against its members and targeting the council speaker.

“Our legislature has sacrificed us,” Boscio said. "Name a bill that Corey Johnson has put forth that benefits correction officers?”

Boscio had been a part of a working group created by the de Blasio administration this summer to come up with recommendations on how solitary confinement could be eliminated. Boscio left the group, unhappy with where it was going.

The city’s jail oversight and regulatory board, the Board of Correction, has received recommendations from that group and is working on new rules to end solitary confinement. Those rules could be approved while the council moves forward its legislation as well.

No matter what, it appears to be something Mayor de Blasio now wants to happen. A spokesperson for de Blasio said his office looked forward to working with City Council on how to put an end to solitary confinement.