NEW YORK - Brianna Cea is not just voting in the election, she is working to protect the vote by training poll watchers.

“I’m glad to hear y’all are comfortable using Instagram and stuff like that,” she told a class on a video conference call Thursday.

The 23-year-old is the founder of Generation Vote, recruiting young volunteers and partnering with the League of Women Voters and Common Cause. Poll watchers in 2020 do not just go to the polls. Some monitor social media, looking for people trying to suppress voter participation. 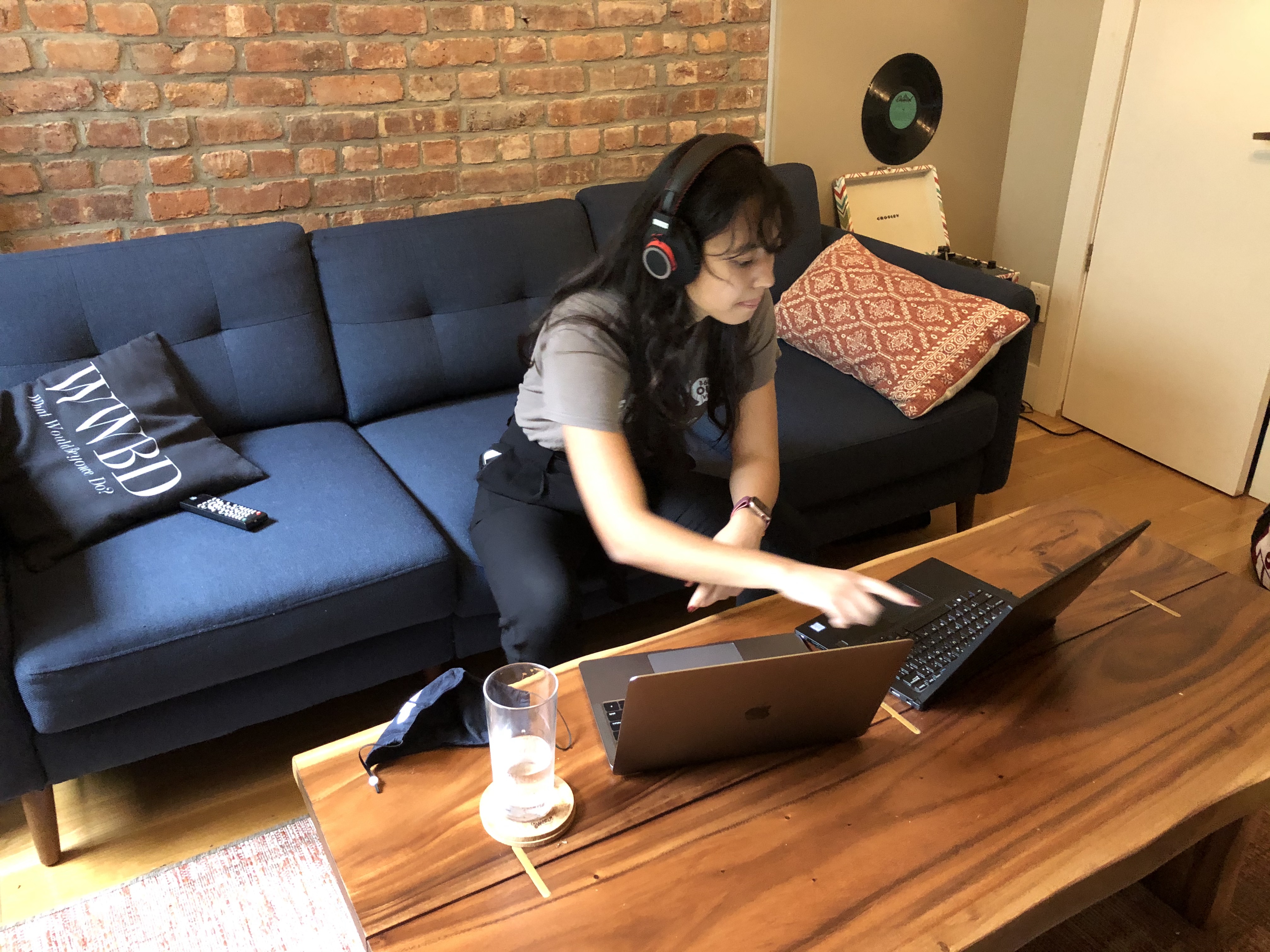 The non-profit groups held a news conference Thursday to announce the training of 600 volunteer poll watchers.

“We anticipate that there will be long lines,” explained NY State Attorney General Laticia James.

James said there already has been a voter suppression effort in this state, using phones.

James wouldn’t say where the voters who received the calls live or detail how many complaints she received, only that she’s investigating.

Cea said that’s just the type of activity her volunteers will be looking for in person and online.

“If you feel their questions are borderline harassment, right cause that has happened, you do not have to engage,” she told her volunteers.

The poll watchers will begin their work Friday night online and Saturday at early-voting locations across the state.