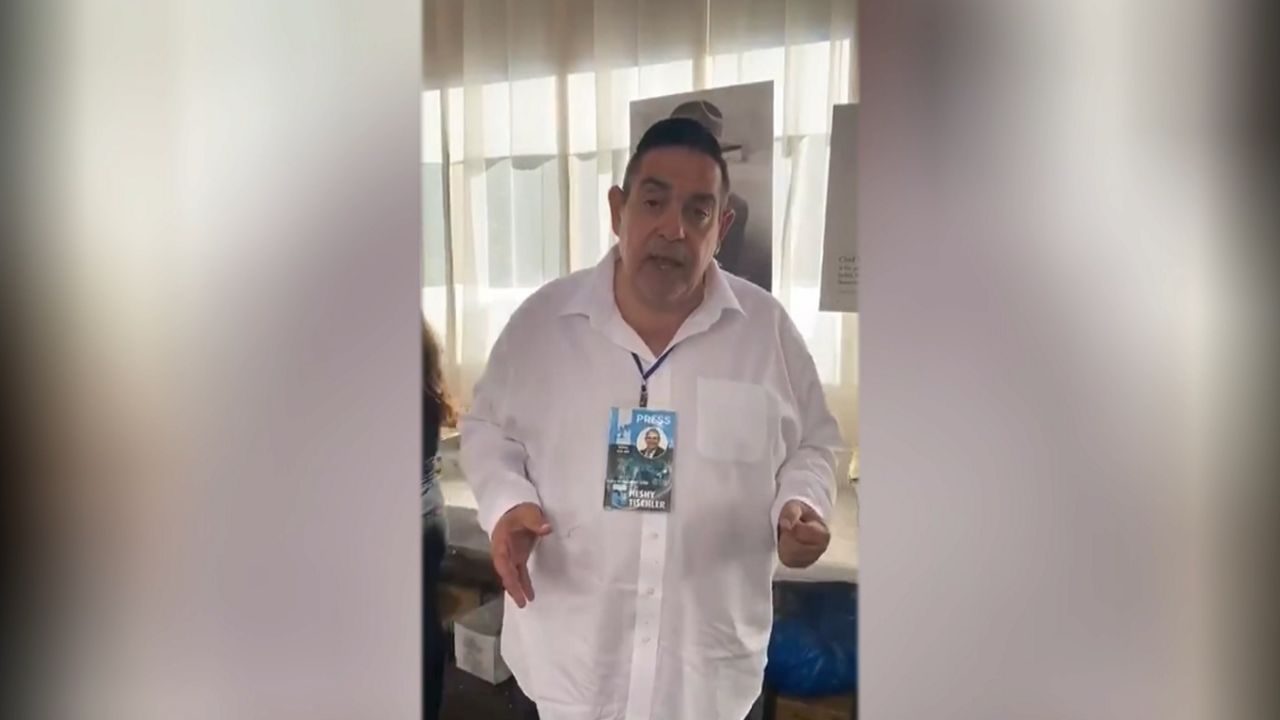 Tischler faces charges of inciting a riot and unlawful imprisonment in connection with the assault of journalist Jacob Kornbluh, according to police.

The incident took place at a demonstration Wednesday night in Brooklyn, where protesters rallied against the state's new coronavirus restrictions in Borough Park.

Kornbluh, a national politics reporter for the Jewish Insider, said he was assaulted at the demonstration, alleging the incident was instigated by Tischler, who ordered people to attack him.

"I saw the video, the attack on Jacob Kornbluh—absolutely unacceptable," the mayor said at his briefing Thursday.

Tischler has denied any wrongdoing and said that he will plead not guilty to the charges.