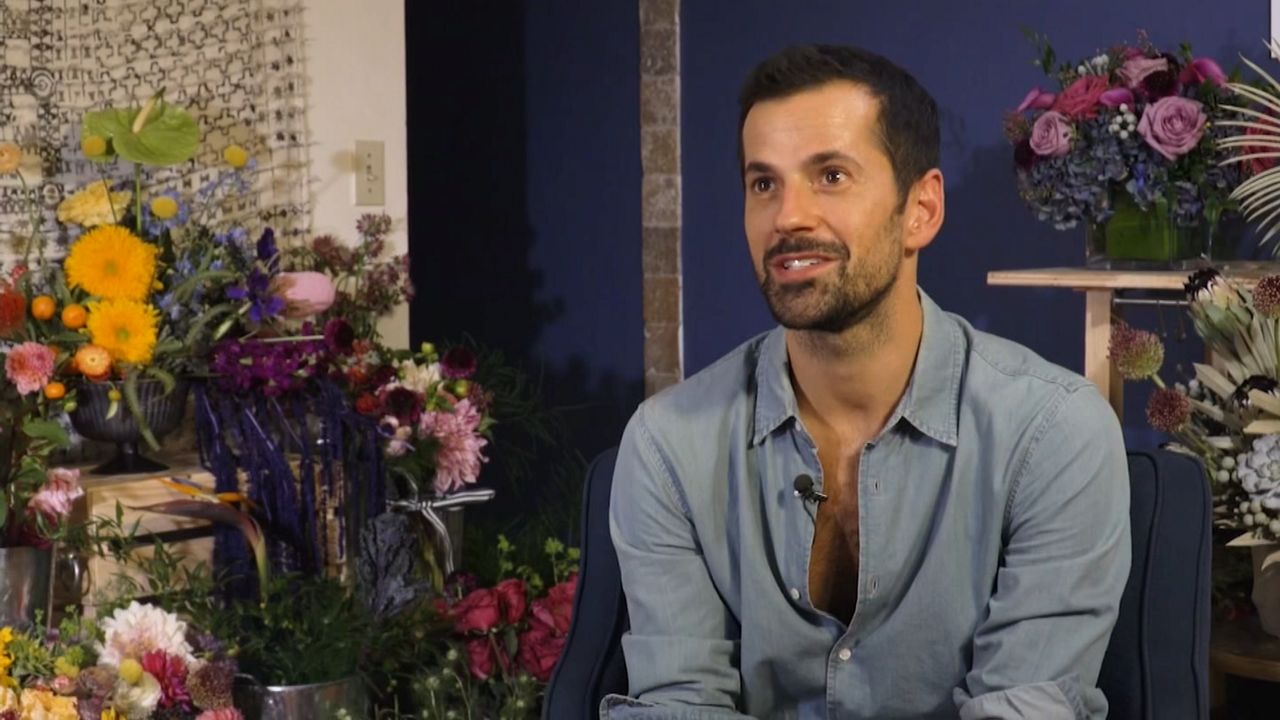 “This whole flower business kind of fell into my lap in a wonderful, wonderful way,” said the 'Cats” film dancer and actor.

“A lady messaged me on Instagram and said, ‘my daughter started dancing because she saw “Cats,” the movie and loved you in it. And I just want to say, thank you. Um, I saw that you love to arrange flowers. I worked for a flower company in Holland. I would love to send you some peonies and roses.’ And I was like, oh my God, well, I'm not going to say no. I thought, let me arrange them. Take them down to Mount Sinai at seven o'clock for the healthcare workers," Fairchild said.

"And it was that kind of interaction with people seeing how flowers can brighten people's day, kind of the same way that we feel that way when we perform, I was like, oh, there's something here. So I reached out to her and I was like, let's go to business.” 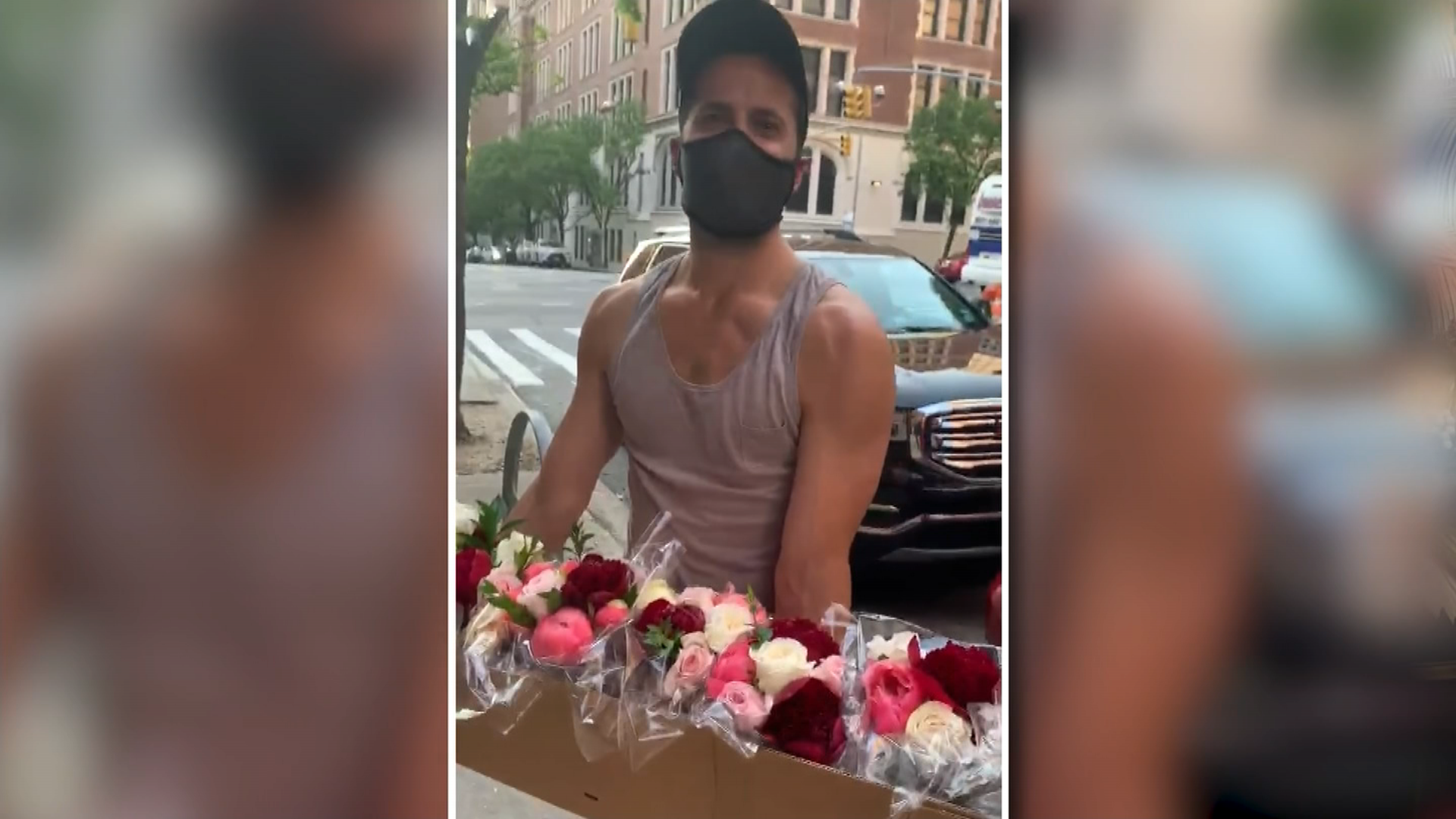 Fairchild says he’s always had a love for flowers.

“You would get flowers at New York City ballet after world premieres. And I didn't really know what to do with them. But I just thought they were so gorgeous. And when I was in, London, during “American in Paris,” my flat was right next to Covent Garden’s Academy of Flowers. And on a day off I enrolled and I was like, oh, this is therapy. This is, this is like soul restoring,” said Fairchild. 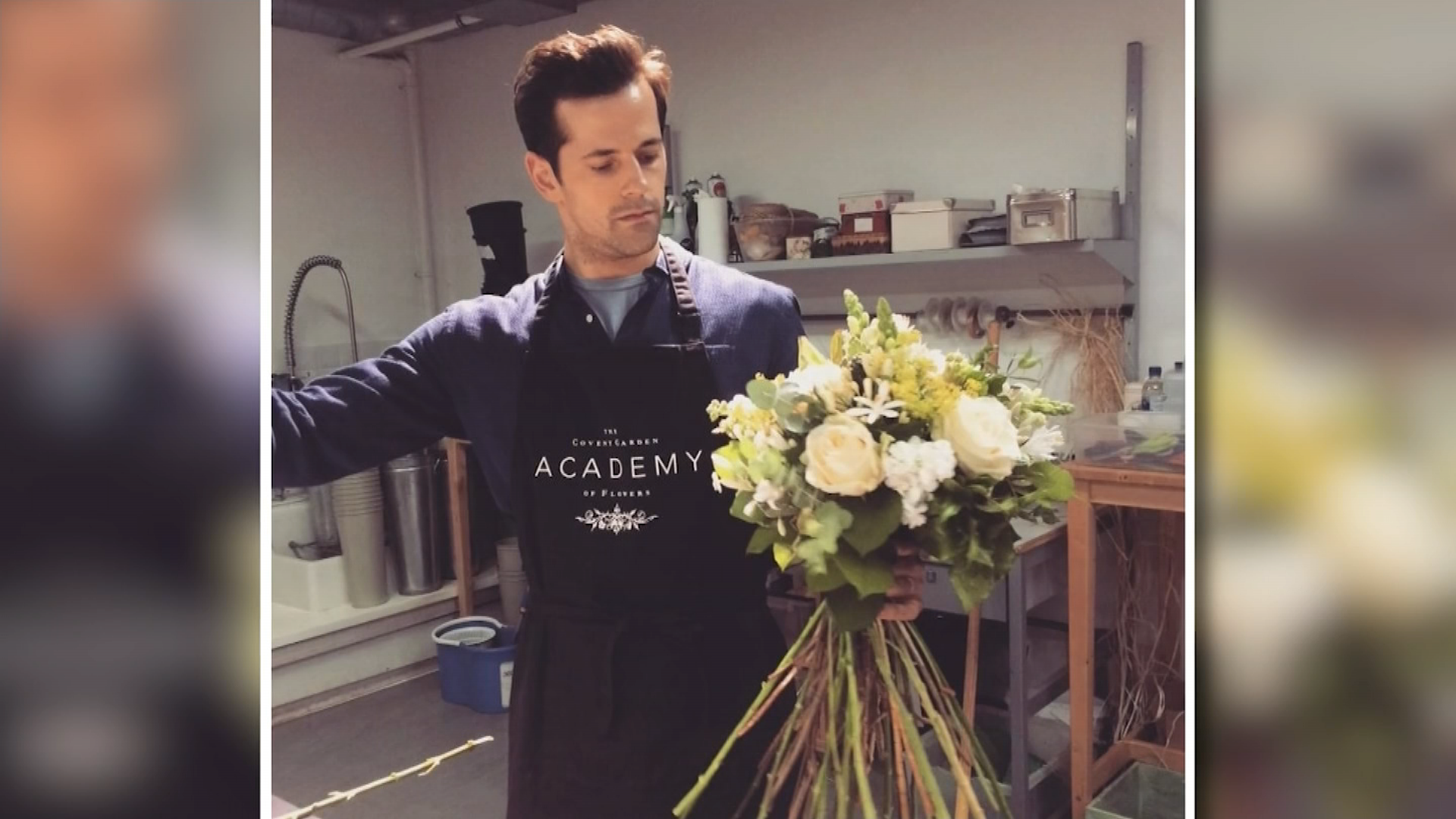 And Fairchild’s new company Boo-Kay isn't just helping him to get through this shutdown.

“My goal when I realized that there was a market here was to employ out of work Broadway performers,” he said.

Adam Perry is a Broadway veteran who was in the musical “Frozen” when theaters shut down. Around the same time that he became unemployed, he was diagnosed with COVID-19.

“I got injured, I got sick. And then I lost my job. It's just been a doozy of a year,” said Perry.

Fortunately, he’s finally once again able to stop and smell the roses. 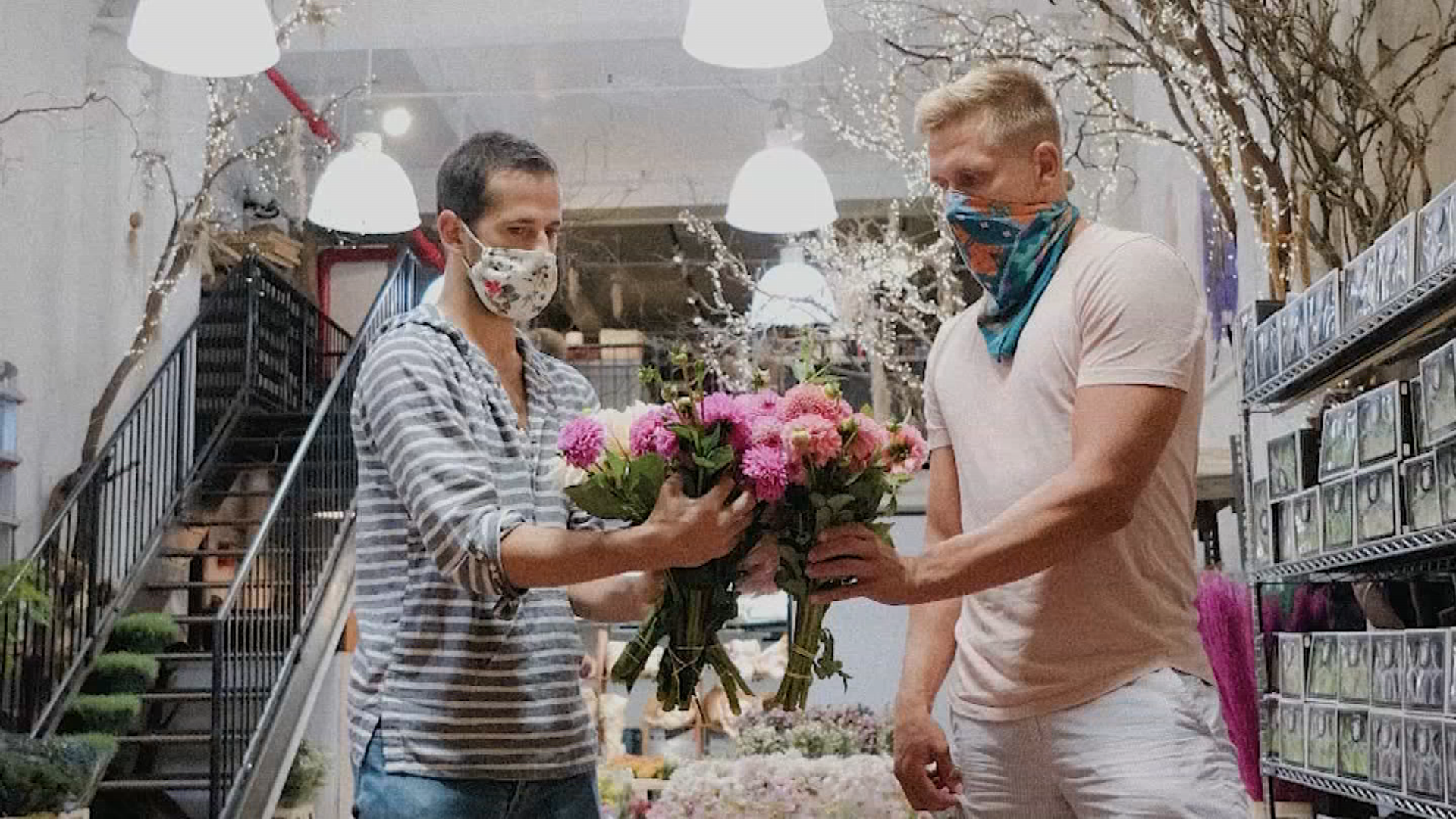 “Me and Robbie have been friends for a while. We were acquaintances for a long time. He reached out to me and said, ‘Hey, I'm starting this flower business. I've seen your stuff on Instagram. I have to have you have to come work with me,’” said Perry.

Fairchild’s advice to artists who are struggling during the pandemic: “Throw spaghetti on a wall and see what sticks.”