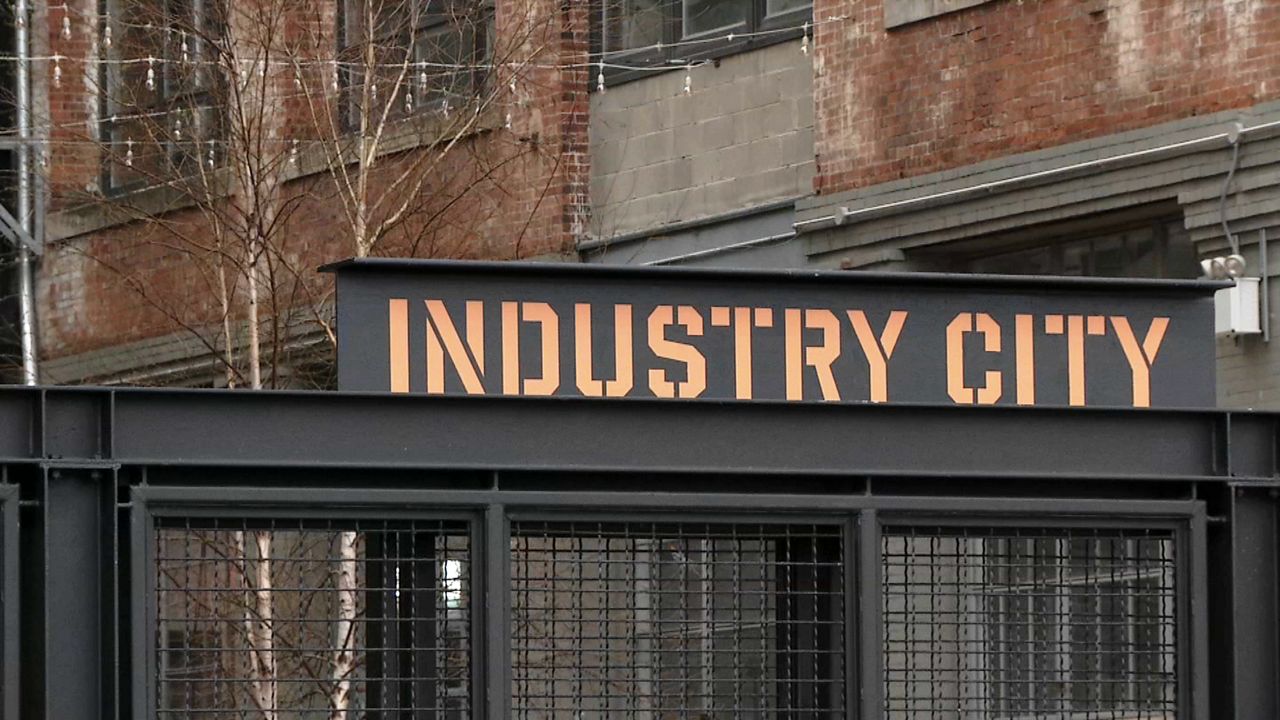 NEW YORK - After four years of pushing for rezoning, the developers of Industry City in Sunset Park, Brooklyn pulled the plug on the project.  Though the plan came with the promise of thousands of jobs and $100 million in tax revenue for the struggling city, City Councilman Carlos Menchaca, who led the opposition, said this is a victory for the community.

“They failed to gain support across the neighborhood with local stakeholders the local community board, myself, the local congress member,” Menchaca told Bobby Cuza on NY1’s Inside City Hall.  “They had a real political problem here. They came in with a fully cooked plan. This was not something that the community had designed. The community had no role to play in the design of this project.”

Industry City’s CEO blamed the “political environment and a lack of leadership” for tanking the plan to rezone the area to allow for a million square feet of commercial, retail and community space and a promise to bring 15,000 jobs to the Sunset Park waterfront. But Menchaca said, as the process went forward, opponents discovered discrepancies in the promises made by the developer. 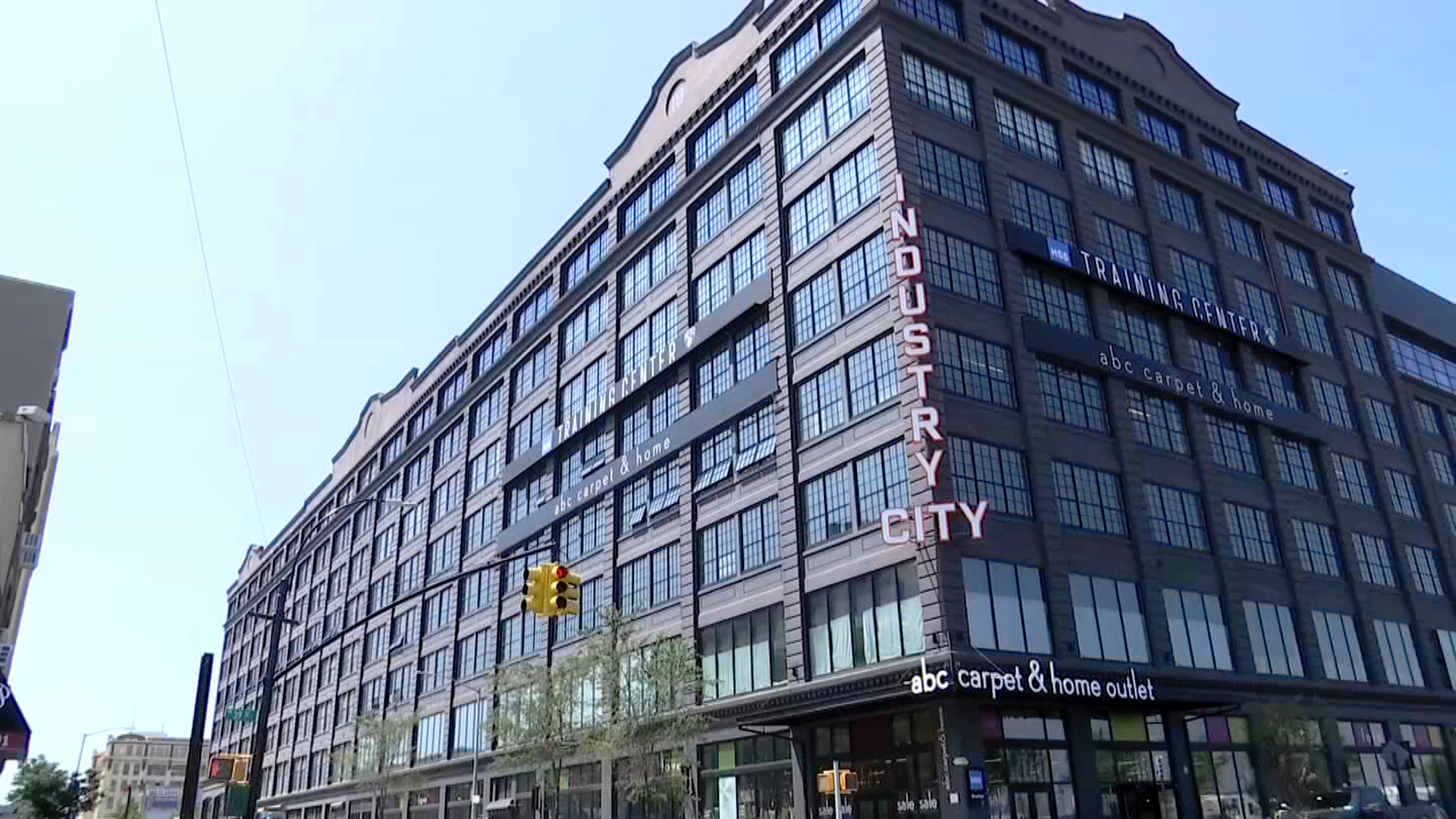 “The public process also allowed us to reveal so much that was wrong with this plan, including the 20,000 job figure that they gave us,” Menchaca said. “In a public hearing we heard directly from the CEO that we were actually talking about 7,000 jobs, that 8,000 were already created. And the plan devolved and we’re really happy because it gave us a chance to showcase the community power that is always alive and well in our neighborhood, and really confronted a multi-billion dollar corporation, and they withdrew.”

While 7,000 jobs could still be a big boon to a neighborhood struggling — as is all of New York City — in the face of the ongoing pandemic, Mechaca argued opponents are protecting jobs that already exist in the community.

“14,000 jobs are currently on the working waterfront,” he said, “Fourteen-thousand industrial jobs. And those were the jobs that were going to be at stake with a retail luxury mall that was really core to Industry City’s plan.  What we know right now is that the community, and the intelligence of our community, has been working on a different plan, a plan that would bring green jobs, industrial green jobs, that would get us ready for resilient infrastructure.”

The deal collapsed after local activists and the city’s congressional delegation expressed their opposition to the Industry City plan. But the developer still owns the land, and says he may, instead, build a warehouse distribution center, like the Amazon project that was rejected by Long Island City in 2019. Menchaca says he doubts that will come to pass.

“We’re still not out of this pandemic,” Menchaca said. “The city is struggling. And if they were going to bring in a warehouse, they would have already done that. And what we have to ask ourselves is, there are constituents within Industry City, businesses that would hate the idea of bringing a distribution warehouse into Industry City. So, we should organize them.  And what we’re gonna keep doing is doing what we do and organize businesses, because they should have a say in what happens in Industry City as well.”

He says what the community wants is development that will set the neighborhood up for the future.

“What the community wants is not a private developer with private money to come in and bail out a neighborhood,” he said. “They really want the city of New York to come in and say we’re gonna bring capital infrastructure funding to bring in the Green New Deal at a city level, to really bring jobs that are connected to our community and in the community’s vision.”