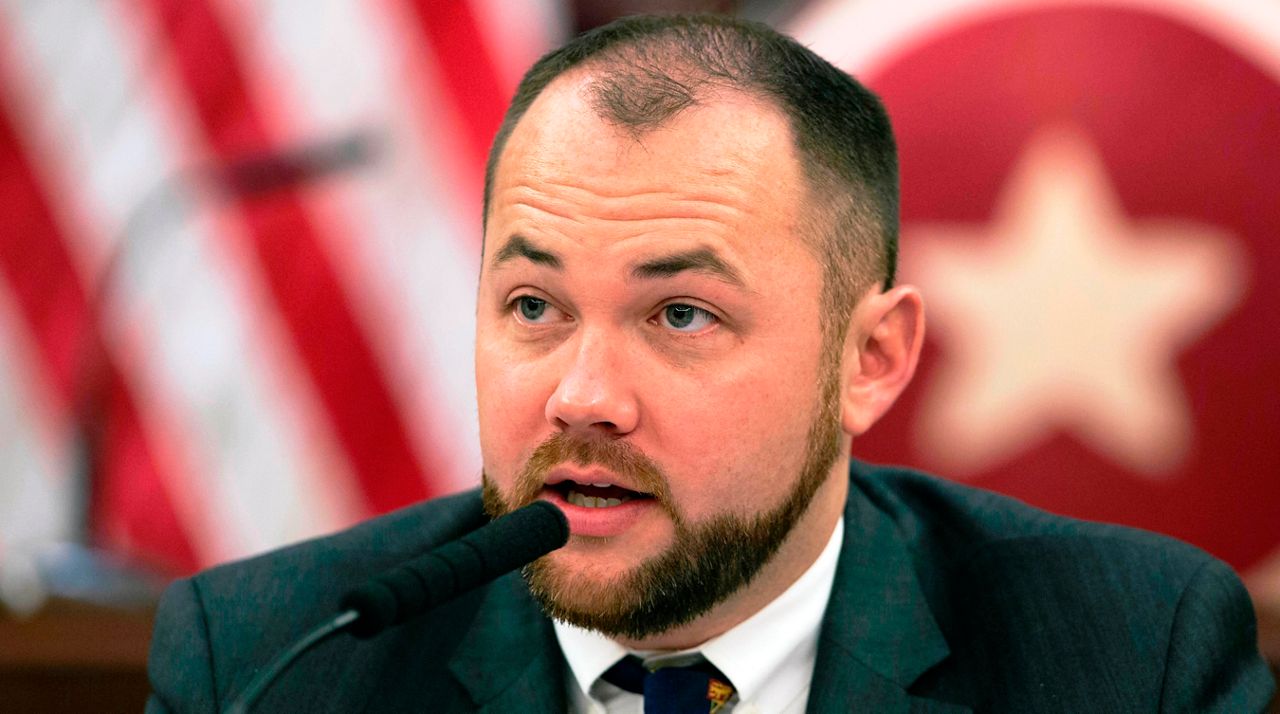 NEW YORK — The city’s cheerleader is sitting this one out.

The speaker of the City Council, Corey Johnson, considered one of the leading candidates in next year’s race for mayor, abruptly announced in a statement on Thursday afternoon he would not seek the city’s top office.


In a candid and personal interview on Inside City Hall on Thursday night, Johnson said he had been battling depression for months.

“During these last six months where there has been so much pain across the city and across the country, I haven’t gotten sick from COVID-19. I haven’t lost a family member,” Johnson said on Thursday in his interview with NY1’s Bobby Cuza. "And when I took a break after the budget passed at the beginning of July, it felt like a tidal wave crashing on top of me. The summer was a hard summer for me personally, if I am going to be honest.”

And honest he was.

After ascending to his post in 2018, Johnson quickly became one of the most high-profile politicians in New York, gaining attention for his media-friendly persona, his honesty about his personal life, and his optimism about life in New York. At times, he was a contrasting figure to Mayor Bill de Blasio.

But for months there has been some speculation the speaker would bail on the mayor’s race, bruised from a brutal budget battle over cutting funding from the NYPD. That battle angered those on the left — which some thought Johnson would need for his candidacy to succeed.

“I think many people who follow New York City politics were seeing his lane get more and more narrow in these past few weeks, because I don’t know if we would necessarily been able to count on his colleagues to do some of the inroads and foundation building with communities of color, with poor people,” said Christina Greer, Fordham University professor.

On NY1 on Thursday night, Johnson said his decision was not political.

“It wasn’t a political decision for me,” Johnson said on Inside City Hall. "I think there is a lot of posturing going on, some fun parlor games going on, most of which is hogwash."

Whether he will run for office again in the future is unclear — certainly not next year.

Political observers say his exit could boost the candidacy of City Comptroller Scott Stringer, who formally announced his bid earlier this month. Several other candidates, like Brooklyn Borough President Eric Adams and the mayor’s former top lawyer Maya Wiley, are expected to be top contenders.