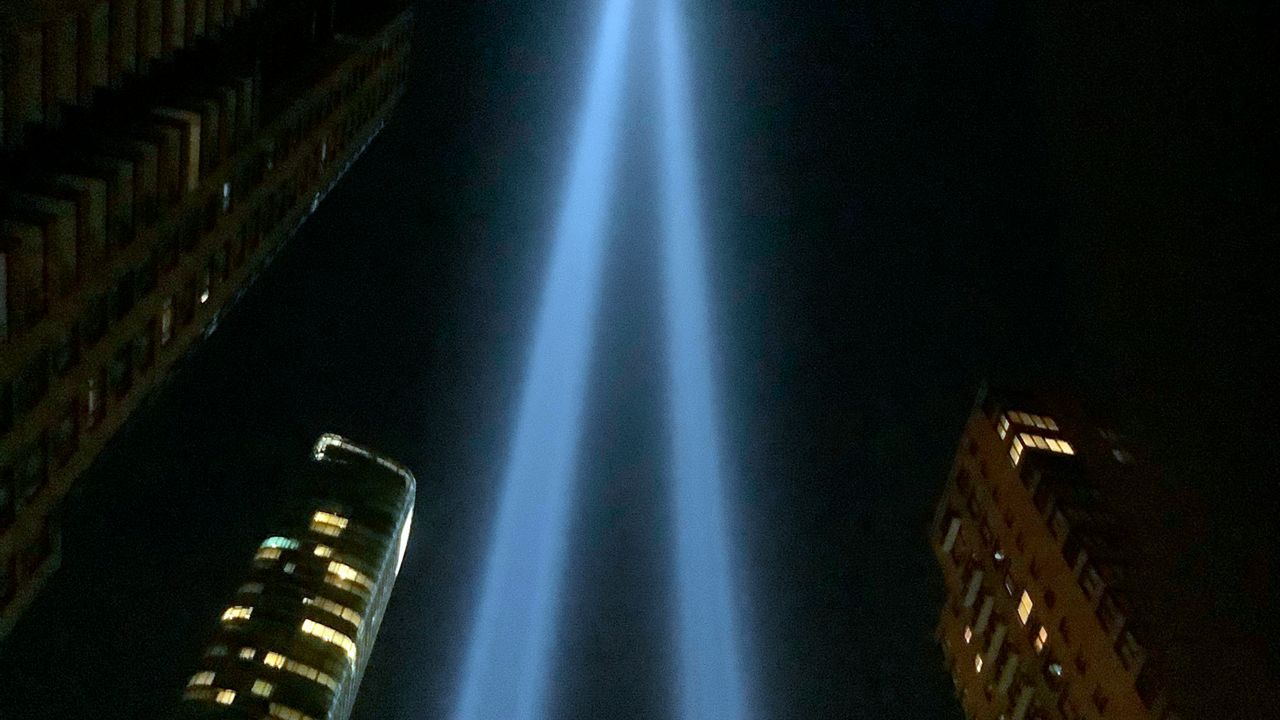 In a letter sent to board members Wednesday and obtained by NY1, the head of the 9/11 Memorial & Museum said the organization was wrong to cancel the annual Tribute in Light.

"We could have, and should have, approached this issue differently," 9/11 Memorial president and CEO Alice Greenwald wrote, five days after a public backlash forced the 9/11 Memorial and Museum to reverse course and put the tribute back on the schedule.

"Why would they make families go through that if it took a matter of hours for them to change course?" said Frank Siller, president and CEO of the Tunnel to Towers Foundation, which is planning to hold its own 9/11 memorial ceremony in Lower Manhattan.

Greenwald cited concerns about protecting workers from the coronavirus as a reason for the cancellation -- and acknowledged the "sheer volume of" complaints played a role in the Memorial's change of heart.

"I think what they did was a mistake initially because it’s such an important moment for the families who lost loved ones, for so many people who want to remember on that day and the notion of keeping people safe is obviously crucial," Mayor de Blasio said Wednesday.

One person familiar with the board’s thinking cited the "massive budgetary issues" raised in a June phone call among board members.

Closed since March 13 because of the pandemic -- the Memorial faces a $45 million deficit -- and putting on the display could have meant even more layoffs for a staff that had already been slashed by 60 percent.

The governor’s office and Bloomberg Philanthropies will provide money to help cover the projected cost of about a half million dollars.

The tribute is staged with equipment and personnel from a company based in Italy. NY1 has learned the company is working with the State Department to bring those technicians in from Italy in time to quarantine for 14 days before assembling the display.

The Governor's office will supply healthcare workers to assist in the health and safety plan for the workers at the site.