KC Comeaux is a performer who works regularly as a server at the theater district hotspot, Joe Allen. On any given night, the eatery is normally packed with patrons, pre and post theater. But once the lights went out on Broadway, KC knew it wasn’t a good sign for the restaurant.

"When we found out that Broadway was shutting down, I knew that Joe Allen was certainly going to take a hit. That last shift that I had worked was a Saturday night and our reservations had dropped by like 90 percent. I mean, it was, it was crazy to see," said Comeaux.

From restaurants like Joe Allen, to stores to hotels to parking garages, Broadway fuels the surrounding businesses in midtown, not to mention a good portion of tourism for New York City. But with the curtains down till at least next year, many who work in Broadway adjacent places are just scraping to get by.

"It is a little worrisome, especially even thinking about having to maybe get a job at a new restaurant, but are they even hiring?" Comeaux said. 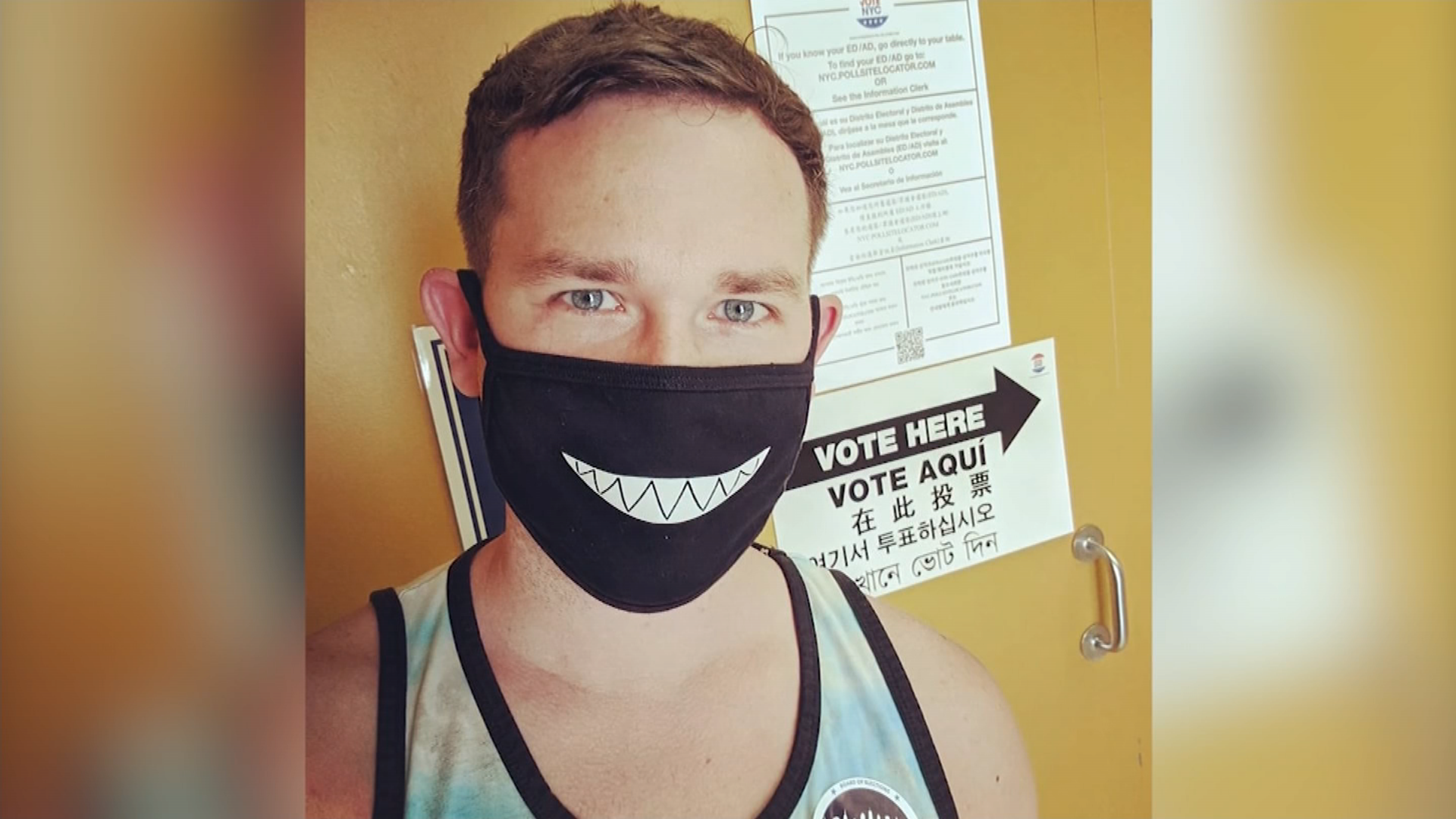 In addition to unemployment benefits, Comeaux is receiving Pandemic Unemployment Assistance. But that weekly $600 check is set to expire at the end of the month.

"My biggest concern is essentially not being able to afford rent and like afford a roof over my head," said Comeaux.

Holly-Anne Devlin is a director and producer who has been actively working with some grassroots organizations to help get money to people who work in entertainment and beyond.

"I live in Hell's Kitchen, which is disproportionately being affected because our entire area really, really, really depends on the business of the theater district. There's a campaign called Be An Arts Hero and it's a group of artists, mostly performers that have put together this coalition to try to force the Senate to extend pandemic unemployment assistance benefits through the end of the year," said Devlin.

Arts & Culture is a cornerstone of the U.S. economy, providing $877 billion in value added. Here you can see HOW that value gets added. When folx go out to enjoy the Arts, they hire babysitters, buy souvenirs, get dinner & drinks, stay in hotels, park in pay garages, and participate in many other activities that stimulate the economy. This amounts to billions of $$ in added value flooding the economy. It’s imperative that all 100 members of the @SenateDems & the @SenateGOP pledge to “Be An #ArtsHero” and #SaveTheArtsEconomy by passing massive Arts relief legislation by August 1st. BeAnArtsHero.com #BeAnArtsHero #SaveTheArts #ExtendPUA #ExtendFPUC

Devlin is also working on trying to drive traffic back to businesses in her neighborhood with the creation of NYC for NYC.

"This is a group that is working alongside business owners, uh, hopefully theater owners soon and NYPD and local community activists along with Corey Johnson's office to really pull this part of the city back together," Devlin said.