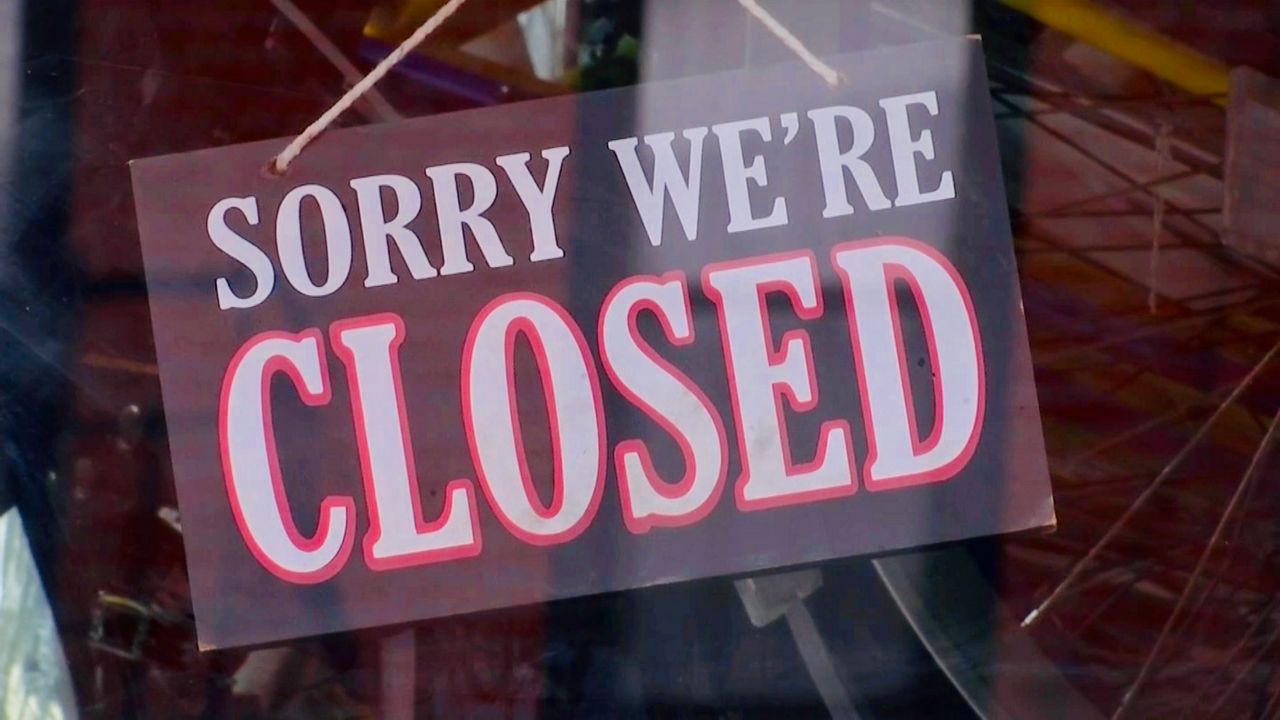 It's become clear that many of the businesses forced to close down during the COVID-19 pandemic will never reopen. But for those owned by women and minorities, it's almost all of them, according to a survey by city Comptroller Scott Stringer.

"What we found was shocking,” Stringer told NY1.

A survey of more than 500 city-certified M/WBEs, or Minority-and Women-owned Business Enterprises, found 85 percent of them believe they won't survive the next six months. Thirty percent believe they'll be out of business within a month.

"COVID is putting so many of these businesses in jeopardy. 85 percent told us they're not going to be here in six months. That's alarming. That's an emergency."

The survey also found M/WBEs have struggled to access city and federal relief, and to land COVID-related contracts.

Stringer said these businesses form the backbone of neighborhoods hardest-hit by the crisis.

"They hire locally. They hire people — kids, and others who need jobs. And they invest in communities of color,” Stringer said.

Julie Liu founded a company that helps homeowners and businesses achieve clean energy, and partners closely with other M/WBEs, who she says suffer disproportionately from a lack of up-front capital.

Stringer points the finger in part at unresponsive city agencies and is implementing new requirements as part of the contracting process.

But the city says, since March, about 300 M/WBEs have won $363 million in emergency contracts.

"Throughout the Mayor’s time in office, he has removed systemic barriers to participation, increased discretionary amount for M/WBEs, and addressed disparities in access to capital – and you can expect more over the next year and half,” a City Hall spokesperson said in a statement.

"What's clear is that we cannot go back to the status quo,” Stinger said. “But what's also alarming is, if we don't act now, these businesses will be out of existence in a matter of months."