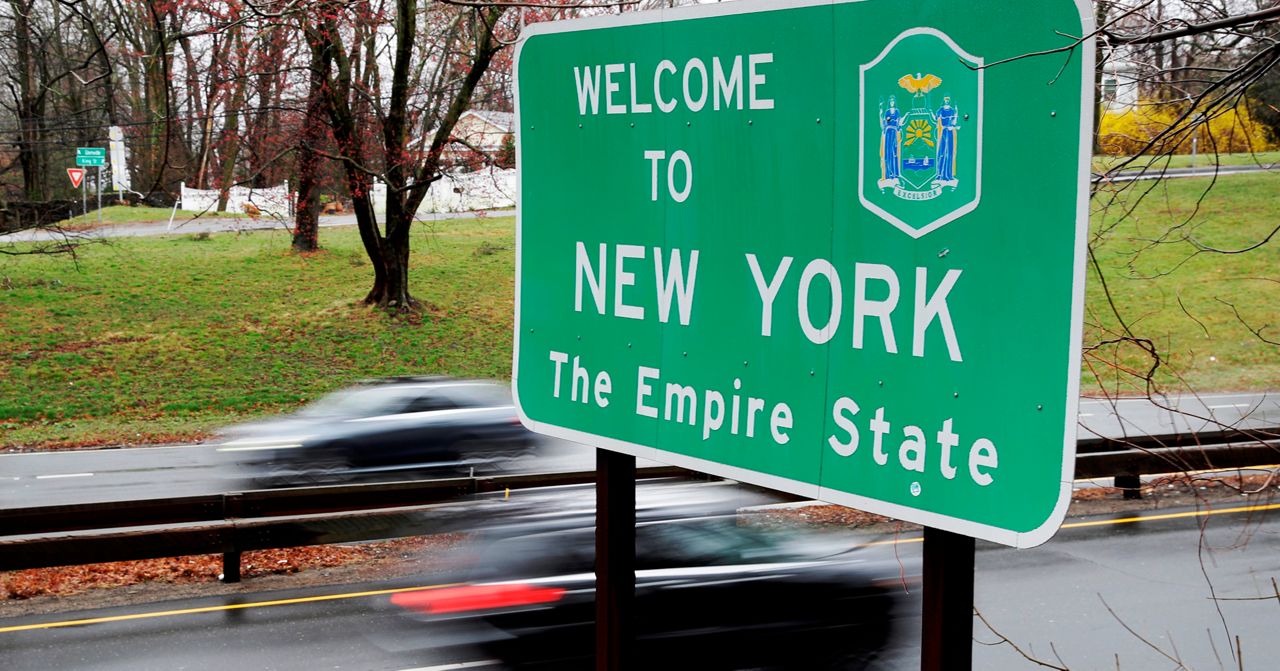 Coming to New York From a Coronavirus Hot Spot State? You're Now Required to Quarantine

NEW YORK - Governor Andrew Cuomo on Wednesday announced a travel advisory is now in place for visitors coming to the tri-state area from states that have seen a spike in coronavirus cases.

Cuomo, who was joined by New Jersey Governor Phil Murphy and Connecticut Governor Ned Lamont, says those coming from states with positive coronavirus transmission rates over 10 percent of the total population on a seven day rolling average will require a 14-day quarantine.

“We are announcing today a joint travel advisory," Cuomo said. "People coming in from states that have a high infection rate must quarantine for 14 days. We have a calibration for the infection rate. And any state that goes over that infection rate, that state will be subject to the quarantine.”

Cuomo had been considering the idea for several weeks.

Those violating the quarantine could face up to a $10,000 fine.

Cuomo says they are trying to prevent a resurgence, with New York now among the states seeing the lowest number of cases in the nation.

But he admits the quarantine will be difficult to enforce, adding that he can't legally block people from coming here.

“None of the quarantines have stopped people," Cuomo said. "It’s not that you’ve ever prohibited someone from entering a state. That is not quarantine, that is a blockade. That’s what the federal government threatened to do to us at one point. And I said that would start a civil war.”

Additionally, sports can resume across the state under Phase Four. As a result, Governor Cuomo announced that the Yankees and Mets will begin spring training in New York on July 1.