Hearing Fireworks? You're Not Alone as Complaints to 311 Soar

NEW YORK - Hearing fireworks around this time of year isn't unusal, but the number of complaints about them has gone through the roof in recent weeks.

According to the public information database, more than 1,300 fireworks complaints have been made to 311 over the past two weeks.

During the same time period last year there were just 25 complaints. That's an increase of more than 5,000 percent. 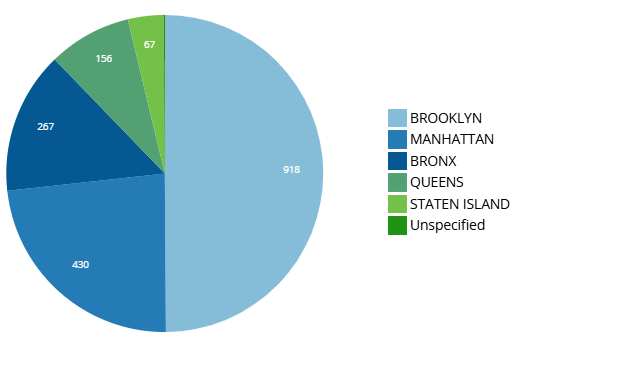 The top areas of complaints are located in central Brooklyn and Washington Heights in Manhattan.

NY1 talked with several people in Washington Heights about the fireworks in their neighborhood.

"This is always usual. I've been living here 18 years. It's always around this time. Fourth of July coming up. I feel like the fireworks are cheaper this year because too many people have them," said one resident.

"It's been maybe a little more on certain blocks than others, but it's not like more than usual," noted another resident. 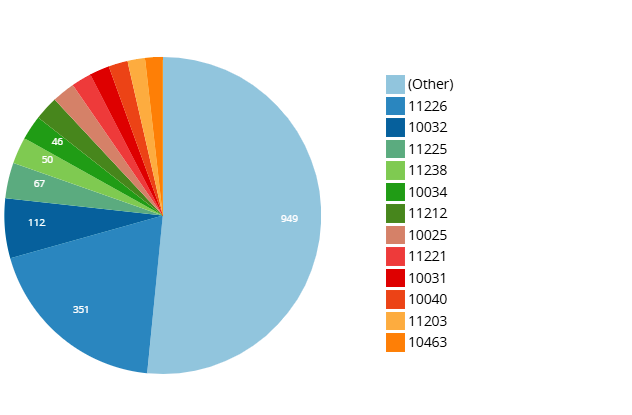 The NYPD tells NY1 it's seized fireworks 26 times this year and made eight arrests.

According to 311, there have also been more than 400 complaints about drag racing filed since March 20th.

That's more than four times the number of complaints during the same period last year.

The NYPD has been taking action - the highway division has been on Twitter showing off vehicles seized due to reckless driving.

The number of speed camera violations have also gone up during the pandemic.