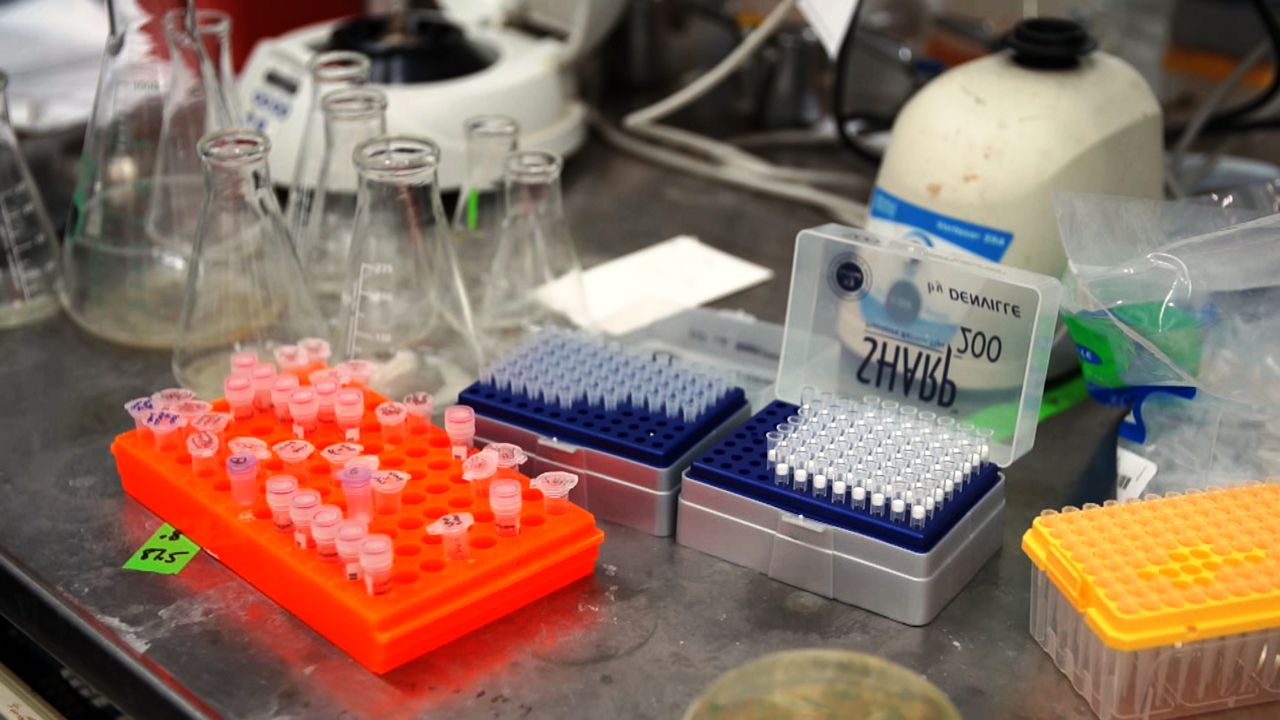 Is the Curve Flattening For Children’s Inflammatory Syndrome?

NEW YORK - When a mysterious new children's illness surfaced earlier this month, there was fear the number of cases could quickly multiply into a full-blown crisis.

Now, weeks later, that fear is receding. The growth in cases has leveled off, with an average of about five new cases per day in the city. After three deaths early on, there have been none in the past three weeks. And the mayor and governor have stopped giving regular updates on the illness at their daily briefings.

“The numbers have certainly sort of slowed down or flattened,” said Dr. Christopher Strother, director of pediatric emergency medicine at Mount Sinai Hospital. “It seemed like for a couple of weeks, we were seeing these boom, boom, boom, every day.”

As of Thursday, the state says it's investigating 179 reported cases of the illness, which is now known as Multi-System Inflammatory Syndrome in Children, or MIS-C. City health officials say they’ve confirmed 123 cases.

In a recently published study, Mount Sinai researchers detailed four early cases of MIS-C. Three of the four children are presumed to have had asymptomatic COVID-19 infections. Like many others, they tested positive for antibodies but not for the virus itself.

That’s led researchers to believe MIS-C is a delayed response that comes several weeks after an initial coronavirus infection.

“I think it’s trending in the same kind of curve that the original COVID outbreak trended. Three to five weeks ago, these kids got exposed, and now they’re showing up,” Dr. Strother said.

Dr. H. Michael Ushay, the medical director of the pediatric critical care division at Children’s Hospital at Montefiore, described the increase in cases as “steady, but slow.”

“It’s not, fortunately, a huge onslaught right now,” he said.

Ushay said Montefiore has seen 37 MIS-C patients, most of whom have been discharged. He says the most reassuring aspect of the illness is how well children respond to treatment.

"For most of these kids, within 24, 48 or 72 hours, they have gotten significantly better,” he said. "By the time they go home, they’re almost at totally normal heart function. That is stunning.”

Health officials have encouraged parents and doctors to be on alert for MIS-C symptoms, which include prolonged fever, skin rash, abdominal pain, vomiting and diarrhea. Getting prompt treatment is key.

“This seems to be a temporary condition,” Dr. Strother said. “So if we can identify them and support them, get them through that week or so where they’re really sick, their body tends to heal and do okay.”

Still, doctors and researchers are reluctant to make any predictions about MIS-C, given how little is understood about the illness. Unlike adults with COVID-19, children hospitalized with MIS-C frequently have no underlying conditions.

“We’re scratching our heads in trying to figure out why this kid versus another kid. These kids are startlingly healthy kids when they come in with this,” Ushay said. “And that is surprising.”