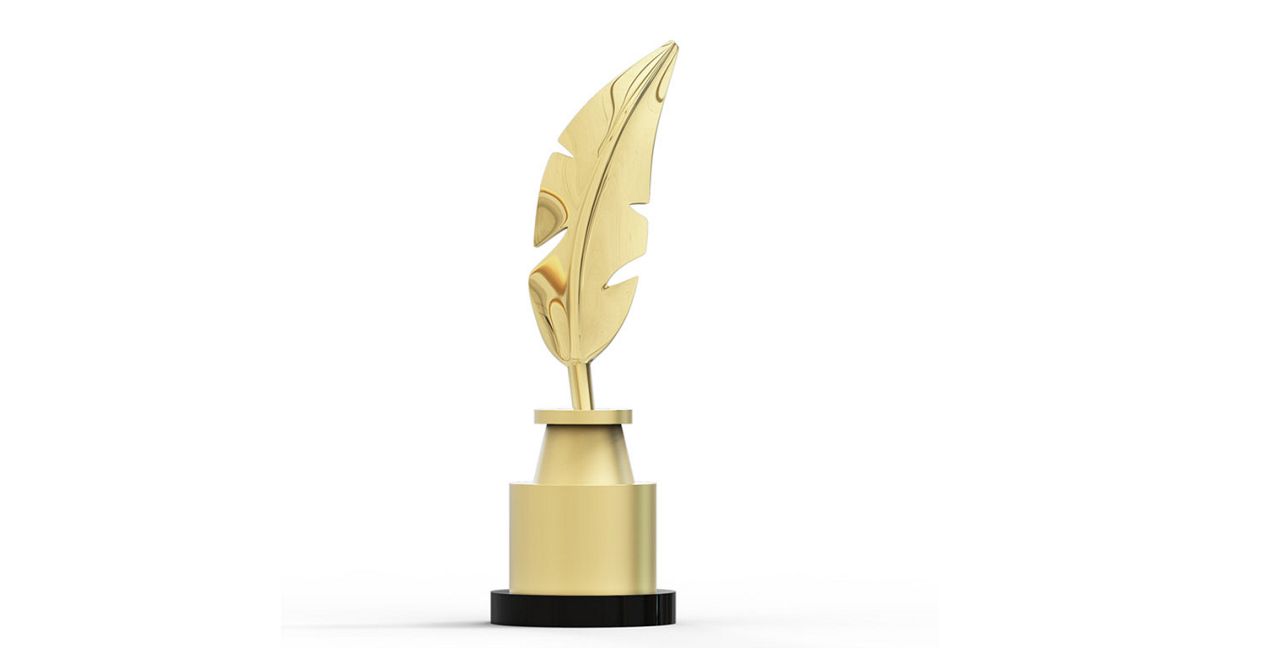 Though NY1’s presentation of the 65th Annual Drama Desk Awards was initially scheduled to air on Sunday May 31st, in light of protests here in New York and around the world, the Drama Desk organization and NY1 chose to delay airing the original broadcast to allow viewers the opportunity to engage with these events and hear the voices connected to them, which have spurred crucial conversations on race.

While those conversations continue, we take a moment to celebrate the outstanding work of a diverse group of nominees, who, through their contributions to this memorable season, often grappled with big questions and expanded our consciousness on meaningful issues.

We hope you enjoy the show.

The year was 1996. That spring, I was 12 years old and living in Philadelphia with my parents and brother. My family’s Compaq PC had a dial-up modem. I logged onto America Online and searched my favorite AOL Keyword: “Playbill.”

I vividly remember clicking around on the Playbill page and reading about the Drama Desk nominations.  (As an avid watcher of The Tony Awards since 1991 – the same year “The Will Rogers Follies” won Best Musical – I was obviously obsessed with all things theater.)

“Rent” was the hot new show in ‘96. Other notables included “Bring in ‘da Noise, Bring in da Funk,” “Big,” “The King and I” starring Donna Murphy, and “Master Class.”

Like a kid peering through a glass window of a toy shop, I craved news from the New York theater scene. That year, I closely followed the updates of the Drama Desks as much as my little clunky dial-up modem could handle.

My 12-year-old inner-theater critic knew “Rent” – which won the Drama Desk that year – also had the Tony in the bag.

As the years progressed, the Internet got faster. Every spring from then on, I would sneak out of class to peruse the Drama Desk nominees as soon as they were announced. (Even as a high schooler, I knew that this awards show was a big deal to the industry and a preview of what to expect at The Tonys.)

That was then. Now it’s 2020, and our world today – especially New York City is a different place.

When Drama Desk executive producer Matt Britten and his team approached NY1 to help with this year’s awards ceremony, my team and I were more than honored to collaborate.

When I was asked to host this year, I was humbled knowing I’d follow in the footsteps of previous hosts including Harvey Fierstein, Kristin Chenoweth, Patti LuPone, Michael Urie, and Brooke Shields, to name a few.

During these unsettling times of COVID-19, I am extremely proud of the show that the “On Stage” team has been able to produce.

On Wednesday, May 20th, I walked into a deserted Times Square with executive producer Kevin Dugan, producer Cody Williams and senior editor/cameraman Jess Orsburn.  There, we taped the introductions to the awards categories for this year’s Drama Desks.

That same team, along with producer Ariella Weintraub, has been working tirelessly and around the clock to make this year’s broadcast a success.

This Saturday night, the best in entertainment will come together to salute the 2019/2020 New York theater season. I am thrilled to be joining forces with my friends and idols to celebrate such a vibrant and resilient industry.  From incredible plays like “Halfway Bitches Go Straight to Heaven” and “The Inheritance” to brand new musicals like “Soft Power” and “Tina: The Tina Turner Musical” – and even new takes on some of the classics like “Little Shop of Horrors”. It will certainly be a night to remember! See you at the theater – through your screen!