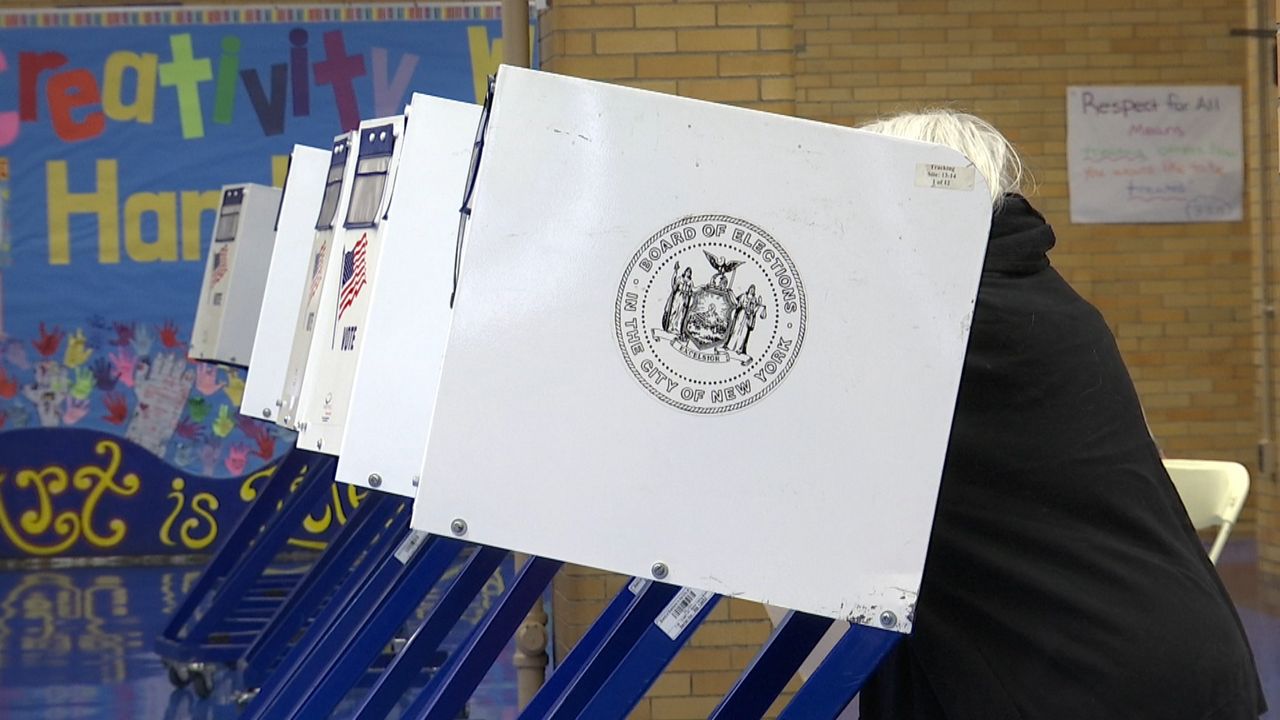 The investigation by auditors also determined that the agency struggled last November with broken machines, staff shortages, a lack of bilingual interpreters and polling locations that weren’t accessible to the disabled.

The 46-page report comes as the city Board of Elections scrambles to prepare for the June 23 primaries, an undertaking of unprecedented proportions amid the coronavirus pandemic.

“These failures are unacceptable,” Stringer said in a statement. “They chip away at the safeguards that should encourage New Yorkers to vote and assure them that their ballots will be secured and counted. My message to the BOE is simple: do your job.”

The city Board of Elections is currently working to mail out applications for absentee ballots, a process ordered by Governor Cuomo to make voting safer during the COVID-19 crisis.

The agency also is awaiting the outcome of a court battle over whether the Democratic presidential primary will be held in New York State. The state is appealing a federal judge’s ruling that the primary must be held. Several other legal decisions are pending in races, including the Queens borough president special election canceled by Cuomo.

In a telling section of the Stringer report, the agency was not able to formally respond to the findings.

“BOE informed us that it currently lacks the resources to meet with us and respond to the preliminary draft report findings because it is preparing for several upcoming elections and may need to change its Election Day Operations in response to COVID-19,” the report read.

A spokesperson for the Board of Elections issued a statement saying, "The Board declines to comment as our efforts and focus are on preparing for and conducting the Primary Election scheduled for June 23, 2020 during this moment of national crisis."