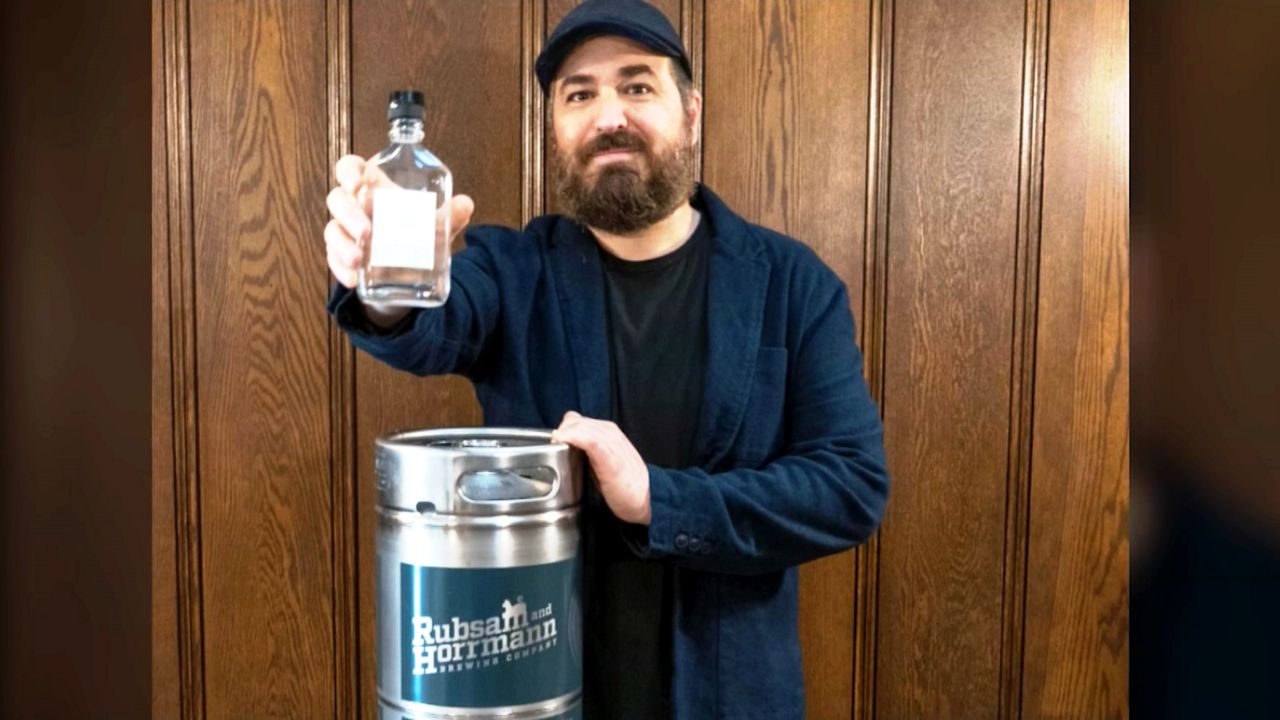 STATEN ISLAND, N.Y. - It was just seven months ago that Brian Quinn, aka Q from "Impractical Jokers" on TruTV, got into the beer business. He relaunched Staten Island's Rubsam and Horrmann Brewing Company, R&H, which was bought out by Piels and discontinued in the 1950s.

"We launched officially, started selling beer in September of last year, so just started getting a head of steam when it got pulled out," Quinn said.

With bars closed due to coronavirus, R and H's Chief Operating Officer Cara Gordon told Quinn about how Kings County Distillery was looking to distill beer to create hand sanitizer for first responders and health care workers. It was a no-brainer for Quinn, a one time FDNY member, whose father was an MTA motorman.

"She brought it up to me and she was like, 'Hey, they are doing this and we have all of this beer in storage that we are just waiting to sell or are selling slowly.' And she was like. 'Wouldn't a better use of it be to do that with it?' And I couldn't argue with her," Quinn said. 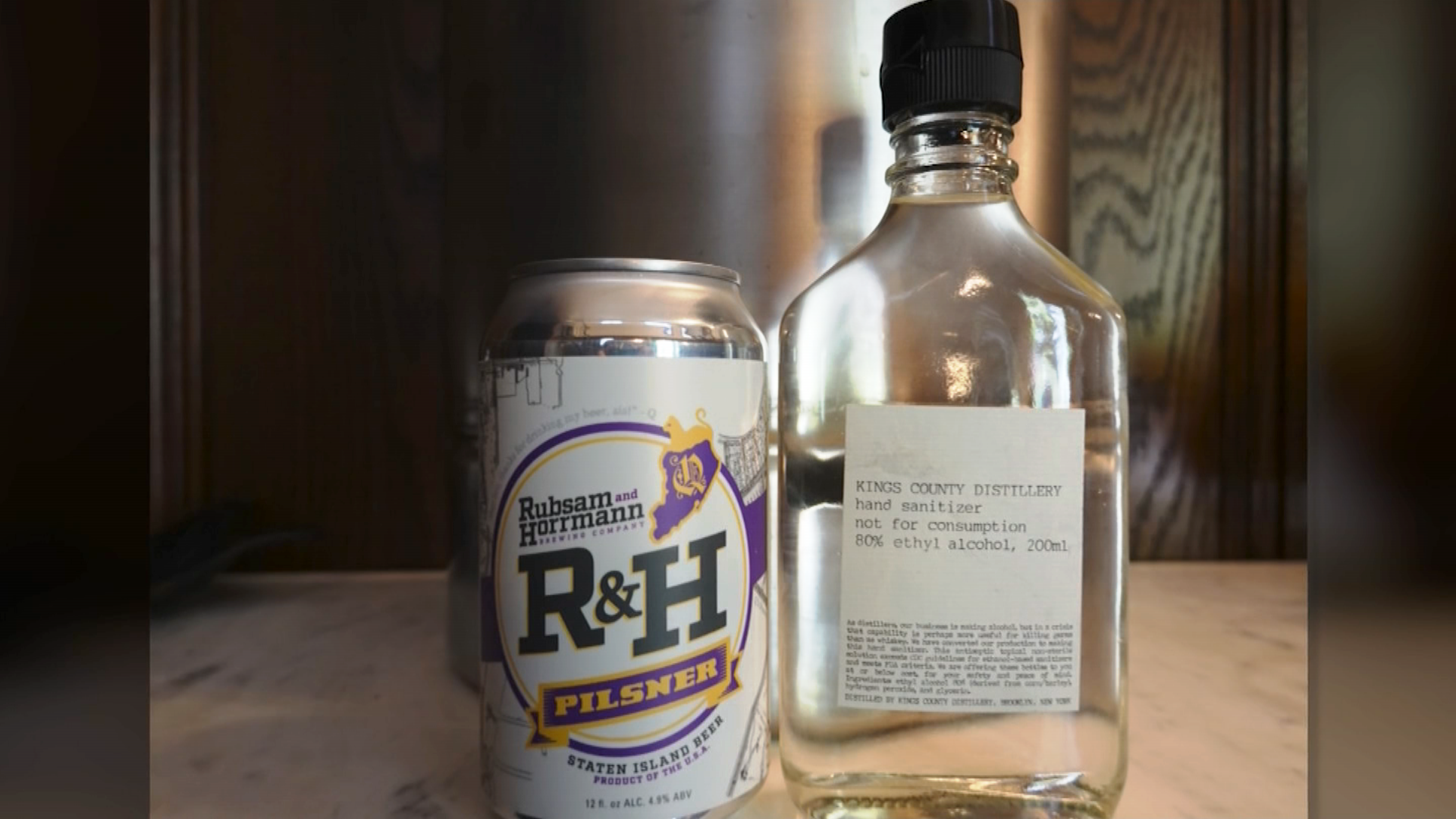 So, kegs were sent across the Verrazzano to the distillery where they are emptied. The beer, which is from fermented grain, is then distilled three times to make it strong enough for alcohol-based sanitizer. Other ingredients like hydrogen peroxide are added and it's bottled and ready to go.

Start to finish, it takes about six days. Around a thousand bottles will be distributed in Quinn's native borough.

"I'm going to call the union reps for the firehouse, the police department, sanitation, the MTA, I'm going to get in tough with them and just give it to city workers on Staten Island," Quinn said.

And even though Quinn and three castmates are accustomed to making people laugh - all kidding aside - he says: folks, don't drink the hand sanitizer just because it started off as beer.

"They put stuff in it that makes it so you can't drink it so please nobody try and drink it," Quinn added.

Quinn says he remains in awe of his firefighter friends. He says they can find any excuse to not go to the firehouse, but they go and he is proud of them.