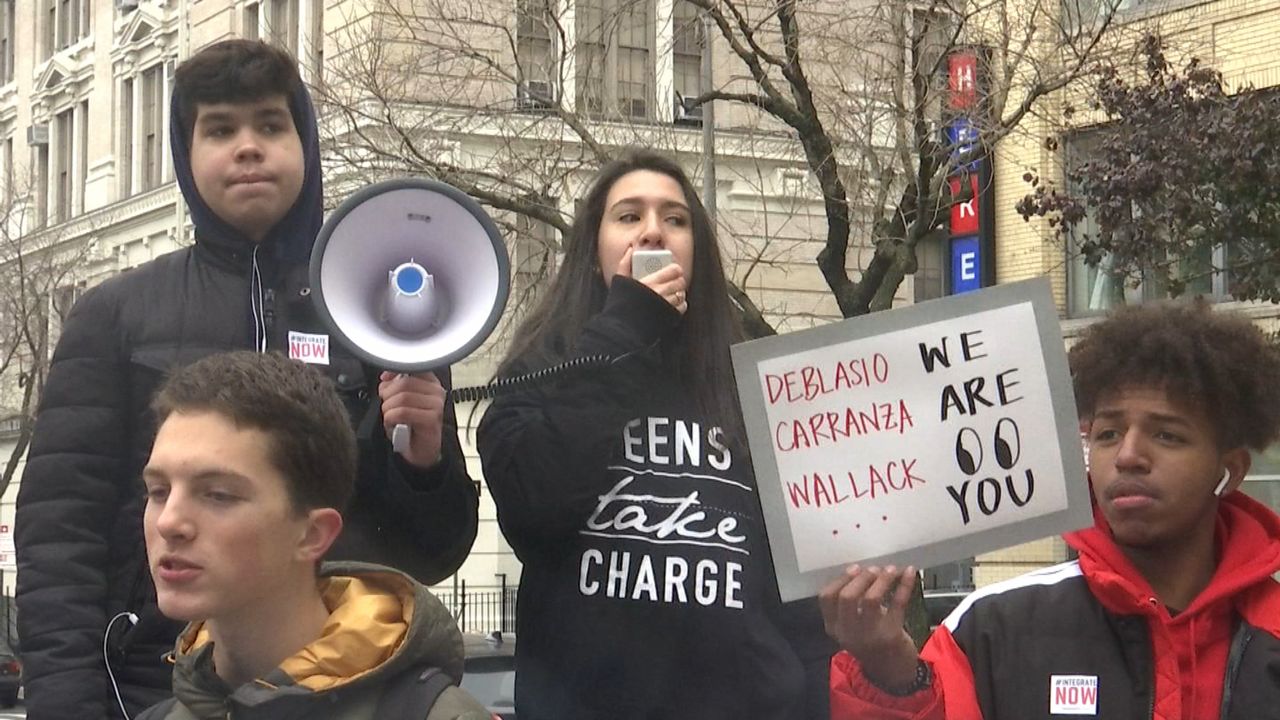 Jessica Yauri has already lost the chance to spend her last months of senior year in a classroom. Now, it looks like she'll lose out on a summer job, too.

"My family is going through a really hard time financially and now that we are basically living off our savings, now it's going to be even harder depending off them, and I feel like I'm going to be such a burden,” Yauri said.

Yauri, a student and activist with the group Girls for Gender Equity, is one of tens of thousands of young people who would be hit hard by proposed city budget cuts because of the coronavirus crisis. The most prominent is the proposed elimination of the $124 million Summer Youth Employment Program. The budget also would suspend summer programs for elementary and middle school students and for youth in public housing. On top of that, beaches and pools are set to close.

"Young people are looking ahead to a pretty bleak summer,” said Nora Moran, the director of policy and advocacy at the United Neighborhood Houses.

Students aligned with youth organizations like Girls for Gender Equity and Teens Take Charge are speaking out -- lobbying City Council members to reject the proposed cuts and asking why some of the largest budget reductions are aimed at them.

"There's no platform for the young people to have a say in these decisions that are impacting us specifically,” Yauri said.

The cuts come as students are being forced to adapt to remote learning. Some have lost family members to the virus, or have seen their parents' lose jobs.

The city argues these programs would be unsafe to operate this summer. But students and advocates say the city could continue to provide enrichment and jobs for young people online.

"Right now we're always inside and we can't -- we need a little escape,  even if that escape is just, like, a little something we can do on the laptop,” said LaToya Beecham, a student activist with Teens Take Charge.

Without these programs, teens may be left at loose ends this summer.

"One of the main concerns that most of these people in office has is like teens congregating and starting problems. What do you think it's going to be like  during the summer, especially when we don't have any jobs, nothing to go to? We're not going to want to stay inside,” Kaylah Broughton, a student activist with Girls for Gender Equity, said.