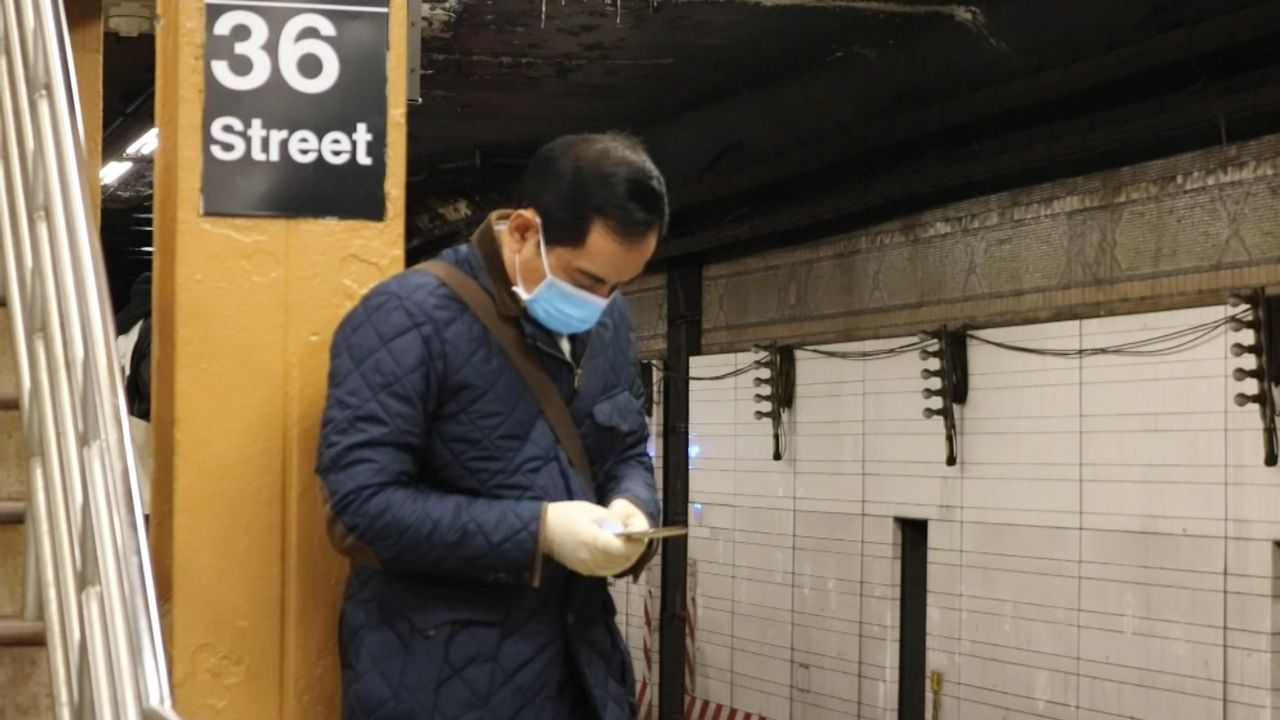 Why Are More Male Coronavirus Patients Dying in NYC?

It’s a pattern that first emerged in China and has remained consistent in every global hotspot, including here in New York: Men are getting seriously ill and dying at far higher rates than women. As of Friday, men account for 61 percent of all confirmed deaths in New York City.

“This is taking a much bigger toll on men. Because what it really is, it’s just uncovering the female survival advantage that has been there all along,” says Dr. Sharon Moalem, author of the new book, “The Better Half: On the Genetic Superiority of Women."

Some theories have focused on social behavior: Men are more likely to smoke — a major risk factor — and have been shown to wash their hands less frequently, wait longer before seeking medical care and take warnings about the virus less seriously.

But Dr. Moalem says that tells only part of the story. He argues women are better biologically equipped for COVID-19. Having two X chromosomes expands their ability to fight off infection, and estrogen has been found to stimulate the immune system.

“Men might have more muscle mass. Of course they're physically stronger; they can run further, lift more weights than the average woman. But when it comes to surviving pandemics and infections, they're at a disadvantage,” he said.

The coronavirus latches onto a protein on the surface of our cells called ACE2, which new research shows, is commonly found in testicular cells but not ovarian tissue. That finding, published Friday by a team of researchers including Dr. Aditi Shastri, could prove significant if replicated on a wider scale.

“This might partly explain why men are having higher morbidity and mortality related to the coronavirus infection compared to women,” said Dr. Shastri of Montefiore Health System and the Albert Einstein School of Medicine.

Researchers say understanding the gender disparity is critical to developing treatments and a vaccine.

There is one area where women are contracting the virus in higher numbers: according to one study, females make up 73 percent of positive cases in the U.S. health care industry, where women comprise the overwhelming majority of the workforce.